On April 14, a Maersk-owned "MONTE CERVANTES" container ship was carrying out cargo operations at the Tecon terminal in the port of Santos, Brazil, when two containers fell from the ship into the water. Four containers collapsed, but these collapsed containers are still on board. 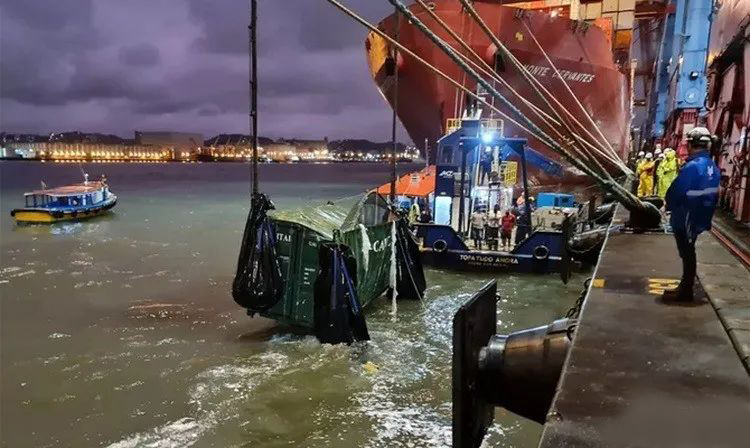 On the morning of April 14, the ship "MONTE CERVANTES" arrived in Santos from the Port of Jacksonville, USA. The ship involved a number of shipping companies sharing cabins, including ALIANÇA, HAMBURG SÜD, HAPAG-LLOYD, MAERSK, MCC, SEAGO, SEALAND, etc. 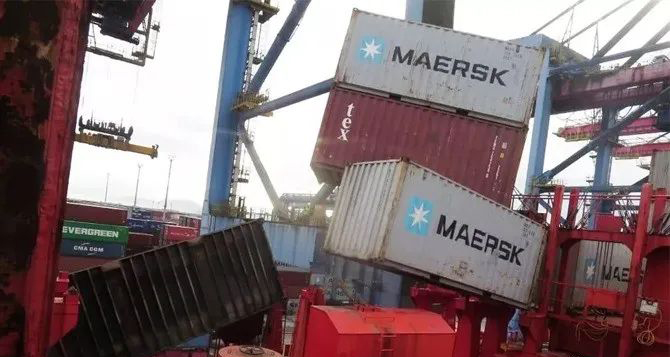 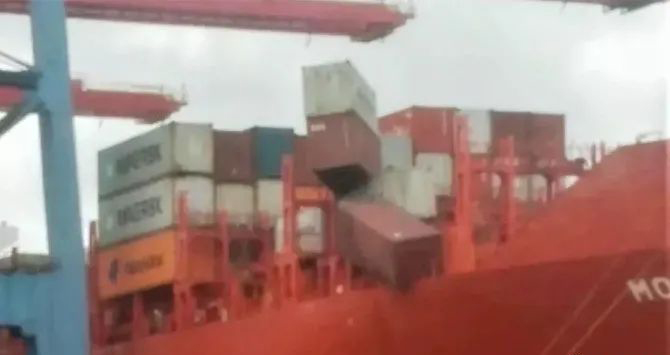 "MONTE CERVANTES" serves Maersk sealand's Tango route from the east coast of North America - Gulf of Mexico to South America. The sailing schedule and port of call are as follows: 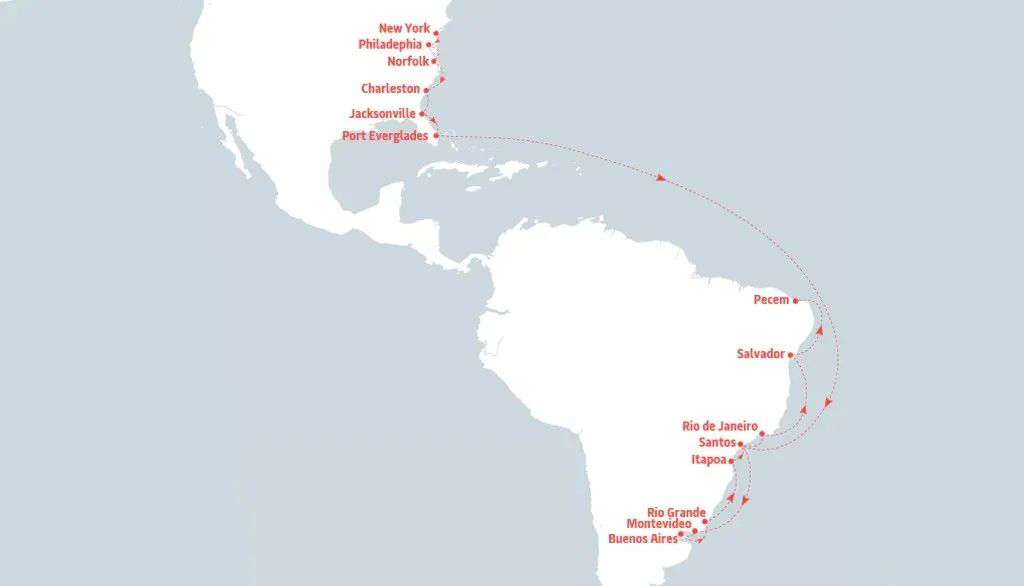 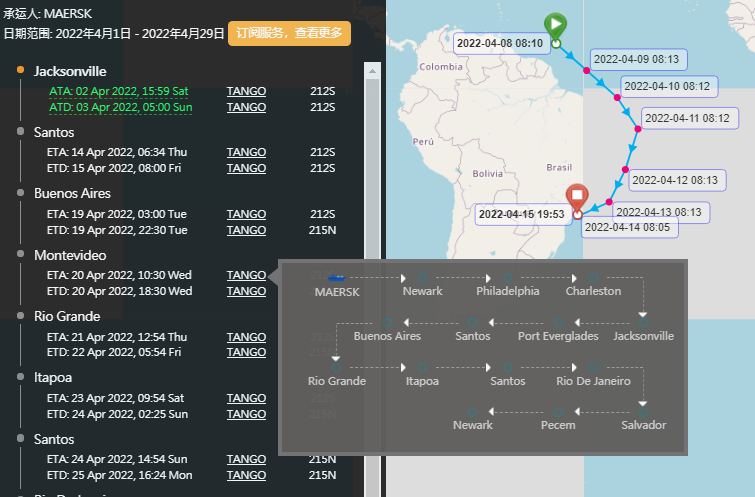 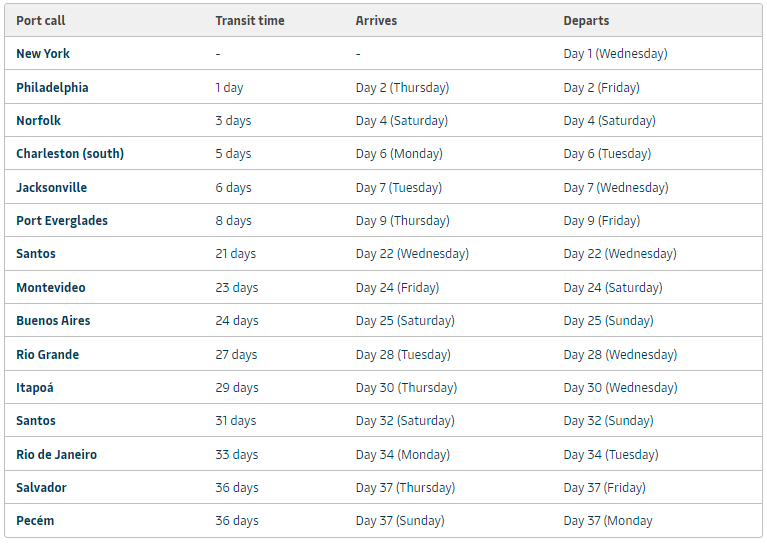