While the size of the order was not disclosed, it did indicate that it involved the company's Hydropen system specifically designed to fight fires in containers stacked on ships.

The Hydropen system uses water pressure, foam or dry ice to extinguish flames, and comes with a drill to deliver the desired substance directly into the combustion vessel. The system can be used below and above decks. 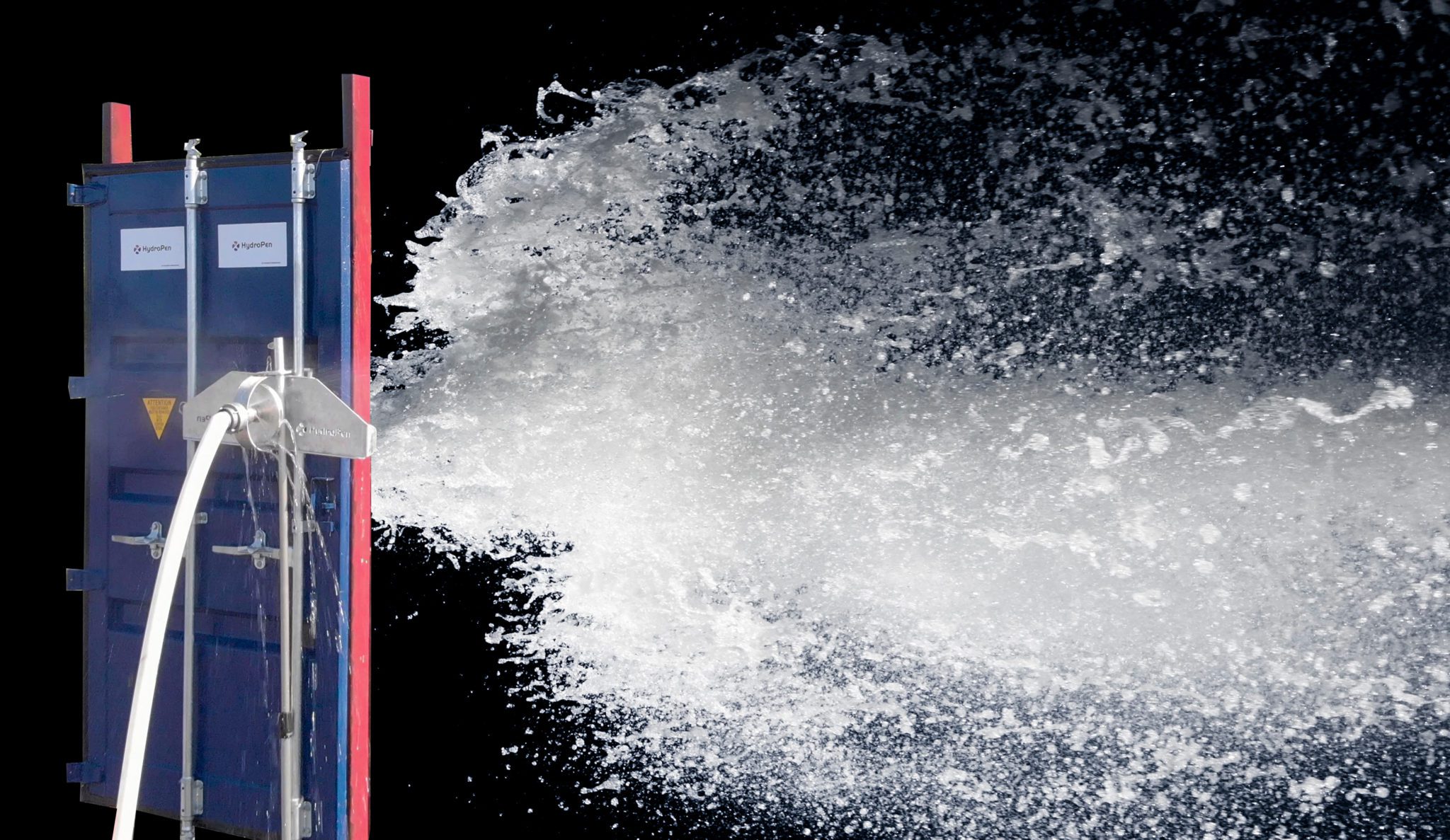 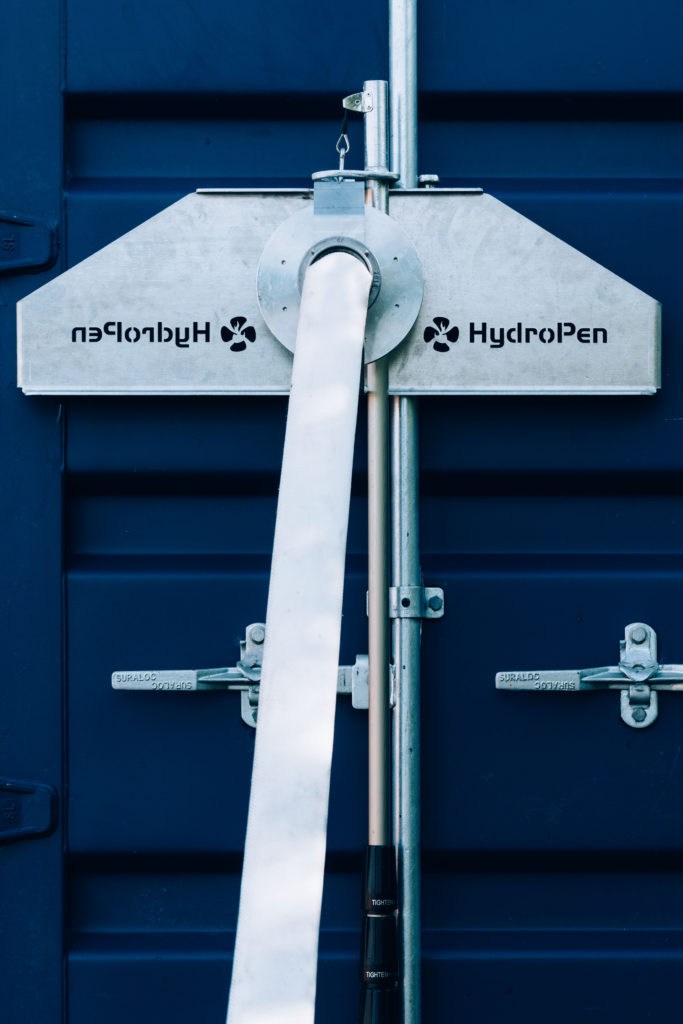 It is reported that Maersk contributed to the design of the system.

“Our experience is that once a leading container operator sees the effectiveness of a fire suppression system, it will soon be implemented across the entire fleet,” said Lasse Boesen, project manager at Viking.

In 2018, Maersk's Honam suffered a devastating fire that killed three crew members. The fire, which started with 54 containers in one of the ship's cargo holds, was later blamed on dangerous goods.

Although crews tried to put out the blaze, the fire quickly spread to the rest of the ship, an incident that has sparked a debate about how to more effectively tackle the container fire on board.

Viking Life-Saving Equipment is a global company with subsidiaries in approximately 30 countries, more than 2,800 employees and 288 certified repair stations worldwide. Viking is involved in a wide range of activities in the maritime industry.

With Viking Life-Saving Equipment as its parent company, the VIKING group of companies includes an extensive global network of subsidiaries as well as VIKING Nadiro and VIKING Saatsea.