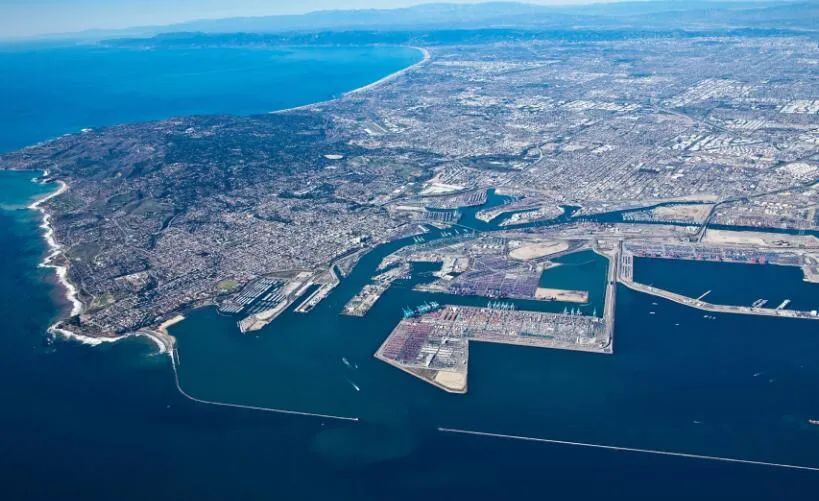 Some analysts believe that there are two main reasons for the decline in the volume of imported containers at the Port of Los Angeles.

First, in the traditional peak season of transportation, in order to avoid potential port congestion, cargo owners transferred imported goods to the east US port in advance. 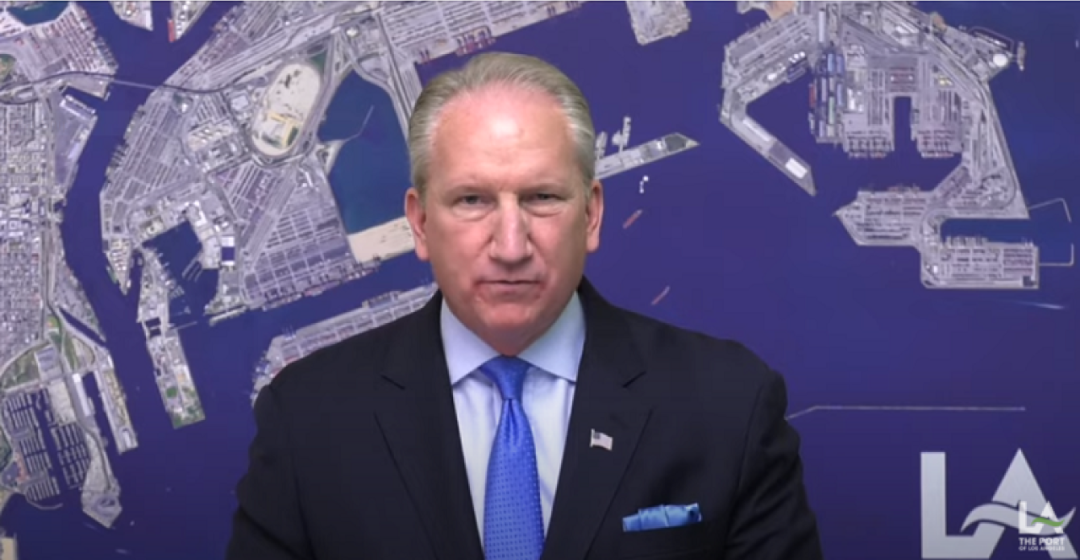 "In light of this, some shippers are diverting cargo to eastern U.S. ports and Gulf Coast ports and trying to reduce potential risk from labor negotiations at the U.S.-West terminals," said Gene Seroka, executive director of the Port of Los Angeles.

He further said that the United States is facing a high inflation crisis, consumers will naturally be a little anxious, and so will retailers, some orders have been cancelled.

In sharp contrast to the Port of Los Angeles, the port of Savannah, the largest U.S. port, saw a 20% year-on-year increase in container imports in August this year, and a 34% increase compared to August 2019.

In this regard, Gene Seroka explained that the phenomenon is related to the internal adjustment of the Port of Los Angeles, involving "union leadership discussions on safety issues around the automated terminal." However, he did not disclose further details.

The adjustment resulted in the transfer of about 40,000 TEU of cargo from the Port of Los Angeles to the Port of Long Beach in August, data show.

Gene Seroka revealed that the volume of cargo transferred to the Port of Long Beach in September may reach 60,000 to 80,000 TEU. However, he stressed that the change is only temporary and "the situation will recover soon".