Port of Los Angeles Expects Imports to Soften in August

American Shipper based on data from the Port of Los Angeles

"Imports will start to slow down a bit," Seroka said. “I expect this to be reflected in our August freight figures. Chinese factory orders are slowing and some retailers continue to build up their inventories. Will start to see a drawdown on some imports, especially those that don’t make repeat purchases every year. of goods: appliances, fixtures, furniture, sporting goods.”

"But I'm still bullish on our strong performance in the second half of the year. Incoming shipments in the coming months and weeks will be different from existing stocks, with more seasonal items and all-important year-end holiday items. "

Terminal liquidity at the Port of Los Angeles continued to improve. Seroka said: “While there are still challenges on the rail front, our container terminals are in good shape. For containers shipped by truck, the waiting time of more than nine days has been reduced to about 2,000, compared to more than 32,000 in October last year. Containers shipped by truck The dwell time is now 4 days, closer to the more traditional time and down significantly from the 11-day high.”

On the rail side, where the problem is more serious, he said: "Inland rail terminals look like last year's ports, with piles of cargo, people not picking up goods fast enough, and importers allowing containers to stay longer than usual. So, It would be very difficult for us to load the cargo on the next train and get it out of the Port of Los Angeles.”

“We now have more than 33,700 containers designated for rail transport parked at the terminal. Under normal circumstances, this number should be around 9,000. Of these more than 33,000 containers, more than 20,000 have been placed for nine days or more. Long time. We've never seen so much cargo parked for nine days. We must continue to encourage importers to pick up faster (from the inland rail terminal) so we can get the next train in." 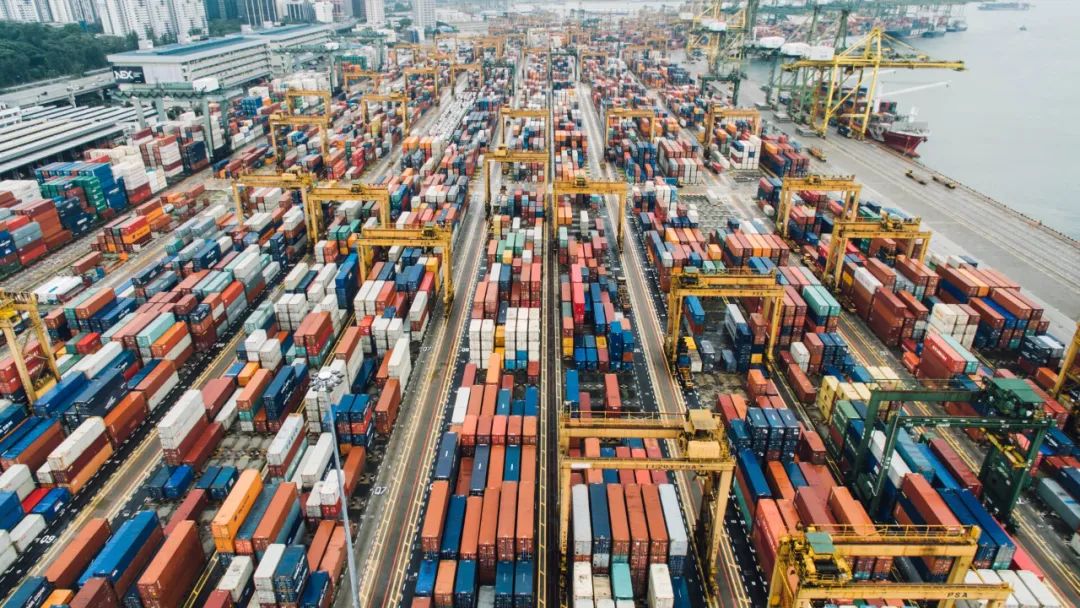 At the same time, the number of container ship queues waiting at sea has dropped to very low levels. There were 15 container ships in queue at the Port of Los Angeles/Long Beach as of Wednesday, down from 109 in January, according to data from the Southern California Marine Exchange. Today (August 22), that number hit a low of 10.

Freight volumes were shifted to East Coast and Gulf Coast ports starting in the second quarter amid concerns about peak season congestion at the Los Angeles/Long Beach ports and concerns about slowing work at the West Coast ports after labor contracts expired July 1. .

Now, the tide has turned. MarineTraffic vessel location data shows that the East Coast and Gulf Coast have higher queue numbers than the West Coast. As of Wednesday afternoon, there were 33 container ships near the Port of Savannah, 23 near the Port of Houston, and 19 near the Port of New York/New Jersey.

Seroka pitched shippers and advised them to reconsider their decision to avoid West Coast ports.

“In many other ports in the U.S., ships are waiting for berths, but we have capacity at the terminal here. So, for shippers looking to reroute, come to the Port of Los Angeles. We are ready to help.”

The Port of Long Beach recorded its third-highest volume of imports in July. Imports were 376,175 TEU, down 1.5% year-on-year. Compared with the previous two months, imports fell even more. Imports at the Port of Long Beach hit a new year-to-date high of 436,977 TEU in May, while the July total fell 14%.

American Shipper based on data from the Port of Long Beach