Looking ahead to 2023 logistics industry

In a few days it will be 2023. Fearing forgetfulness, I hasten to write down some words to commemorate the extraordinary 2022, while looking forward to the unknown 2023 with an apprehensive heart.

Price reduction, non-stop price reduction. The first year of the U.S. West market selling price is still more than 10,000, did not know at the time, the end of the 2021 madness is already the highest point in 2022, the beginning of the end, after all the downhill, a plunge.

Adjustment, continuous adjustment. From crazy "inventory" to desperately "to inventory", in just one year, importers have experienced two days. From the fear of "no goods to sell" to "clear inventory", the rapid return of the U.S. consumption of "normal" or let the industry flash back, all knew it would happen, but no one expected so soon. 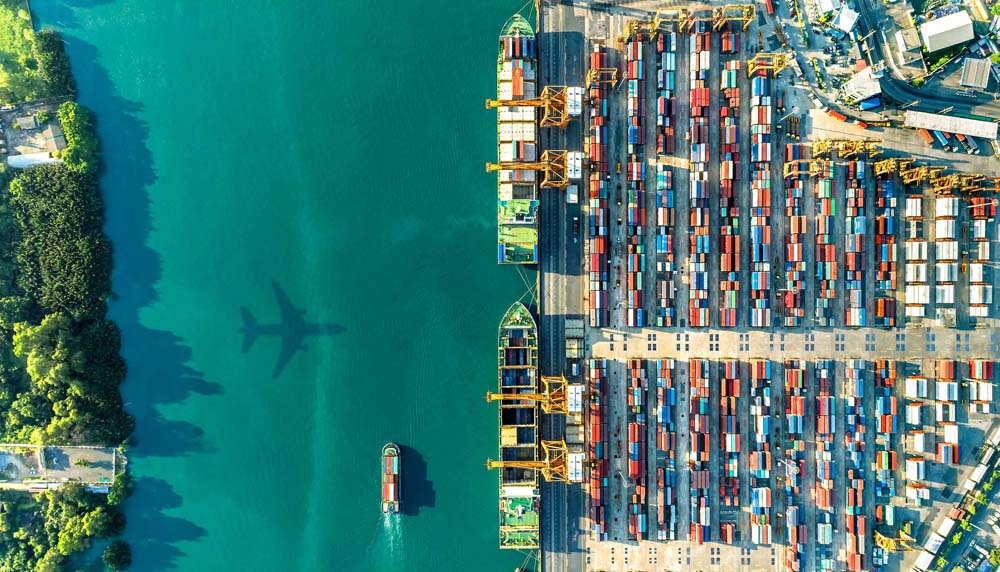 Finally, the logistics industry began to press the reset button.

At first, the shipping company did not feel the pain brought by the rapidly changing market, thanks to the super high price and still healthy loading rate, the main shipping company's quarterly report has been very beautiful, the reduction of cabin strength has been lukewarm, even if the National Day before the tide of shipments did not appear, the main shipping company's empty class size compared to last year did not increase significantly, the days seem to be good, not at all " The sense of crisis of "the great disaster is approaching". The record high profit for two consecutive years gave the main shipping company enough strength to cope with the industry downturn, and from the perspective of route capacity, the reset button was not pressed.

The congestion at the U.S. terminal and land end has finally eased. From a high of 109 ships waiting to berth to today's almost no ships needing to wait to berth, the Port of Los Angeles/Long Beach is finally experiencing "normalcy" after the worst congestion in its history. Racks have also gone from "hard to find" to "surplus", with hundreds of empty racks on the docks and in the yards becoming an industry "spectacle". The dock yards also went from being overfull to being able to land and take off Boeing 737s, with some docks only unloading one ship a week. Cabinets for IPI's on the railroad have finally returned from the longest 90-day wait time to a normal week or so. The return to empty problem is basically solved and there is no longer the dilemma of not being able to return an empty container for a month. The reset seems to have been successful.

The only thing that is still full is the warehouse. As an important node at the back end of logistics, the warehouse has endured and experienced too much. The stage of replenishment of inventory for a full half year, a steady stream of goods arrived finally to the United States of large and small warehouses are full, whether it is the shipper's own or third-party logistics company warehouses. When the owners began to press the reset button, efforts to "de-stocking" and adjust the pace of imports, the normal consumption is not enough to pull the abnormal level of inventory, "de-stocking" effect is not immediate. Even if the imports dropped by 30%, the warehouse was still full.

The profit of the overseas warehouse does not come from the warehouse rent, but the quantity of goods handled, so in the current situation, how to better survive, through information management to reduce costs and increase efficiency is a road that must be taken.

Before the various adjustments to the reset is not completely over, we immediately say goodbye to 2022, 2023 has beckoned to us. 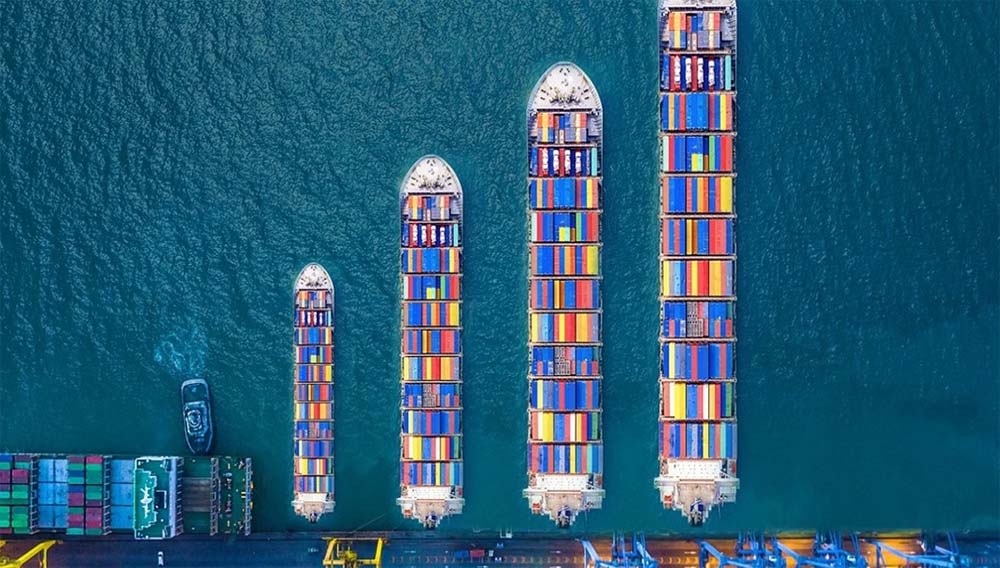 What does this new starting point of 2023 look like?

Inventory adjustments are not yet in place: The Christmas season just passed was a "normal" holiday spending season, which was not good or bad. %. The apparel category increased by 4.4 percent, while the electronics category fell by 5 percent. Department store spending was just 1% higher than last year. These figures mean that the "de-stocking" is far from complete and will continue next year, with weak market demand in the first half of next year and little desire to ship. It can be judged that the third quarter of next year's peak season, if any, is likely to be a mild peak season.

The U.S. port congestion problem: At present, the problem has been basically solved. However, it should be noted that the current state is by no means the "new normal": the cargo volume at the Los Angeles terminal has dropped sharply month by month since October, by more than 30%, and the cargo volume in December (arrival date) may hit a record low. However, such a drop is not the norm. Once cargo volumes recover (not necessarily to 2021 volumes), the familiar problem of difficult pickups and returns will reappear to varying degrees. The more important point is that while headway ocean freight rates have fallen below their pre-epidemic levels, land transportation costs are far from falling as much as ocean freight rates, and they won't next year. Fuel and labor costs are still high, which dictates that trailer rates will not return to pre-epidemic levels for a while. It is also unlikely that the rent of warehouses will drop in a short time, and the optimization of the cost of the last trip will be an important issue next year, even more important than the first trip.

The pursuit of timeliness: Is there still a market for fast ships? Is there no differentiation in the timeliness of backhaul? In a normal market, fast ships are complementary, not mainstream. Given the relatively modest volume growth (if any) next year, the likelihood of a repeat of last year's jam is low. Reliable "general shipping" will be the first choice, and after last year's baptism of fire, customers will have a hard-won experience of the timeliness of specific routes. As before 2019, the advantage of fast ships in the port-to-port voyage will not be obvious, the timeliness of the port to the warehouse is the key, and will continue to reflect the differentiation, only this differentiation from last year's 90 days to shorten to 7-10 days. The convenience of various pick-ups after discharging the ship (with car rack, outside yard, etc.) still has market demand, especially when the cargo volume resumes and the ordinary pick-ups suffer delays and obstacles. As a result, the price difference between express and general shipping is further reduced, and the smoother the tailing journey is, the smaller the price difference is, and vice versa.

Freight price trend: The current decline in freight prices seems to have stopped, with the U.S. West at around 1300 and the U.S. East slightly below 3000. The situation of the epidemic in China brings a lot of uncertainty for shipments before the year, so the good idea of relying on shipments before the year to pull up freight rates may just be an idea. The goods that can't be shipped before the holiday are left until after the year, which is also considered good news. If the current freight rate can be maintained until the TPM held in early March, it will have a positive effect on next year's contract price negotiations, although the shipping companies are obviously reluctant to sign the current spot price as next year's contract price. The overall expectation is that next year's contract price will float in the middle line between 2019 and 2020. The earlier the shipping division and cargo owners reach a consensus, the closer the signed tariff will be to the market, and the smaller the fluctuation will be. In next year's situation, if there is no significant reduction in the supply of space, the shipping department "forced" to sign the contract price they do not want to see, the greater the market rebound plan.

Although 2022 pressed the reset button, it doesn't mean everything can go back to the past, there is no real clean slate in this world, when we step into 2023, inevitably we also take the memories and unfinished reset and adjustment left in 2022. Isn't that the way it is? Time is always pushing us forward when we are still completely ready, and 2023, we reset and start again, full of hope.