Liverpool port workers to strike for two weeks from Sept.19 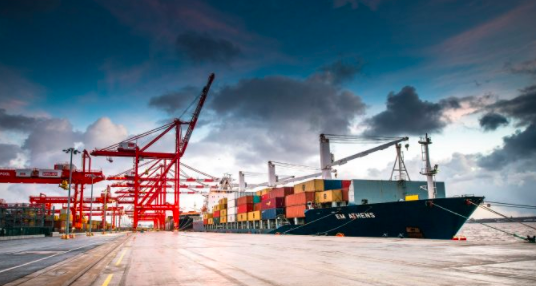 British container port operator Peel Group said the move was aimed at disrupting operations at the port and demanded a bigger pay rise after unions rejected a pay package from 7% to 8.3%. The union, on the other hand, said the 7% pay rise was effectively a pay cut at an inflation rate of 12.3% RPI, not to mention an expected 18% this year.

United union secretary Sharon Graham said: "(Liverpool) is controlled by a tax-exiled billionaire who is perfectly capable of giving these workers a decent pay rise. Workers across the country are taking a hit on their wages and living standards. , while employers are committing rampant profiteering one by one. (The port) needs to reconsider, come up with a reasonable hike, and deliver on previous pay commitments.”

The port, which made more than £30m in profit last year, said it was "ridiculous" to raise wages as the cost of food and other essentials was already well above inflation, but acknowledged the strike would give the port Industry brings huge trouble.

A forwarder said: "This is a long strike, and since we have a considerable amount of cargo coming in and out, we will try to reach a solution." "

Port Commissioner Richard Mitchell said in a communiqué to the industry that Peel Group's latest wage adjustment took into account the "challenges posed by the cost of living crisis" and the 8.3 per cent increase was "industry-leading".

He added: "I'm sure you'll be as disappointed as we are by this situation affecting many industries in the UK. As a high-quality employer, we pride ourselves on creating high-quality, high-paying jobs and our wages are higher than The average in the Liverpool City area is 20% higher. Rest assured we will continue to negotiate with United union Unite to find a solution and avoid a strike." 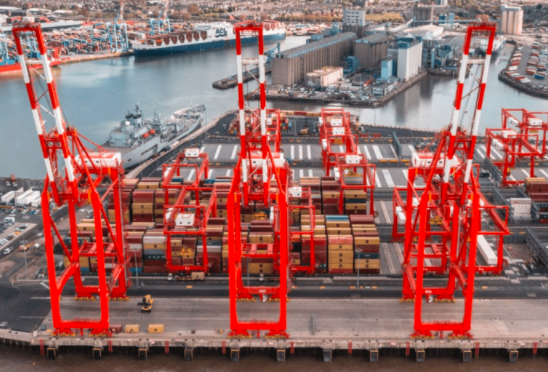 However, the strike comes after unions claim MDHC (part of Peel Ports) has failed to deliver on several promises of the 2021 pay deal. Workers are standing firm, including the first pay review in 27 years and an improved shift system. United union Unite has warned more strikes will be scheduled in the coming weeks if the MDHC fails to make an acceptable offer to workers.

Steven Gerrard, chief officer at United Freeports, said: "Operators have refused to deliver on earlier promises of pay increases and are now refusing to offer acceptable increases. No one at the port can take responsibility for the damage caused by the impending strike."

Late last month, several operators announced that they were already working on contingency plans, while focusing on details such as when the strikes would occur, and CMA CGM had informed customers that it would be using an alternative back-up.