On September 20, according to the latest news from BBC News (UK), dockworkers at the Port of Liverpool, one of the UK’s largest container terminals, have started a two-week strike until October 3 after unions and the port failed to reach an updated pay agreement.

The Peel Ports group, which operates the port, said workers had rejected a "significant pay package" that included an 8.3 per cent pay rise and a £750 one-off payment. United said it was a real pay cut due to inflation, while Peel Ports could afford a higher pay rise.

"I am deeply disappointed that the union rejected our high pay package after months of negotiations," said the port's chief operating officer. "This is bad news for our employees, families and other local employers."

In addition, the Port of Liverpool strike is expected to coincide with another round of strike action at the port of Felixstowe, the country's largest container port, where workers will be suspended for eight days from September 27. 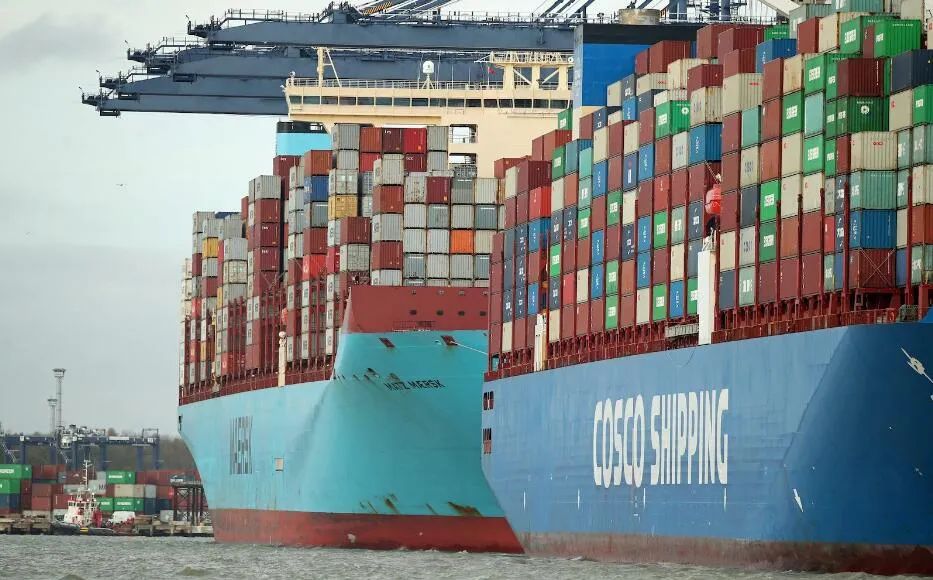 Recently, Maersk issued an early warning and updated emergency measures to deal with the strike in Felixstowe, including changing the fleet lineup and adjusting the sailing schedule. To maximize the availability of labor before and after the strike, some vessel ETAs have been advanced or delayed, omissions. See below for the latest details:

It is worth noting that the ports of Felixstowe and Liverpool are the two largest ports in the UK, and the strikes at the two ports overlap in time. More than half of the UK's containerized import and export shipments are expected to come to a standstill amid a simultaneous strike at both ports. 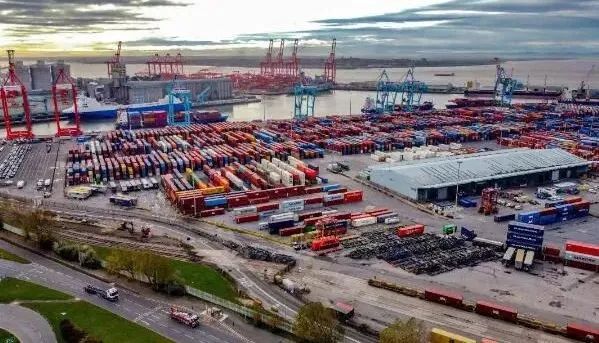 The average waiting time for containers at the Port of Felixstowe jumped in August during the last round of strikes, research shows. Supply chain disruptions wreak havoc across many industries, but are especially severe in manufacturing and retail.

These disruptions will delay peak season shipments from China to Europe. Cargo ships will be diverted to other ports in Europe and the UK, while increasing congestion pressure at other major European port hubs such as Bremerhaven, Hamburg, Rotterdam. 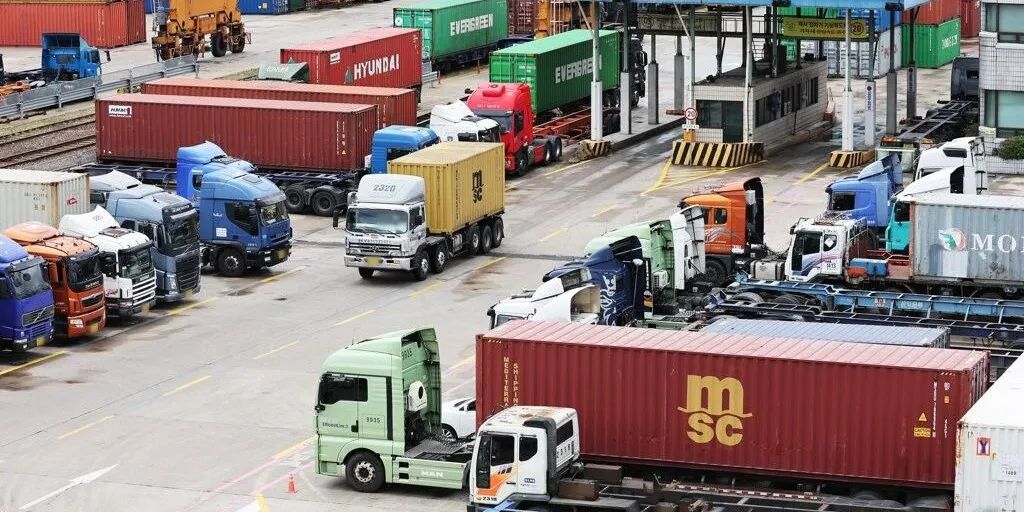 Once again, I reminded that the freight forwarders who recently shipped to Europe, especially the United Kingdom, must pay close attention to the delay and impact of the strike on the transportation of goods, so as to avoid unnecessary losses.