In addition, the agency noted that a "two-tier market" may be forming between shipping companies that focus on contracts and those that use the spot market to enhance value. 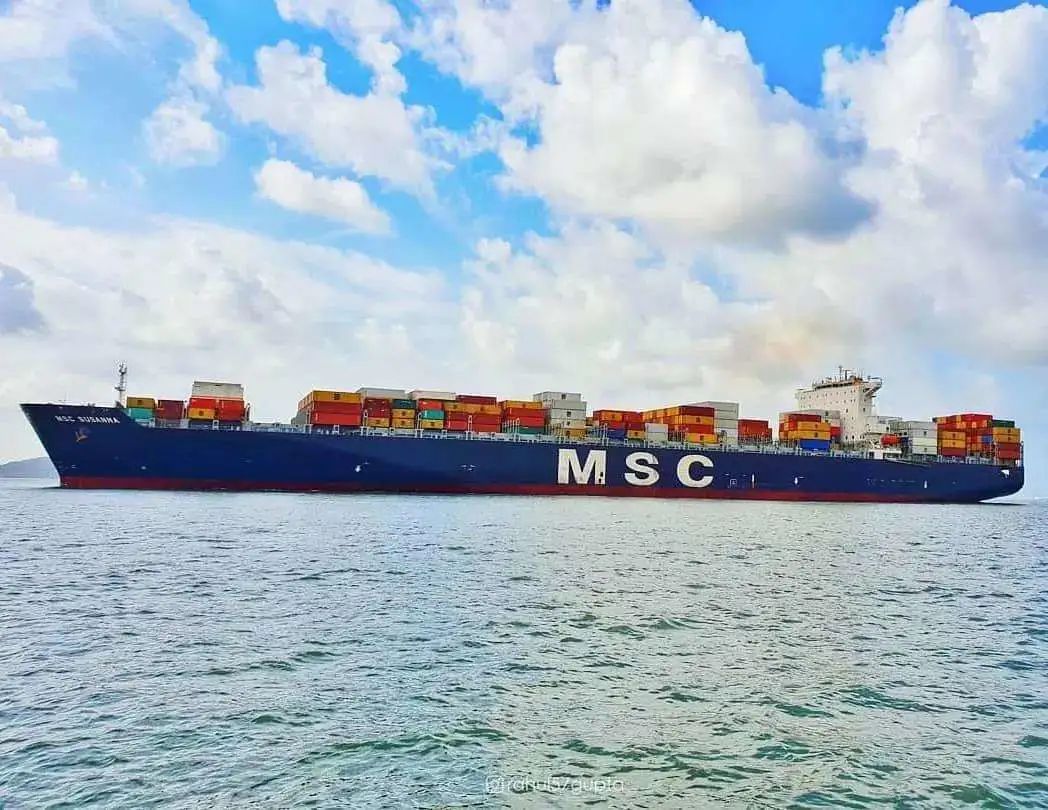 Alphaliner said: “With the extensive consolidation/acquisition of the top-ranked shipping companies, it has caught the attention of politicians and regulators. There is currently a huge gap between the leading shipping companies and the rest of the industry.” 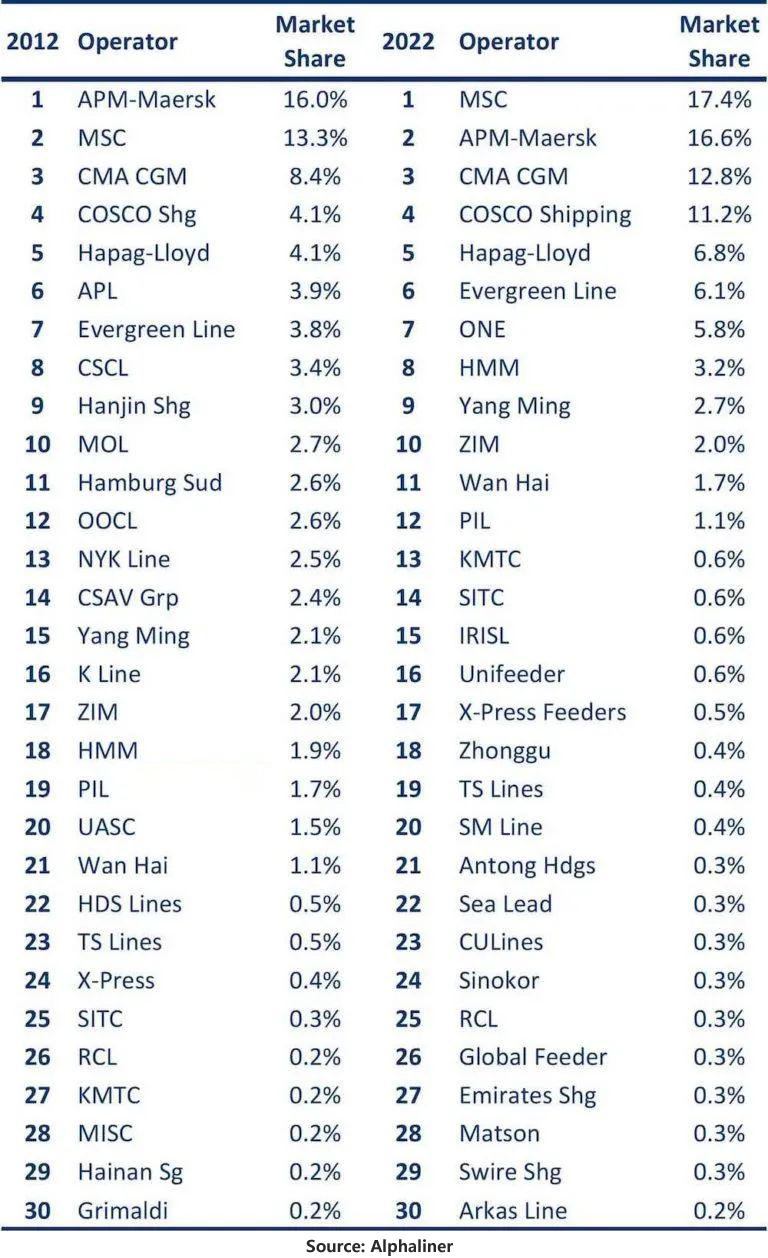 Despite the differences in fleet size, Alphaliner observed that companies offering trans-Pacific routes enjoyed significantly better returns than those focused on domestic or intra-regional trade routes. U.S.-listed Matson Lines and South Korea's SM Line have been key winners in operating profit growth since 2019. 94% of SM Line's capacity operates on trans-Pacific routes, the highest percentage among the top 20 carriers.

Alphaliner said: "Yang Ming and Wan Hai have become the latest two shipping companies with declining profits and net profits in the second quarter." The profits of these two shipping companies in the second quarter of this year were both lower than the previous quarter. It also reported a decline for the first time after posting earnings growth in the previous quarter.

"This result is in stark contrast to Maersk, Hapag-Lloyd, Evergreen and ONE, which all posted higher earnings in the second quarter compared to the first three months of the year," Alphaliner said.

In conclusion, Alphaliner said its findings suggest that "a two-tier market may be forming between carriers that focus on long-term contracts and those that rely more on the spot market".