Kuehne+Nagel: The path to a zero carbon future

On August 8, Kuehne+Nagel announced that it has locked in a considerable amount of next-generation biofuels, which are converted from waste refining and can reduce carbon dioxide emissions by 40,000 standard containers equivalent.

According to the report, based on the company's net zero carbon goal, customers can participate in neutralizing the carbon equivalent emissions of their shipped products on any route or voyage worldwide. 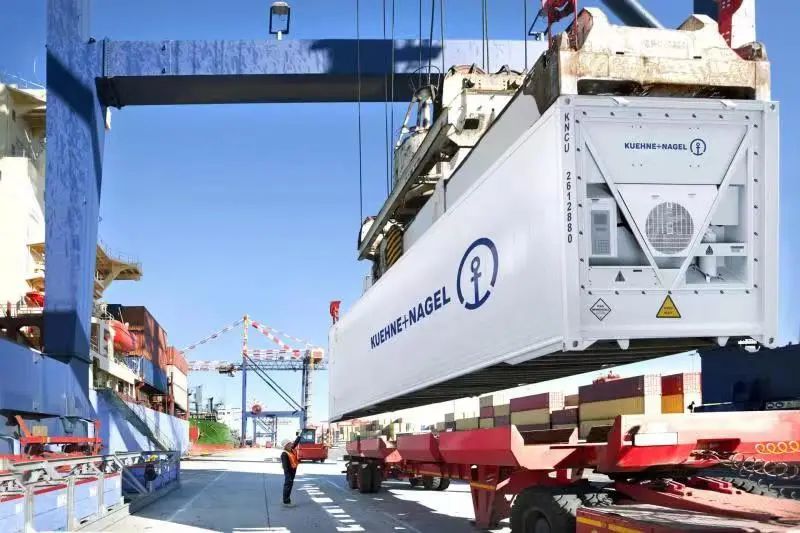 Kuehne+Nagel said the biofuel concept it advocates is the latest generation of biofuels based on the EU Renewable Energy Directive (RED II), with fully traceable allowances that can be allocated for use in customers' shipments.

It is understood that biofuels are currently the most effective measure to achieve zero carbon emissions from cargo transportation in the container shipping industry. Compared to fossil fuels, the new generation of biofuels are produced from renewable raw materials and have a recycled carbon life cycle, thus enabling the reuse of waste or biomass.

At the same time, biofuels have received carbon offsets beyond emissions due to their emissions and low energy density in the production process compared to traditional fossil fuels. 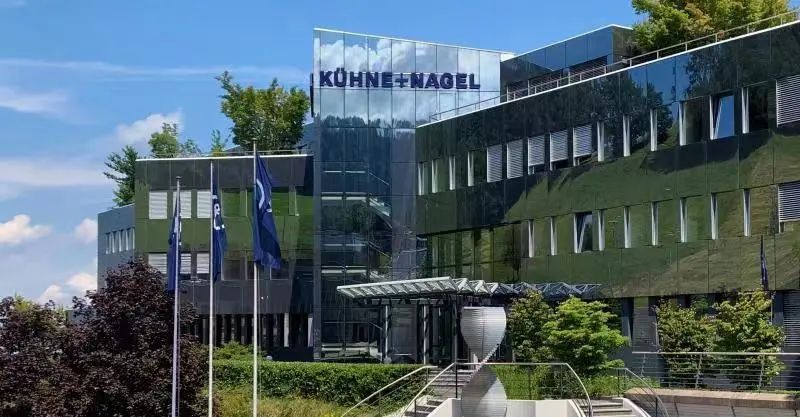 With this in mind, by using biofuels, Kuehne+Nagel can guarantee its customers 100% avoidance of greenhouse gas emissions in maritime logistics.

Commenting on this, Otto Schacht, member of the Board of Directors of the Kuehne+Nagel Group, who is in charge of maritime logistics, said: "Kuehne+Nagel is committed to reducing its carbon footprint by 40,000 TEU through the use of biofuels. We have identified biofuels as the fuel of choice that can be advanced on a large scale."

By joining the Science Based Carbon Reduction Initiative (SBTi), Kuehne+Nagel is understood to have set ambitious environmental goals to transition to a zero carbon business model by reducing its own carbon emissions and empowering its customers with carbon reduction measures.