In June of 2022 the punctuality of container lines Insights

Recently, Sea-Intelligence, a Danish maritime data analysis company, reported that the global liner on-time rate appears to have broken the downward trend since the beginning of the year, with the on-time rate increasing by 3.6 percentage points to 40% in June. 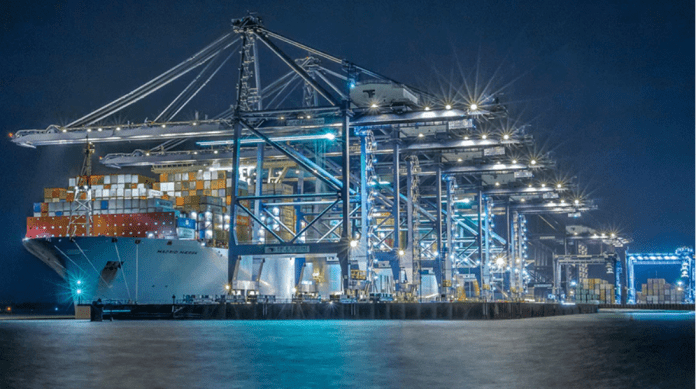 Average vessel delays have fallen sharply between the start of the year and now, but the average delay in June was 6.24 days, the same as a year earlier. 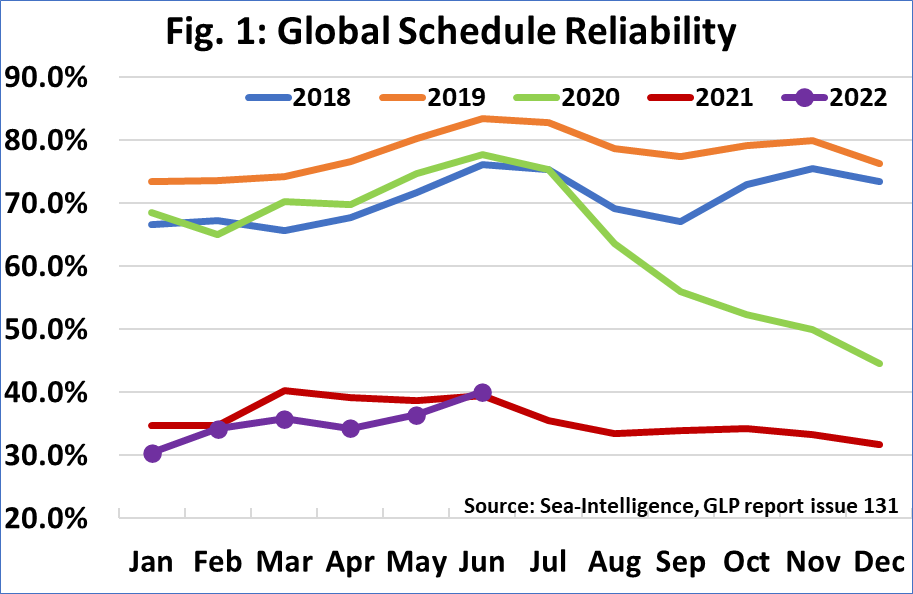 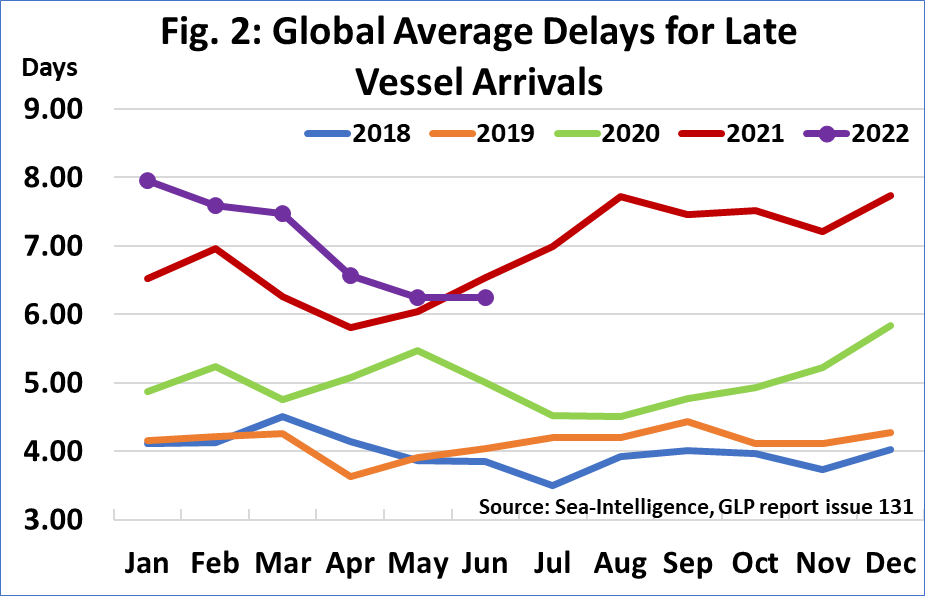 Alan Murphy, CEO of Sea-Intelligence, said, "Global liner delay days are now all stable at less than seven days and have improved compared to the same period in 2021." 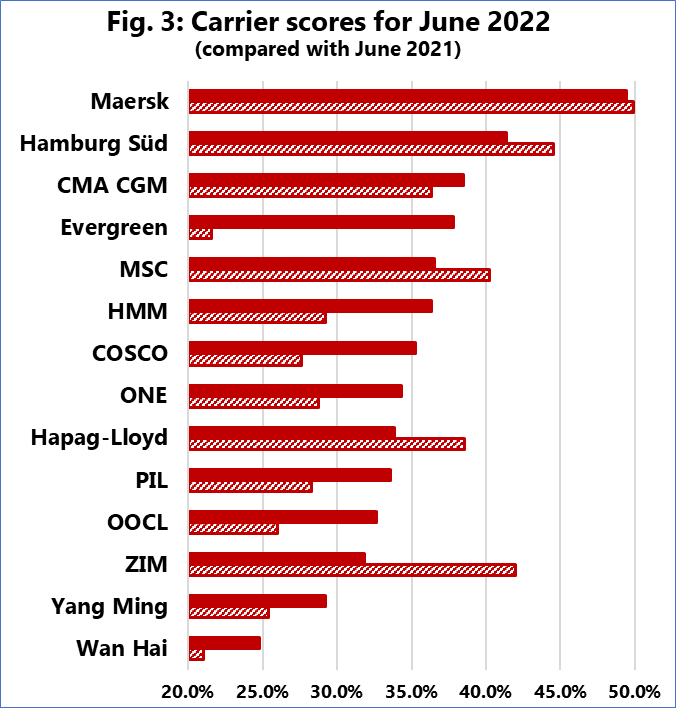 The data shows that Maersk, with an on-time rate of 49.5 percent, was the most reliable liner in June this year, followed by Hamburg Süd at 41.4 percent. Ten other liner companies had on-time rates of 30-40 percent, while only two had rates of 20-30 percent. Among them, Wan Hai Shipping had the lowest liner on-time rate at 24.8%.

In terms of year-on-year level, the on-time rate of 9 of the top 14 liner companies improved in June this year, with Evergreen Marine being the only liner company with a double-digit increase of 16.2 percentage points.