Its time to prepare for the lack of capacity for Christmas 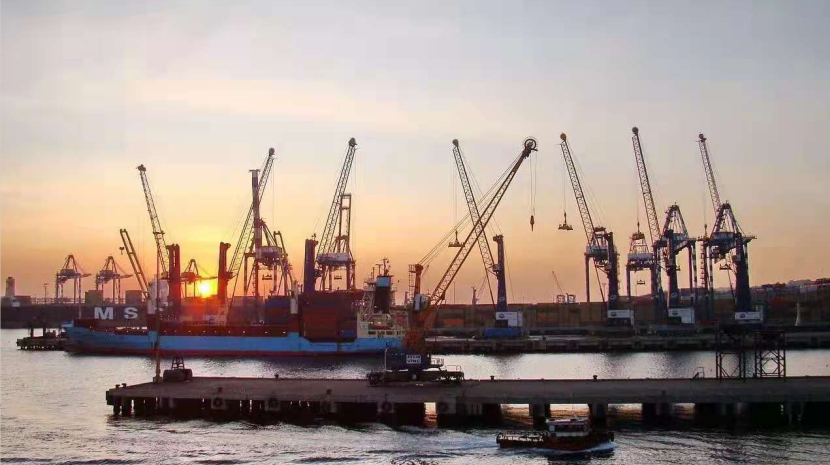 The daily seaborne import declaration data of the US Customs shows that in the first three months of this year, US imports have soared.

According to Nerijus Poskus, vice president of global ocean freight at Flexport, within 16-18 weeks, 20% of Asia-US East Coast routes, 23% of Pacific Northwest routes, and 16% of California routes were suspended due to operational reasons. There are no ships to provide service because of the congestion of the route.

U.S. imports have skyrocketed, and now we must prepare for Christmas!

There are still more than seven months before Christmas this year, but Americans now have to worry about whether they will get the gifts they want under the Christmas tree by then, because it may have been trapped on the Chinese dock that morning. 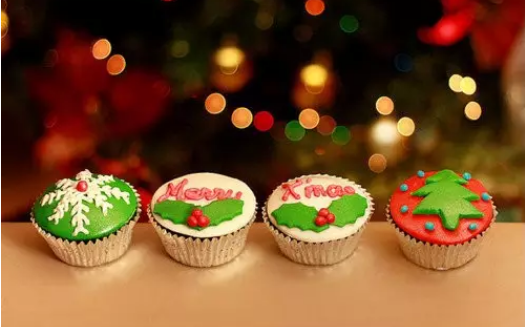 The March retail trade report released by the US Census Bureau on Friday and the data analysis released on Monday have all highlighted that the challenges faced by the import of goods in the upcoming peak season will be very daunting.

Although the United States has seen unprecedented prosperity in containerized goods imports in recent months, the ratio of retail inventories to sales has fallen to a record low. As retailers try to catch up, imports in the coming months will still be restricted as the trans-Pacific shipping network reaches its limits.

Retail commodity indicators show that both the inventory-to-sales ratio and actual inventory in March have fallen sharply from the level before the new crown in 2019, and are still falling.

But Jason Miller, an associate professor of supply chain management at Michigan State University's Eli Broad College of Business, said the data did not reflect the truth.

The overall data includes the automotive and parts industry segments, which makes the data somewhat biased. If you remove the car data, the situation is very different.

Deutsche Bank (Deutsche Bank) transportation analyst Amit Mehrotra said: "If you look at the amount of inventory in each store, they actually increase year-on-year. But the difference is that sales are faster than the company replenishes inventory. , Which is why the inventory replenishment cycle is still in its early stages."

Retailers are racing to catch up with replenishment

Assuming that retailers hope to restore the inventory-to-sales ratio to the level of 2019 by the end of this year, Miller calculated that they need to increase their inventory to $467.72 billion, an increase of 30.62 billion from the $437.1 billion at the end of March. US dollars.

Miller pointed out: "This is the reason for Christmas or inventory shortages. Retailers need to build inventory before October to prepare for the holiday shopping peak. Therefore, if the inventory-to-sales ratio needs to be restored to 2019 by the end of October Level, then the demand will be advanced, so we must prepare for Christmas from now on." 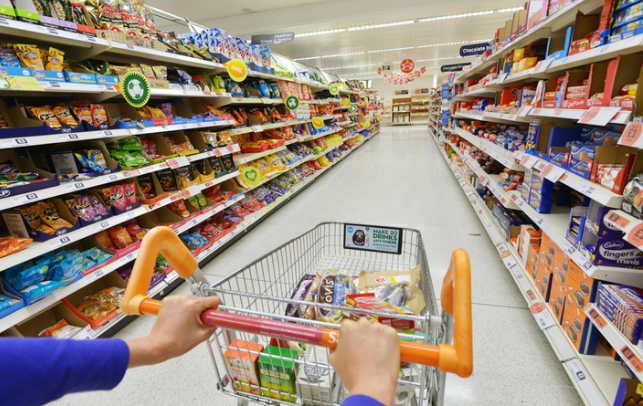 He also said: "Even if we take into account inflation, this is still an incredible number. This means that there will be a huge demand for inventory replenishment in the next few months.

The Trans-Pacific Consolidation System has reached its limit in May, which raises a question: How can we build all the inventory in time before the holidays. Considering that the current situation is so tense, if you want to receive things as scheduled on the festival, every available container space may be used up, and you must plan for this. "

Frequent bursting of warehouses, soaring freight! Congestion in the three major ports in the west

The Sino-US trade rebounded, and the number of sea containers sent from China to the United States increased by 46.5% to 980,834, accounting for about 60% of the Asian traffic. A box is hard to find, and a cabin is hard to find! Frequently exploded and dumped cabinets, shipping costs soared! 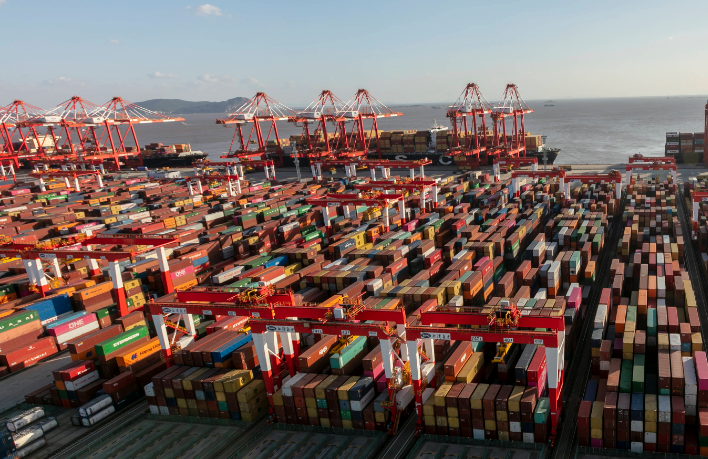 According to data released by the American research company Descartes Datamyne on May 11, in April this year, the volume of maritime container shipments from Asia to the United States increased by 32.1% from the same period last year to 1,65,443; the volume of transportation increased for 10 consecutive months. A single-month historical high in April of previous years.

However, at the same time, congestion in the three major ports of the West Coast of the United States intensified. Hapag-Lloyd has announced to hop from the port of Auckland. The number of Los Angeles ships in Hong Kong exceeded 100, reaching 125, which was overwhelming; Oakland was unable to survive alone; including Tacoma, there was also congestion.

It is reported that because of still facing operational restrictions, MSC announced that it will postpone the first flight date of the three 2M alliance trans-Pacific services: Liberty / TP23, America / TP17 and Emerald / TP16.

The 2M alliance is the world's largest container shipping alliance, composed of Maersk and MSC.

In addition, due to operational restrictions, Maersk announced that it would postpone the first voyage of the TP23 route by one week to June 6. Accepted bookings will be made available on the existing network.

In addition, TP16 and TP17 will be delayed, please refer to the revised information below for new valid navigation.