The impact of rising insurance costs on truckers

According to the American Transportation Research Institute ( ATRI ), its analysis of trucking operating costs found that the overall cost of insurance premiums per mile has increased 47 percent over the past 10 years, from $0.059 to $0.087. 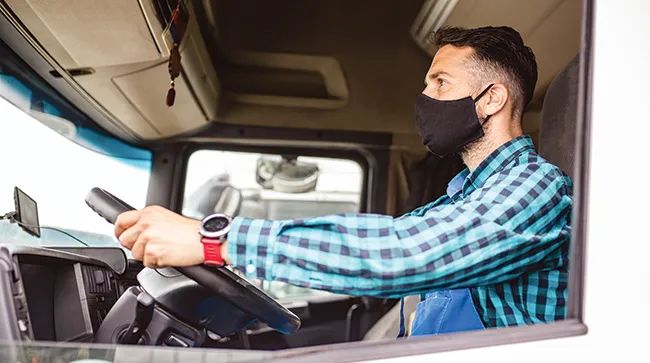 It's not just higher premiums due to accidents; there are rising medical and litigation costs, nuclear verdicts ("nuclear" verdicts, i.e., insurance claims involving large settlements), catastrophic (CAT) losses, reinsurance costs, and a higher percentage of novice truck drivers (ATA says that last year driver shortage of 80,000 drivers last year, with 1 million new drivers to be recruited over the next decade.) Finally, there is the economic performance of the insurance industry itself (underwriting profits).

The latter point plays a more important role than most people think. Like the trucking industry, the commercial auto insurance market is cyclical and is now in what is called a "firming period. For trucking carriers, it is essential to understand the variances and expectations as these cycles affect the availability, terms and prices of commercial insurance (part of the property and casualty line of business).

Has it been going up because commercial auto insurance has been unprofitable for a long time?

According to the AM Best data report, the industry's combined annual accident rate is 100.5%. This means that the insurance industry pays $1.05 for every $1.00 in premiums received. Over the past 43 years, the combined average has been just under 104%. Insurance companies do not typically generate profits from their underwriting business - they primarily go on to generate income through investments including stocks, bonds, mortgages and real estate. 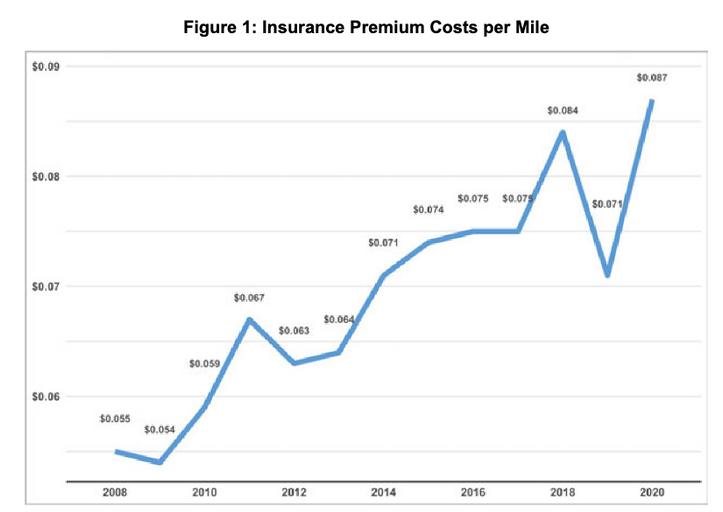 How much have premiums risen, and what is the forecast for 2023?

Insurance costs keep new truckers away from the industry

A third of respondents in the ATRI report said they had cut wages or bonuses due to rising insurance costs, and 22 percent had cut back on investments in equipment and technology - which could trigger future safety and driver shortages.

One particular transportation company of some size was interviewed and said that while her company was able to hire new drivers at affordable insurance rates, this was not the case for all companies. "From what I've heard from other drivers, most companies won't consider these drivers unless they have two years of experience." She says. 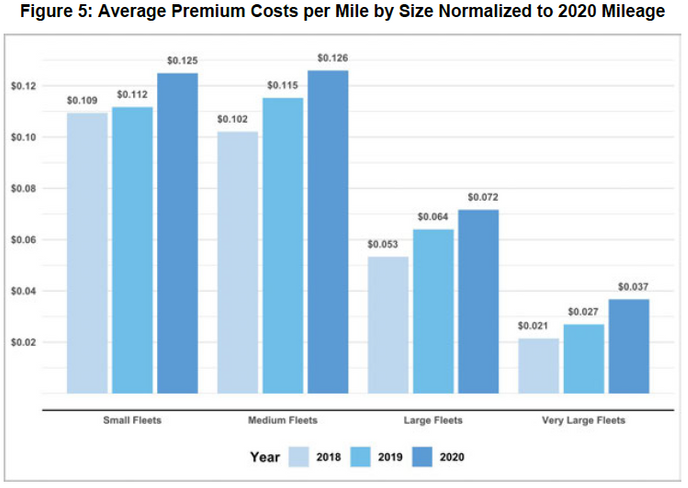 While her company is able to provide on-the-job training for new hires, the cost of hiring new drivers can be prohibitive for her company, and not many insurance companies offer coverage for long-haul drivers.

Industry experts say this has nothing to do with age, but is a combination of factors such as driving history and the training drivers have received. "Currently, these drivers have a hodgepodge of training programs and experience ...... coupled with the claims history of new drivers ...... which leads to a tougher conversation." She said in an interview Thursday.

Insurance rates vary from company to company, and he encouraged new drivers to apply for coverage with many different companies in hopes of finding one that would cover the high cost of coverage.