Europe's largest technology showcase, held every September in Berlin, attended by most of the biggest companies in the industry. 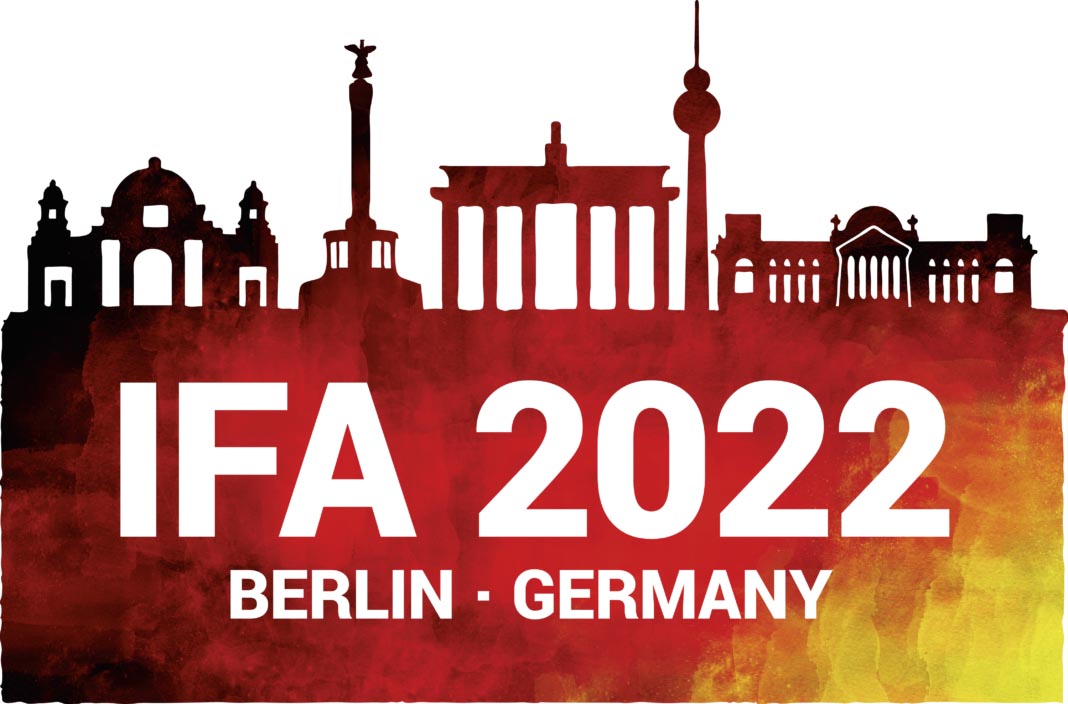 This year's event, held from September 2 to 6, is the first fully face-to-face IFA since 2019.

What brands will there be? 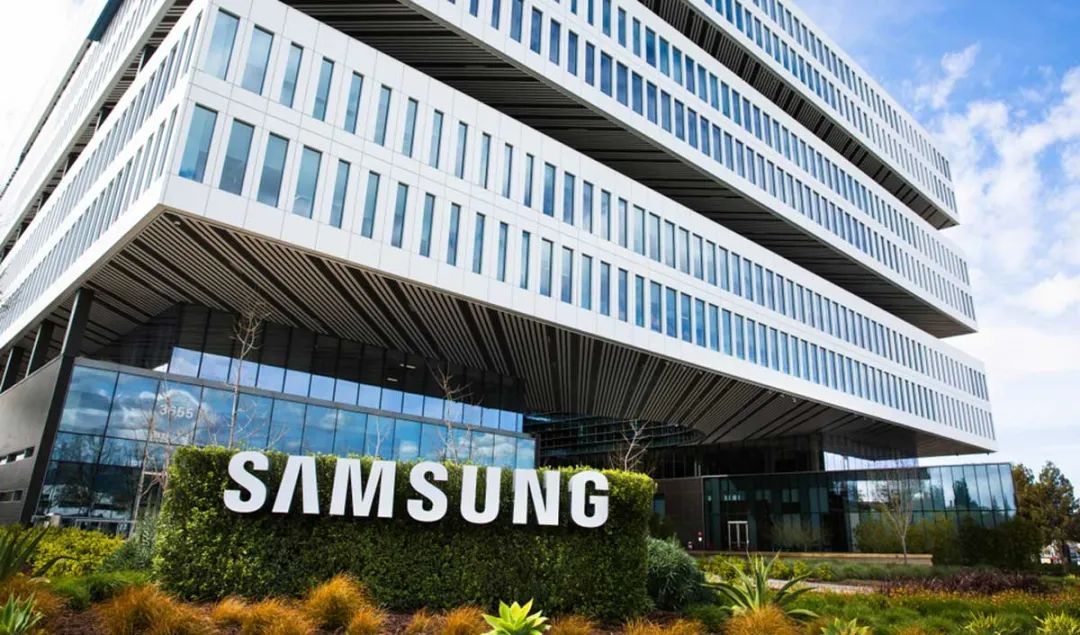 Samsung is one of the largest tech companies in the world with a wide variety of products. While it usually makes the biggest announcements for its Unpacked events, especially when it comes to smartphones, it regularly showcases its TVs, audio and home appliances at IFA.

It looks like Samsung will be back at IFA 2022, even though Samsung didn't attend last year and instead hosted its Life Unstoppable event at the same time.

We currently know very little about what Samsung might launch this year, but rumor has it that we could see a new line of SmartThings, Samsung's IoT (Internet of Things) platform for smart refrigerators, washing machines, and more.

Hopefully we'll get some new Micro LED TVs from Samsung too, as well as computer accessories. Samsung has announced the global rollout of AI-powered washers and dryers that can reduce energy use by up to 70 percent. The products are "the most sustainable, efficient, and smart Samsung washer and dryer to date." The custom AI washer and dryer can handle larger load capacities while also featuring a sleek, space-saving design, launching in stores across Europe and the Middle East in August 2022.

Samsung's new front-load laundry has a new feature called AI Ecobubble, which uses its auto-dispensing function to adjust the wash liquor for the best water and detergent.

• AI Ecobubble reduces energy by up to 70% 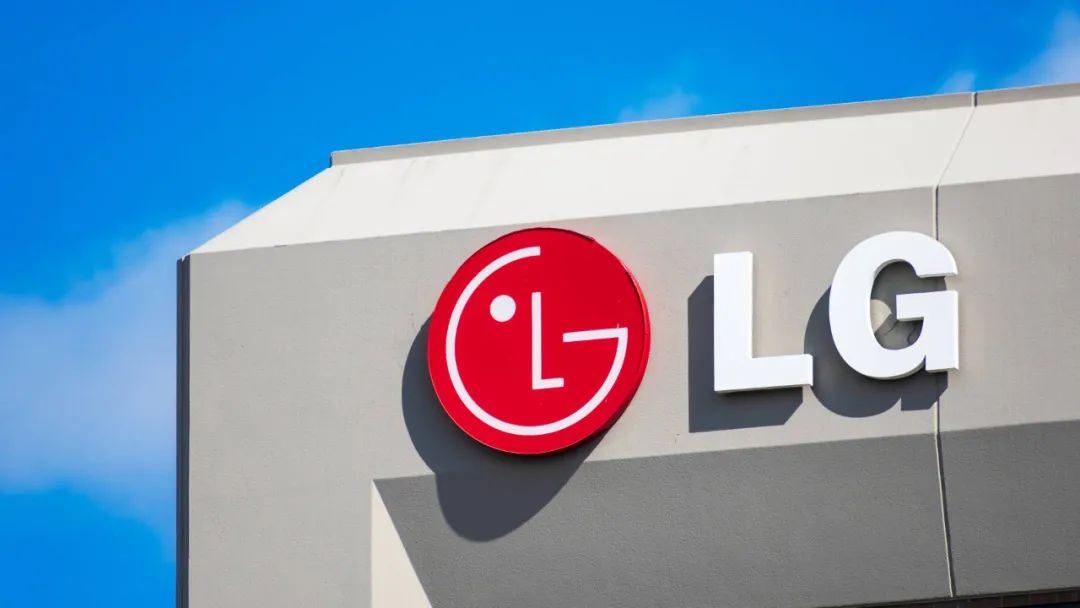 LG usually shines at IFA, and while the days of the company showing off its smartphones are long gone, it may be looking to show off a ton of devices at this year's event.

Again, we haven't heard any specific rumors about what LG will bring to IFA 2022, but we're expecting some great new TVs, projectors, and devices. 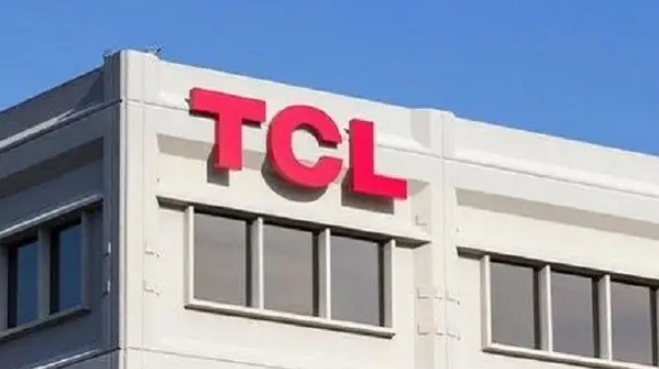 TCL is known for its low-priced TVs that are significantly lower than the competition, especially during events like Black Friday. TCL has announced its big plans at IFA 2022, with a global press conference on September 1, followed by a major exhibition for the rest of the week, including a "large 2,500-square-meter TCL booth."

According to TCL, it will showcase "the latest monitors, sound bars and smart wearables, as well as a full line of smart home devices and a series of new TV prototypes."

Huawei's troubles with the US and its companies continue, but the company remains committed to IFA 2022. 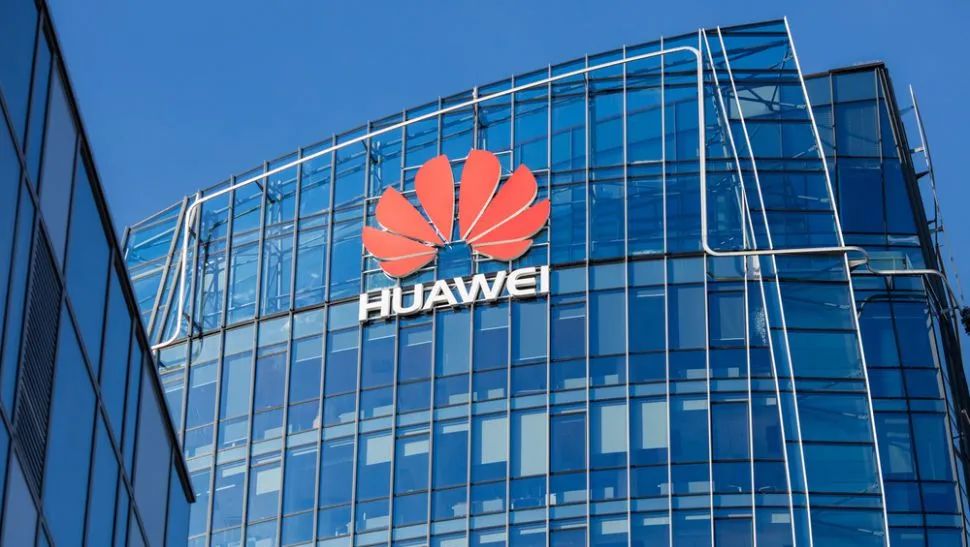 The Chinese company has had a major presence at IFA in recent years and even used the event to announce a new smartphone.

While we're not sure what Huawei has in store for IFA 2022, it's likely to showcase its mobile devices as well as a thriving line of laptops and networking. 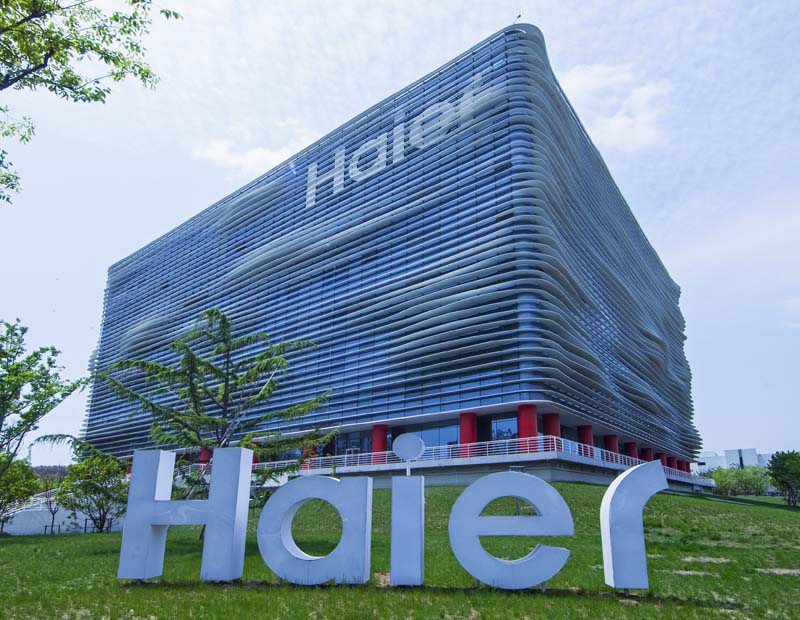 Haier is expected to hold a new brand launch event at IFA to showcase the Haier ecosystem and customize smart home technology scenarios to provide audiences with unique experience opportunities. Products on display include new washing machines, dishwashers, refrigerators and other household appliances.

Philips and its parent company TP Vision will once again have a strong presence at IFA 2022, where we can expect new TVs and audio devices, as well as kitchenware and maybe even more Hue products for smart home lighting. 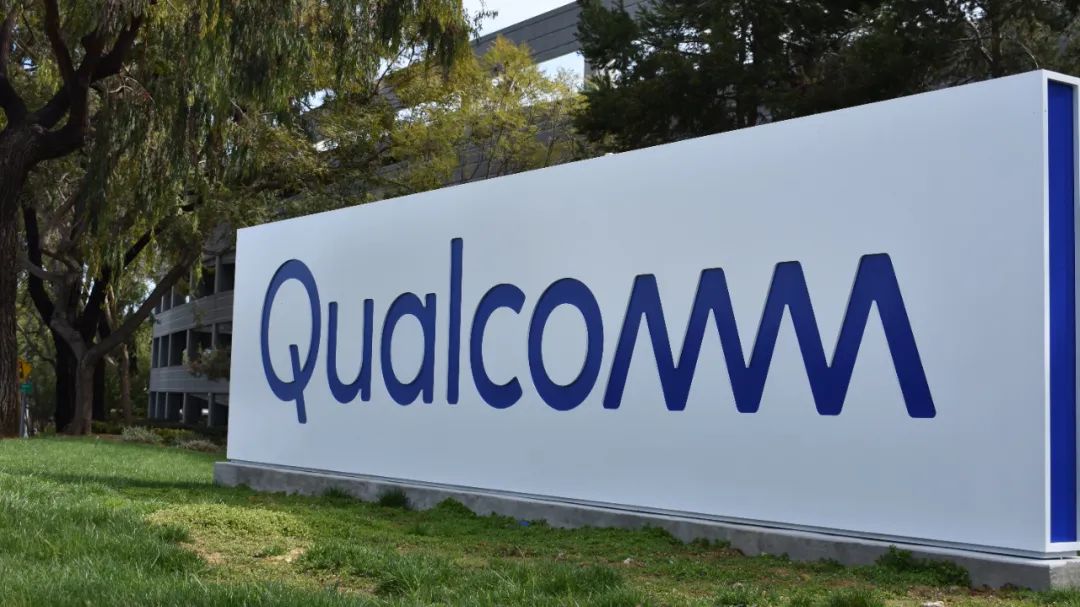 Qualcomm President Cristiano Amon will once again deliver the opening remarks for IFA 2022. He also spoke at last year's keynote, and while Qualcomm may not be the best-known name, it's a company with products that power many of your devices, especially smartphones and tablets.

Amon hinted that his keynote will be about 5G, artificial intelligence and the "intelligent edge" -- whatever it is.

We might also see new laptops with Qualcomm Snapdragon chipsets instead of the more common processors from Intel and AMD. Of all the companies at IFA 2022, Qualcomm will likely give us the most insight into the future of technology.

How to get more information of well-known exhibitors at IFA?

To inquire about the 2022 IFA global exhibitors, watch the product launch and IFA forum live, please log on to the IFA online platform IFA Virtual: https://virtual.ifa-berlin.com