On May 30, 2022, China Railway Express, loading qty 50 of 40ft containers with air conditioners, LCD screens, lamps and other "Made in China" goods, depart from Nansha Port and depart via Alashankou, and is expected to arrive inland in Europe in 15 days.

This China Railway Express is the first China Railway Express since the operation of Nansha Port Railway, which truly realizes the "Silk Road Economic Belt" and "21st Century Maritime Silk Road" in Nansha Port is seamlessly connected, which injects new momentum to improve the global industrial logistics chain, build an international sea-rail hub in the Greater Bay Area and promote the high-quality development of "Belt and Road". 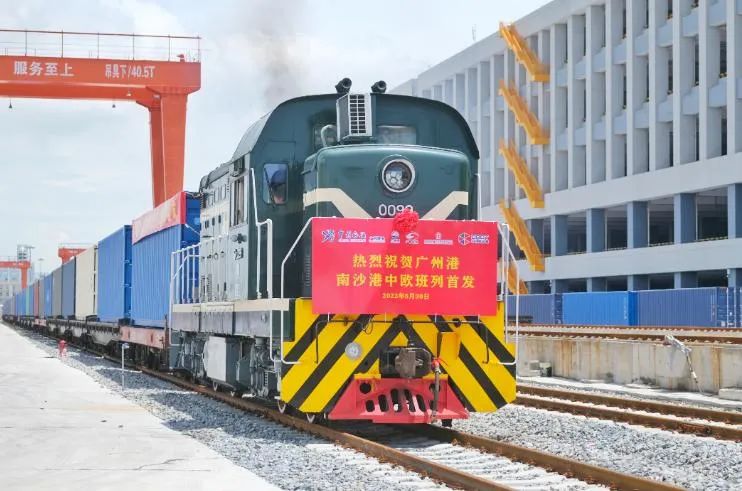 Guangzhou Nansha Port is the geographic and geometric center of the Guangdong-Hong Kong-Macao Greater Bay Area. It is currently a world-class hub port area with the largest scale. The port area has the largest integrated logistics park in South China and a supporting railway station. The launch of China Railway Express, with its huge advantages of sea-rail combined transportation, has brought good news to import and export enterprises. 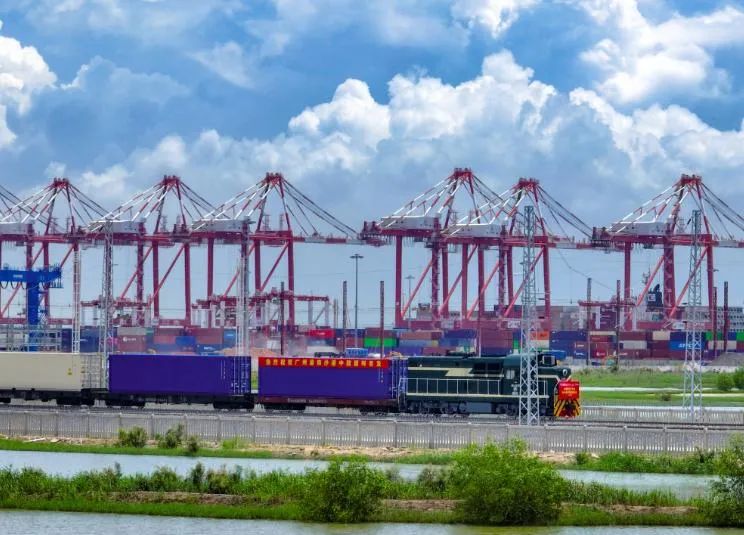 Since Guangzhou Port successfully piloted the first return train to Central Asia of "Uzbekistan-Dalang-Nansha Port-Southeast Asia" in 2020, up to now, a total of 21 round-trip trains between Central Europe and Central Asia have been operated, with routes connecting Poland, Kazakhstan and Uzbekistan. Stein, Germany and other places; the customs model involves local customs declaration, regional port linkage, and transit transportation; the shipped goods include electronic products produced in South Korea and Vietnam, as well as household appliances and clothing produced in the Greater Bay Area. 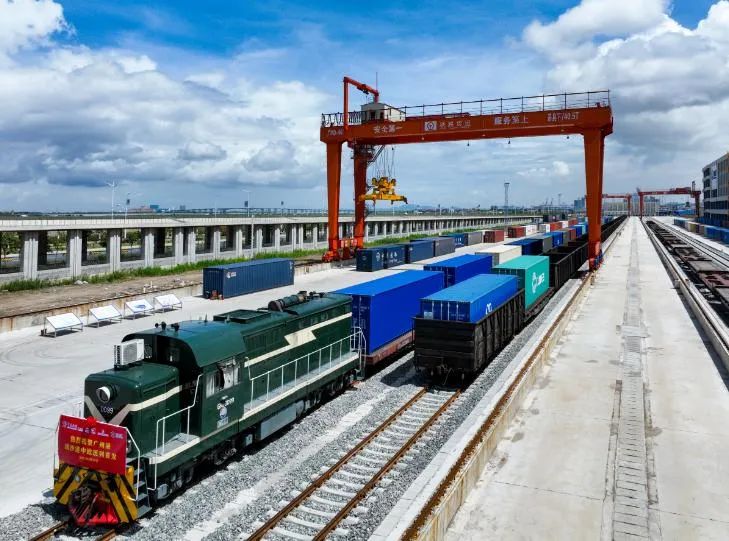 In recent years, the development scale and quality of Guangzhou Nansha Port have been steadily improved, the port logistics network has been continuously improved, the international routes have developed rapidly, the volume of foreign trade containers has maintained double-digit growth, and its global influence has continued to increase. At present, Guangzhou Nansha Port has opened nearly 175 container liner routes and 143 international routes, covering major ports at home and abroad, and 122 routes in the direction of the "Belt and Road". The Nansha Port Railway is one of the important transportation projects in the Guangdong-Hong Kong-Macao Greater Bay Area. It directly serves the collection and distribution of Nansha Port and the development of the port industry, and creates a convenient and efficient outlet for the inland areas. 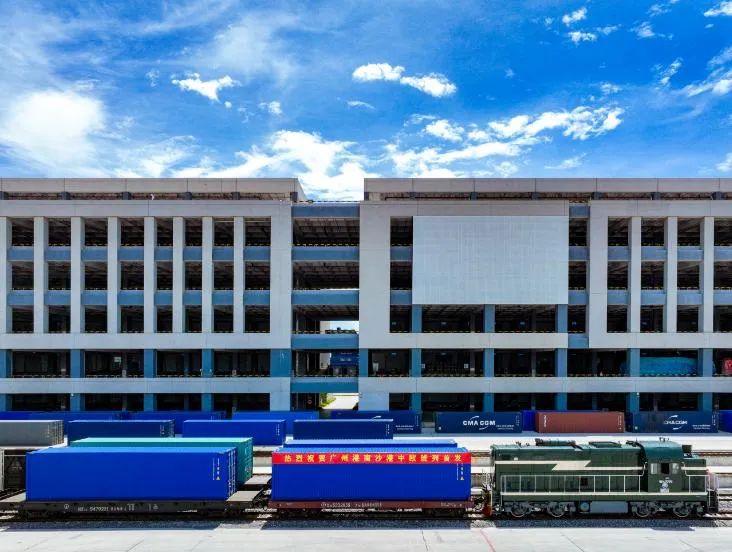 Guangzhou Port will speed up the construction of a comprehensive three-dimensional logistics system of "hub + channel + network" through the two-way force of land and sea, deepen "internal introduction and external linkage", string beads into chains, and interconnection, and promote the formation of land, sea and overseas linkages, and two-way mutual assistance between east and west. The pattern of opening to the outside world provides strong support for the construction of Guangzhou's international comprehensive transportation hub, and contributes to the development of regional economic industries and global economic and trade recovery. 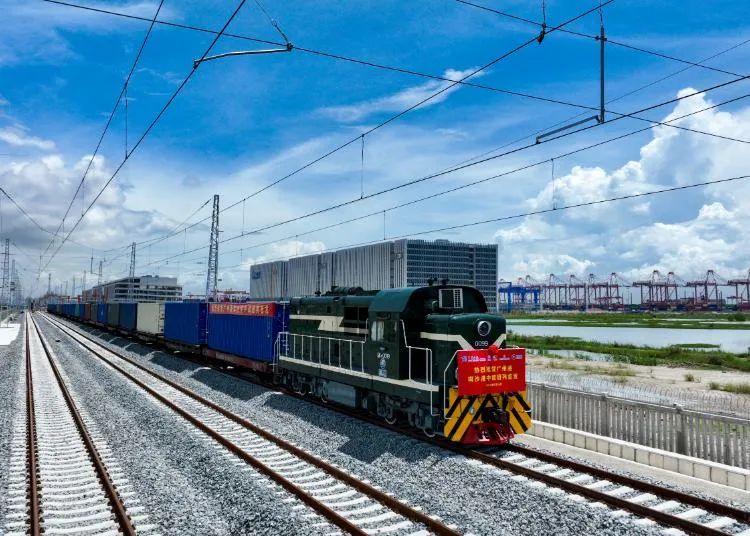