Port congestion for container ships reached a new high this month, according to Clarksons Research. As of July 20, 37.9% of ship capacity was stuck in the world's major ports. 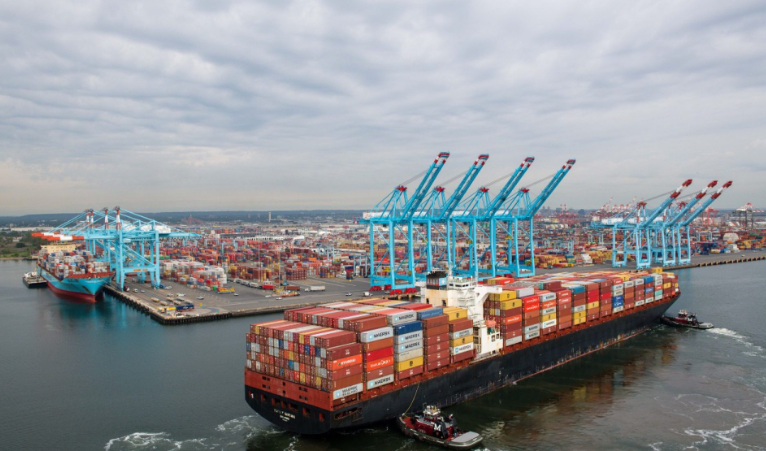 This exceeded the peak level reached in late October 21 last year and is well above the 31.5% average between 2016 and 2019 (before the new crown epidemic).

This year, the industry is widely expected to see lower container ship rates, yet the data shows that capacity constraints remain.

On the East Coast of North America, there has been a sharp rise in port throughput in recent weeks, leading to congestion on the East Coast as well. Data show that East Coast container terminals reached a record 1.2 million TEUs in mid-July, up 30 percent from June's average of 950,000 TEUs.

Container throughput reached record levels against a backdrop of continued firmness in U.S. consumer spending generally and efforts by some operators to reduce U.S. West Coast operations," Clarksons said. Logistical disruptions on the U.S. West Coast have been particularly severe over the past year."

Clarksons added that attempts to avoid potential disruptions from current port worker contract negotiations have also played a role in the increase in throughput at East Coast container terminals. 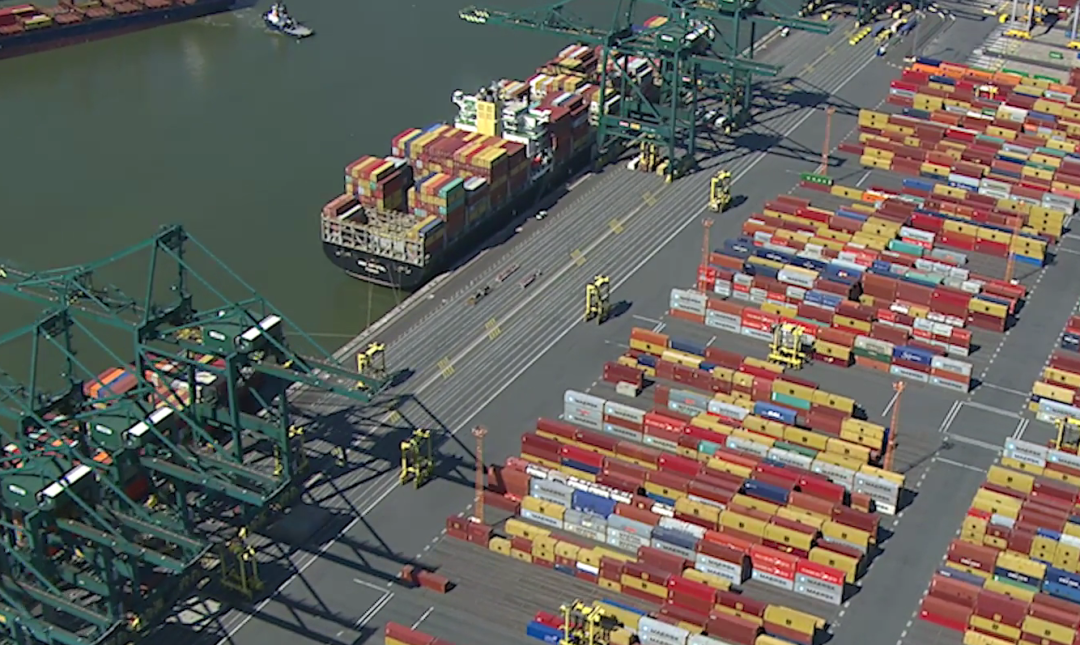 It is understood that these ports are operating at or near peak capacity as cargo is shifted to the East Coast.

Causes of congestion at Nordic ports include the knock-on effects of land-based logistics disruptions on transport, rail networks and barge services, as well as recent strikes at German ports.

At the same time, yard utilization at all major European ports is at a high level.

At the Port of Southampton in London, yard space utilized is 81%.

An almost similar situation can be seen at the European Container Terminal (ECT) in Rotterdam, where the yard space is 85% full and the utilization rate for reefer containers is 100%.

Although port operations in Antwerp remain stable, the holiday season still leads to reduced labor availability. The average yard utilization rate is 80%, which indicates that most of the storage space at the port is occupied.