German docker’s strike could cause delays at European ports

According to the Deutsche Presse Agency, the German service industry union announced that on the 9th local time, many seaports in Germany will hold a strike. The German Allied Service Confederation (ver.di) has previously called on thousands of employees at various seaports to strike on 9 June 2022.

On the 8th, the union announced in Hamburg that night shift workers in several ports will be affected, including Hamburg, Germany's largest port. Hours of strikes were also planned in Emden, Bremerhaven and Wilhelmshaven. 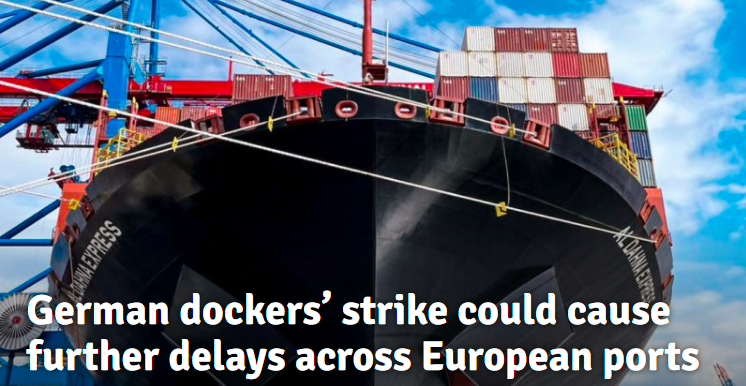 According to the report, during the epidemic, as an important infrastructure, port workers continued to work to their limit. "They (workers) deserve recognition and their fair share," union negotiators said.

According to the digital logistics company Logfret, German ports are already facing severe delays (even without strikes) due to the already large number of large ships currently causing congestion in Hamburg and Bremerhaven, which also has a huge impact on all neighbouring countries. Don't forget that all other ports in Europe are equally congested and delayed. With the strike on June 9, 2022, this will increase operational problems and will cause more delays and schedule changes, again affecting all other European ports such as Germany, Netherlands, Belgium, France, UK, Poland, etc.

Ongoing discussions between the German Allied Services Union (ver.di) and the Central Association of German Seaport Companies (ZDS) could lead to further delays at German and possibly other European ports. German dockworkers are holding their ground in talks with ZDS, with ZDS negotiator Ulrike Riedel saying: “We are in an absolutely exceptional situation. Global supply chains are severely disrupted. On the one hand a wave of delayed ships is approaching, on the other On the one hand, there is a major bottleneck in rail freight. It is absolutely irresponsible to call for a warning strike now.”

Andreas Braun, director of marine products at Crane Worldwide Logistics EMEA, previously said that European exporters are facing a reduction in the number of empty containers for export, and there are already fears of a strike at the Port of Hamburg, Germany's largest seaport. 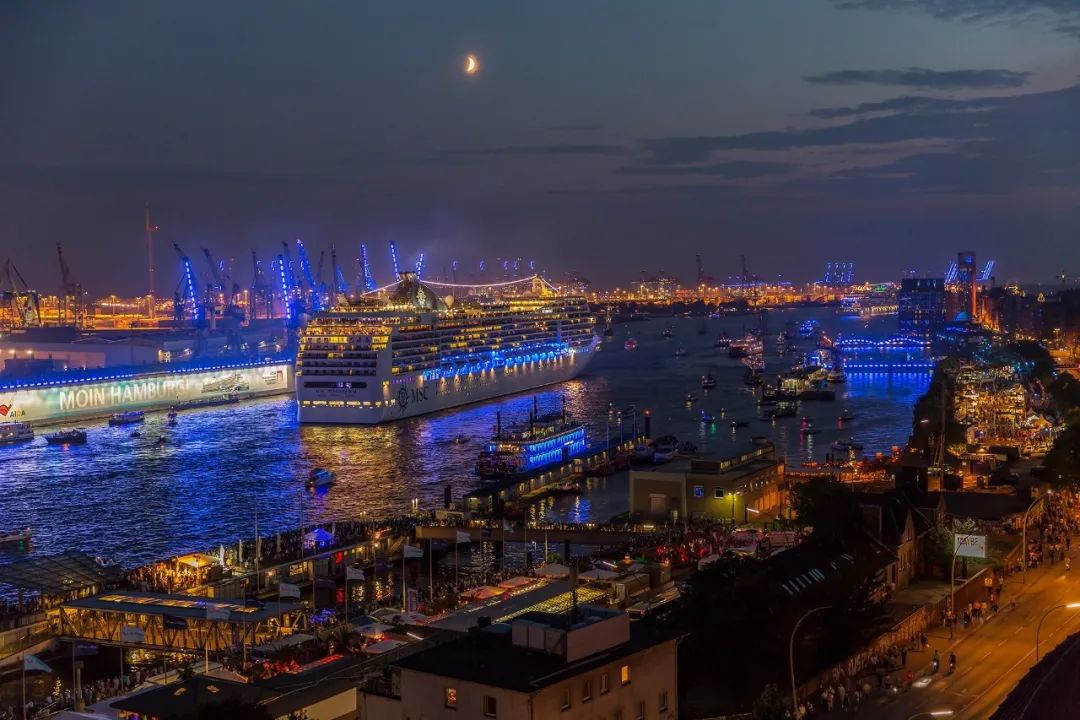 "The threat of a strike by the Hamburg terminal operators' union is slowing down the port," Braun said. "Vessels are waiting in the German Gulf to unload at berths in the Port of Hamburg. Coordination between terminal operators and intermodal operators is getting worse and we expect the situation in German ports to deteriorate further," Braun said. Backlogs will be released, congestion will get worse and containers will become fewer, adding that shipping lines already have problems planning exports based on incoming containers.