From May, Port Klang to Clear Import Containers in 3 Days

From May 1, the Malaysian Ministry of Transport has set a three-day deadline for all imported container cargo to be lifted out of the Port Klang yard - from the date of entry to customs clearance. Transport Minister Wei Jiaxiang said this would improve the efficiency of Port Klang and prevent containers from piling up in the yard. 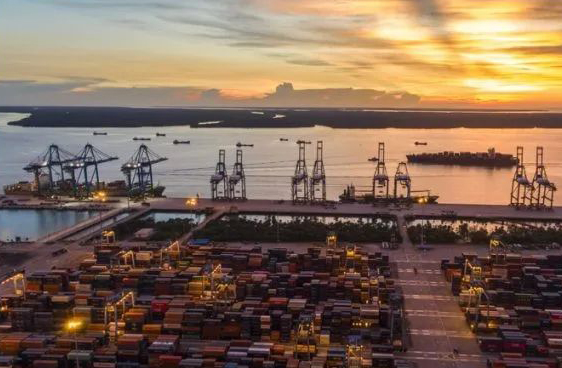 Containers arriving at Port Klang must be cleared and released within three days if there is no problem or further inspection is required. The new Standard Operating Procedure (SOP), which will come into effect on May 1, 2022, covers the detention, inspection and release of containers in Port Klang by law enforcement agencies and other government agencies or port authorities.

Malaysia's Transport Minister Wei Jiaxiang said at a press conference after chairing a meeting of the National Logistics Working Group in Putrajaya a few days ago that there had been no specific time or limit for the release of containers, including those detained for further inspections. Congestion in Port Klang.

“The government has never set a time limit on the import container management process before, resulting in some containers being stored in the yard for up to five years without any importers coming to claim them. Some container owners, including his company, cannot Tracking," Wei Jiaxiang said at a press conference after chairing a meeting of the National Logistics Working Group.

He added that under this new standard operating procedure, the goods are inspected by customs officers on the first day after they arrive at the port, and the inspection is reviewed on the second day, and by the third day, customs clearance must be completed. 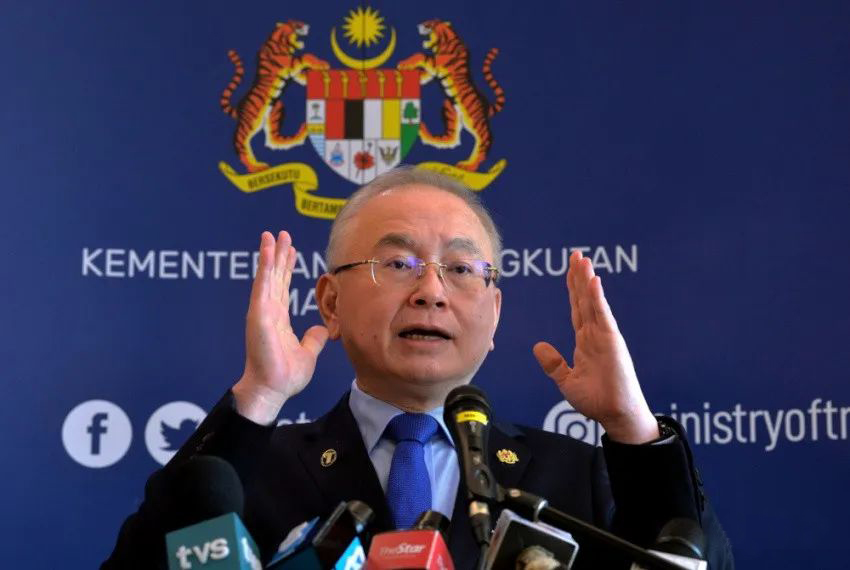 "If the documents are complete and the inspection goes well, customs clearance will only take three days. But if there is a problem and the container must be investigated, the authorities have up to 30 days to complete the customs inspection." Wei Jiaxiang said that the standard operating procedure aims to To strengthen coordination on container management between agencies such as the Royal Malaysian Customs (JKDM) and the Malaysian Quarantine and Inspection Service (MAQIS).

During this period, authorities can take action against the parties if erroneous or falsely declared goods are discovered. If the case goes to law, the container will be moved to a designated area to clear the yard to avoid congestion. 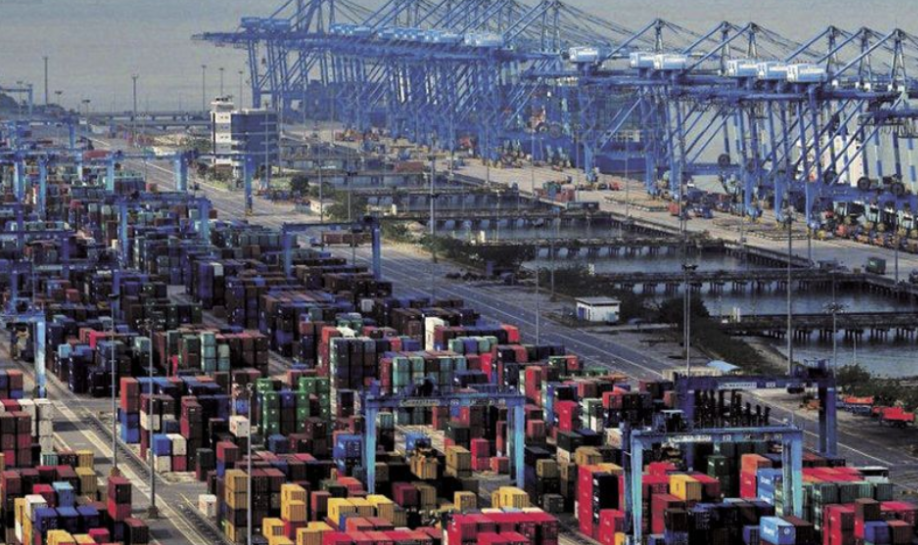 "If we don't integrate well, a delay of a day or two will lead to a loss in production." Wei Jiaxiang pointed out that in order to speed up customs clearance, liner operators must also play their part and submit all the necessary documents. If the standard operating procedure is successfully implemented in Port Klang, the same measures will be implemented in other ports in Malaysia. The ultimate aim of this measure is to reduce operator costs through fast customs clearance and ensure timely delivery of goods.

Port Klang, the largest container port in Malaysia and the 12th busiest container port in the world in 2021, has experienced unprecedented prosperity with a record throughput of 13.64 million TEUs. The 11th-ranked Port of Jebel Ali in Dubai is only 20,000 TEU more than Port Klang, a small gap that Wei blamed on the floods that hit Malaysia last year.