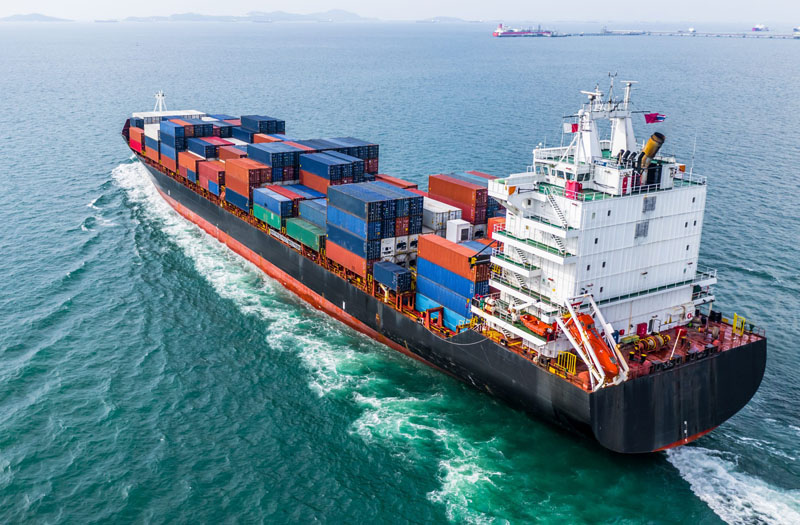 Congestion at East Coast ports is increasing, with about 30 ships currently waiting to dock in the Port of Charleston. With more ships arriving, congestion is likely to increase further in the near term.

Meanwhile, increasing cargo delays in European ports have led to an increase in freight rates on the transatlantic route.

A U.S. freight forwarder said, "With the current severe delays on European routes, transatlantic rates are starting to pick up and shippers are willing to pay extra for cargo to arrive faster or their cargo will be swamped in ever-increasing boxes." Current freight rates on the Nordic-US East route are rumored to be around $8,500/FEU.