On May 31, the U.S. Federal Maritime Commission (FMC) released its final investigation report on the impact of the COVID-19 outbreak on U.S. supply chains.

Among them, the issue of "liner companies monopolizing the market and charging indiscriminately" is the focus of attention. Because U.S. importers and exporters have generally condemned high shipping costs during the epidemic, as well as high demurrage and demurrage fees. 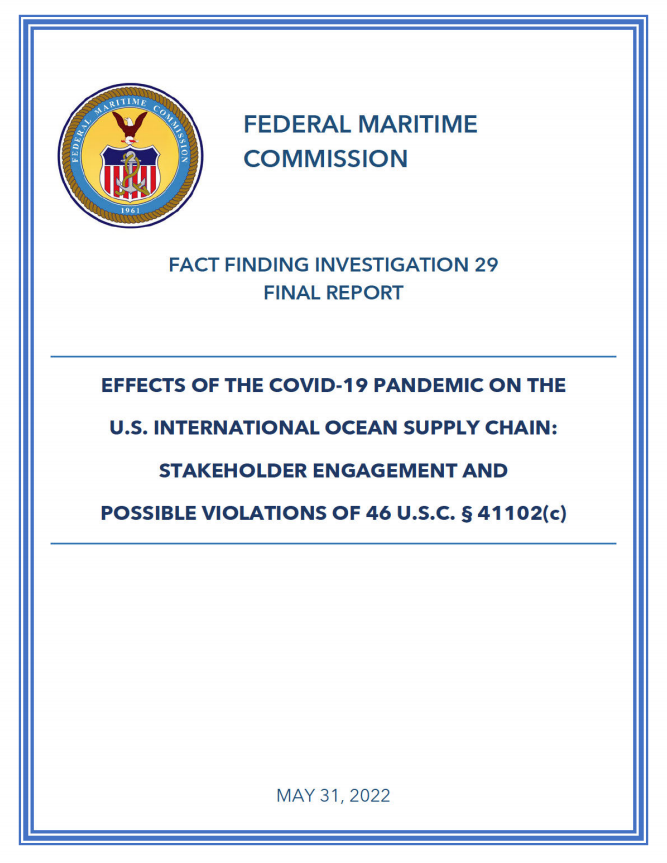 The survey report mentioned that although high freight rates helped liner companies win record performance, the survey found that the unusually strong consumer demand in the United States and the supply chain congestion caused by the epidemic were the reasons for the surge in freight rates, not due to containers. The transportation market lacks competition.

The data shows that the number of major liner companies operating on trans-Pacific and trans-Atlantic routes has fallen from 20 in 2015 to 11 in 2022. However, the U.S. container shipping market is basically in a state of "non-concentration" or "micro-concentration", and the market competition is fierce.

Competition among the three major alliances in the container shipping market, as well as among alliance members, is fierce, especially on trans-Pacific routes. Although the spot freight rate is at a "disturbing" high level, it is determined by factors such as the continued epidemic, surging consumer demand in the United States, and supply chain congestion, and is a product of market supply and demand. 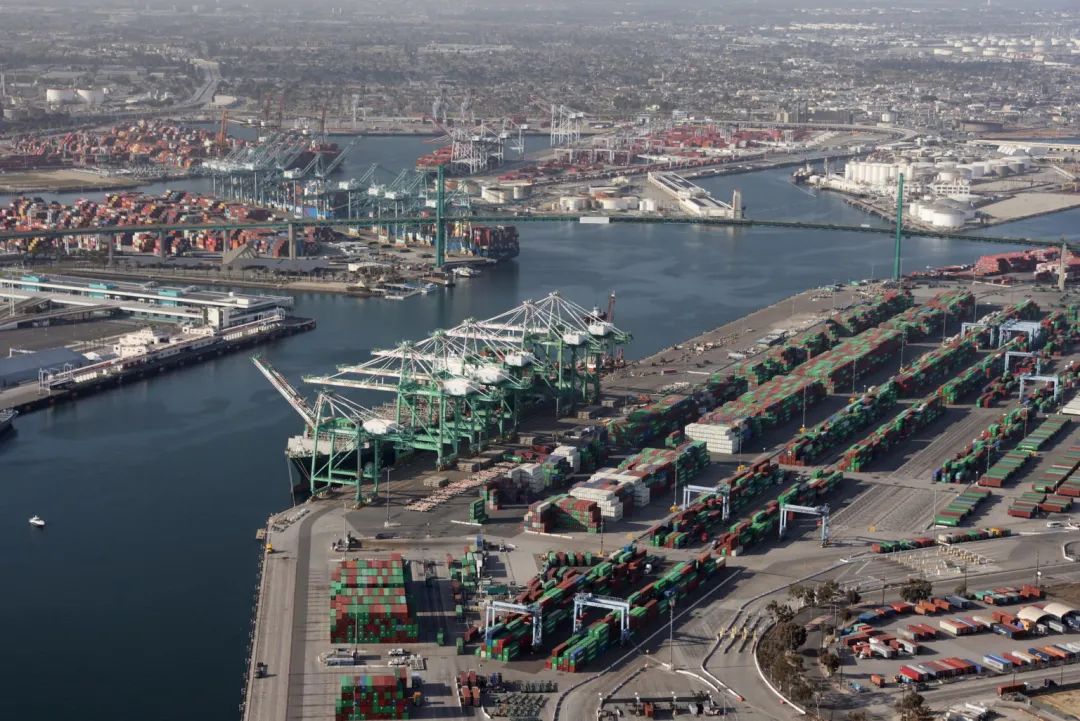 For another focus of market attention - demurrage and demurrage, the survey report said that some liner companies did not fully comply with the "incentive principle" mentioned in FMC's "Demurrage and Demurrage Interpretation Rules", That is, the collection of fees should be for the purpose of speeding up the flow of goods.

At the same time, the investigation report also mentioned that the operating rules on demurrage and demurrage should be more clear and unified.

At the end of the survey report, 12 industry recommendations are also listed, including:

1. To set up a new committee named "International Ocean Shipping Supply Chain Program" and be in charge of it;

2. Formulate rules to achieve consistency and clarity in the operation of returning empty containers;

3. Formulate rules to achieve the consistency and clarity of the "earliest return day" operation;

6. Strengthen cooperation with U.S. agricultural related departments on issues such as container availability;

7. Investigate the practice of ocean carriers and ports and terminals that pass tariff assessment and charging standards;

10. To resume the Export Rapid Response Team program with the agreement of all ocean carrier CEOs;

11. The supply chain innovation team of FMC participates in the discussion, coordination and suspension of voyages and the validity of information;

12. Focus on extreme supply chain disruptions at the Memphis rail facility and related facilities in other parts of the United States.