Evergreen's "Ever Forward" ran aground outside Baltimore, Maryland, USA. On March 29th and 30th, two attempts to get out of trouble were unsuccessful. Evergreen declared general average on the 31st based on the common interests of all properties on board. The next attempt to float is scheduled for April 3-4, when two barges and five tugboats will be mobilized to assist in the operation. 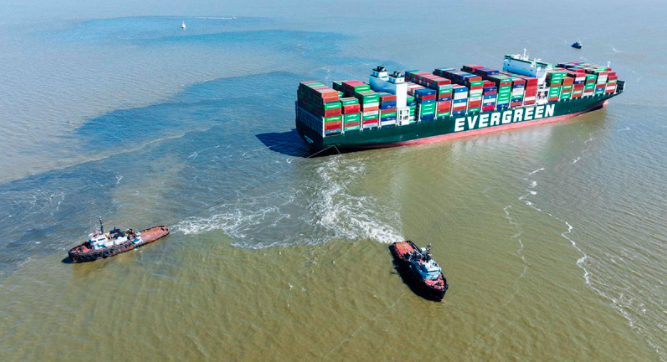 ▲Evergreen's "Ever Forward" ran aground for more than two weeks. Evergreen said that it is working with relevant units to fully assist the ship to get out of trouble and declare general average.

As for who will pay the extra cost of "Ever Forward" stranding? According to the principle of "general average", it will not fall entirely on the shipowner. Evergreen Shipping decided on the 31st to jointly share the responsibility, including the shipper. According to industry insiders, after Evergreen declares "Ever Forward" general average, cooperative alliance partners such as COSCO, CMA CGM and cargo owners will jointly share the cost of ship rescue operations, and the follow-up procedures will be handled by the insurance company to issue a guarantee. Once the rescue is successful, the cargo owner will The delivery can be smoothly delivered with the guarantee.

"Ever Forward" ran aground off the channel on March 13, but fortunately it did not affect other ships entering and leaving the port. Last time, five tugboats were dispatched, two were pushing on the starboard side, two were pulling on the port side, and one was exerting force on the stern, but the long-range vessel could not be floated out of trouble. According to William Doyle, executive director of the Port of Baltimore, another rescue attempt will be made in a few days (April 3-4), this time with two barges and five tugboats. 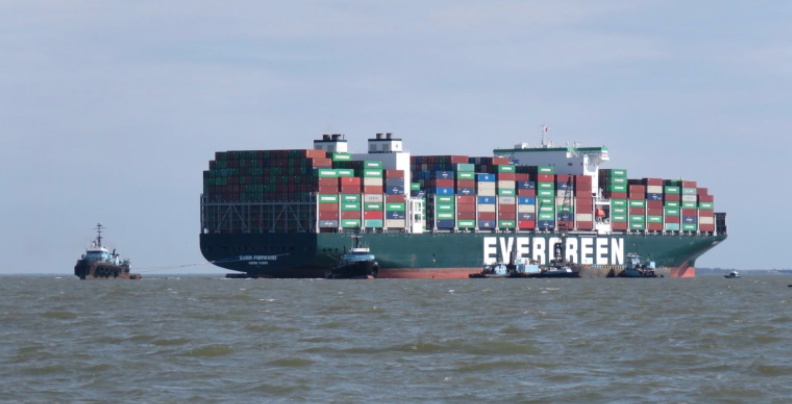 "Ever Forward" ran aground on March 13, EST, with no damage to the vessel or cargo, and no pollution or obstruction of the waterway. Evergreen activated the emergency response mechanism and hired a professional rescue company to draw up a buoyancy plan. The related operations began on March 20, including removing the silt around the hull to improve buoyancy, and mobilizing tugboats to assist in the rescue. Two attempts were made on March 29 and 30. Rescue but unsuccessful.

The perimeter of the Ever Forward's hull is also being dredged to a depth of 43 feet to improve buoyancy. U.S. Coast Guard Captain Dave O'Connell said Ever Forward needed 42 feet of water to move forward, and "it's stuck in 24 feet of water and buried in about 15 feet of mud." In order to reduce the burden, the fuel oil and part of the ballast will be unloaded before rescue, but care must be taken to maintain the balance of the hull. "It's going to be a very bad situation if the containers are stacked up to the fifth or sixth floor, and if they slide down," Dave O'Connell said.