At about 9:00 a.m. local time on June 21, when the container ship "MSC Rachele" under the Mediterranean Shipping Company (MSC) sailed to the western Mediterranean near the coast of France, the engine room exploded and caught fire.

Three crew members were injured in the accident, two of them seriously.

Three injured crew members have been rescued by the French navy helicopter. Two of the crew members with serious burns were taken to the Sainte-Anne military hospital in France for treatment. receive medical treatment.

The MSC Rachele was en route from the Italian port of Napoli to the Port of Fos-sur-mer in France at the time of the accident. 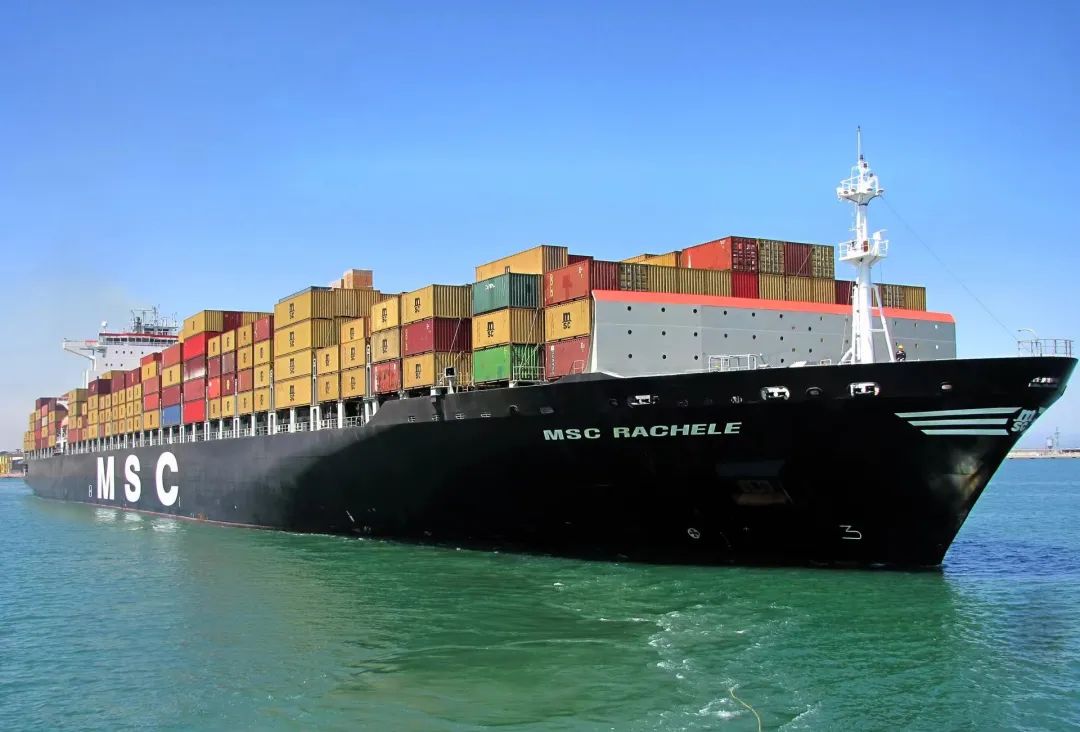 A spokesman for France's Toulon Maritime Administration said the fire on the MSC Rachele was caused by an explosion in the ship's engine room, causing serious damage to the ship's propulsion.

As of the afternoon of the same day, the fire of the "MSC Rachele" had been brought under control, and the fire accident did not cause marine pollution.

As of the afternoon of June 22, "MSC Rachele" was still at anchor.