On May 28, two boats collided in the waters near Palawan Province, Philippines, causing one boat to sink and seven people missing. 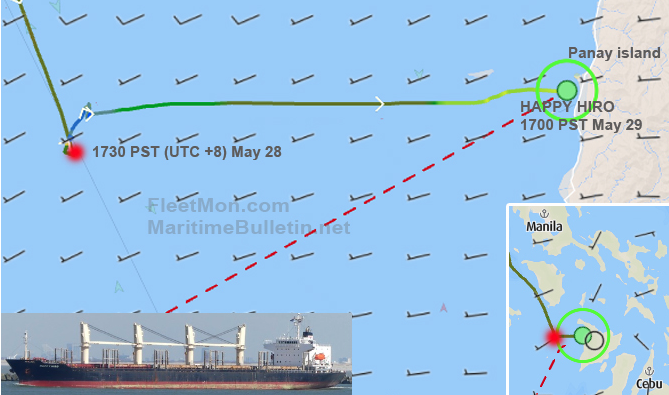 The bulk carrier responsible for the accident was "Happy Hiro" (IMO: 9303390), with a deadweight of 32,610 tons, built in 2006 and flying the Marshall Islands flag. The vessel was on its way from the Chinese port of Taicang to the Australian port of Fremantle at the time of the incident.

The Philippine Coast Guard (PCG) said in its preliminary report that at 17:30 PST (UTC +8) on May 28, the "Happy Hiro" collided with the fishing vessel "F/B JOT-18", resulting in The fishing boat capsized and sank in Sulu sea, with 20 crew members overboard. 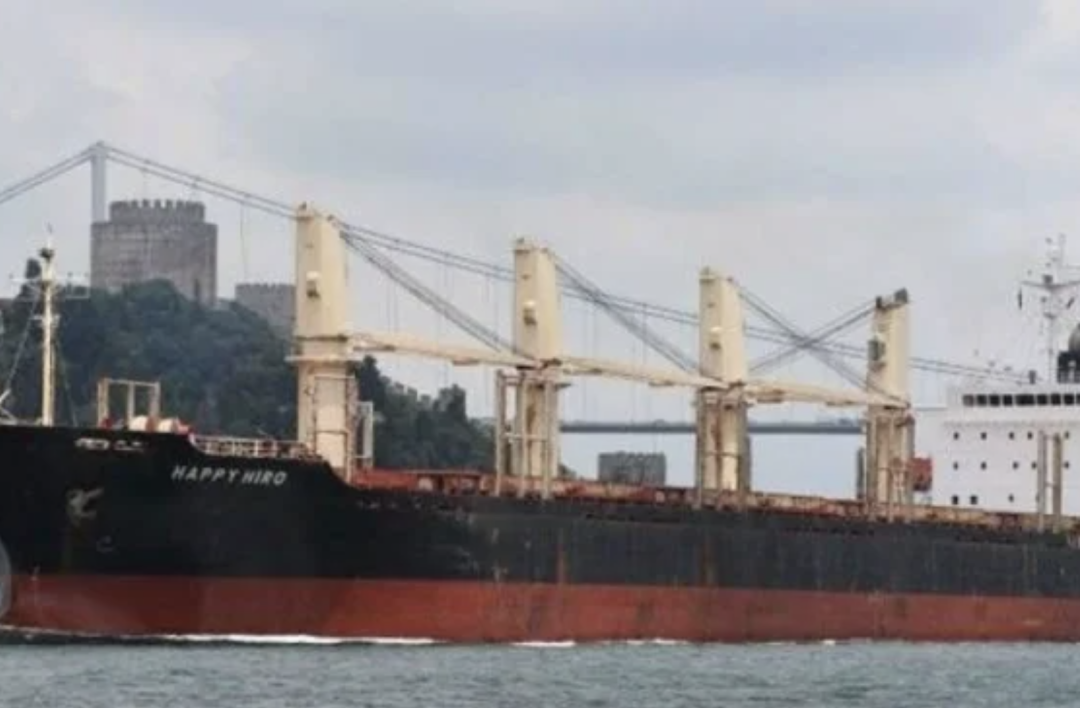 After the accident, a nearby fishing boat rescued 13 crew members from the water and transferred them to the "Happy Hiro" ship, which brought the rescued crew members ashore for treatment, and the remaining 7 crew members were missing. Of the 13 rescued crew members, 12 suffered minor injuries and 1 suffered a head wound. They are in stable condition after receiving first aid.

At present, the search and rescue work is still in progress.