Do you know the terminal handling charge(THC)? 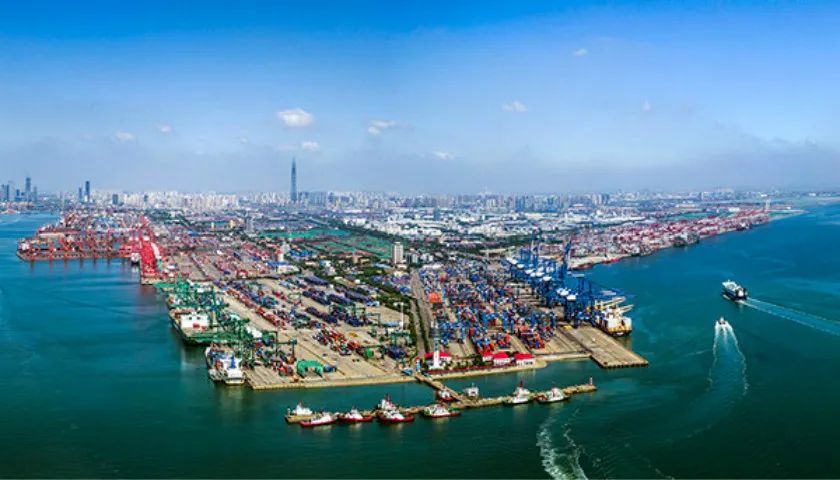 What are Terminal Handling Charges(THC)?

The OTHC is the service fee paid by the carrier to the port, terminal or loading and unloading company, including all the costs of handling the container from the yard to the cabin. Generally, there are container translation fees, lifting fees, equipment usage fees, tractor usage fees and low chassis vehicle fees, etc 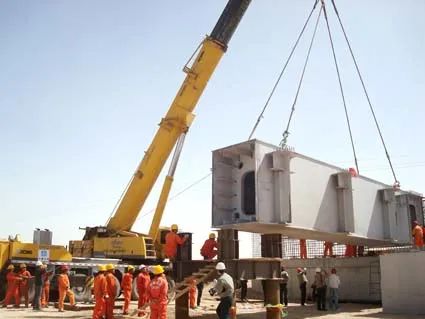 This fee is controversial among carriers, shippers and terminals. In general, the OTHC is collected by the carrier, that is, the shipping company, from the shipper, and then the shipping company and the terminal conduct subsequent settlements. But in fact, according to the relevant provisions of the "Port Charges Regulations of the Ministry of Communications of the People's Republic of China (Foreign Trade Part)", this fee is only the loading and unloading fee paid by the carrier to the terminal operator, that is, the terminal, port or loading and unloading company and other third parties, rather than the fee charged by the carrier to the shipper. Depending on the place of departure and the route, the charging standard will also be different, and the THC will be updated from time to time.