Since the outbreak of the Russian-Ukrainian conflict, many companies have suspended their business in Ukraine, and shipping companies have also announced the cancellation of their calls at Ukrainian ports. The situation was once tense!

Recently, the situation in Ukraine has improved, DHL announced the reopening of its business in Ukraine, and a cargo ship has safely arrived at the Ukrainian port!

CCTV Financial News: Ukraine Channel 24 reported on August 6 that the dry cargo ship "FULMAR S" arrived at the port of Chernomorsk in southern Ukraine on the same day. .

It is reported that the ship was launched in 2007 and is registered with a company in Istanbul.

However, on the evening of August 6, local time, according to Agence France-Presse, the Ukrainian Embassy in Lebanon revealed that under the framework of the "Ukrainian Port Food Safety Transportation Initiative", the first grain ship "RAZONI" departing from Ukraine will not be able to ship on August 8. Arrived at the port of Tripoli, a city in northern Lebanon, on the 7th. When asked why he couldn't arrive on time, the Ukrainian embassy in Lebanon said it "could not provide more information".

The head office reporter then asked Ahmed Tamer, the head of the Lebanese Port of Tripoli, who confirmed that the "RAZONI" had removed "Tripoli Port" from the destination list.

In addition, on August 6, local time, the Joint Coordination Center for Outbound Agricultural Products from Black Sea Ports issued a statement saying that four ships have been authorized to depart from the ports of Chernomorsk and Odessa in Ukraine on the 7th, and will carry a total of more than 160,000 ships. tons of food. A grain ship was authorized to set off from Istanbul on the 7th to go to the port of Chernomorsk in Ukraine to purchase grain.

The latest four cargo ships authorized to set sail from Ukrainian ports carry tens of thousands of tons of corn, meals and sunflower oil and other grains, and their destinations are Turkey, Italy and other countries, the statement said. The exact time the grain ships set sail may be affected by readiness, weather conditions or other unforeseen circumstances. The ships are expected to undergo security checks after arriving at anchorages in Turkish territorial waters.

The joint coordination center also authorized the "OSPREY S" to sail to the southern Ukrainian port of Chernomorsk to transport grain, the statement said.

In addition, the Joint Coordination Center also stated in the statement that it will soon complete the formulation of transportation procedures, and will support the specific implementation of agreements related to the export of grains from the Black Sea with standardized operations. The standard shipping process is expected to be released early next week.

On July 22, local time, Russia and Ukraine reached an agreement with Turkey and the United Nations in Istanbul on the issue of the export of agricultural products from Black Sea ports. The agreement stipulates that ships carrying grain can safely travel to and from three ports in southern Ukraine, including the port of Odessa. Representatives of the four parties established a joint coordination center to ensure the safe transportation of merchant ships, from three Ukrainian ports, including the port of Odessa, to the rest of the world, including grain, other agricultural products, and fertilizers.

So far, four grain ships have left the Ukrainian port, and one grain ship has arrived at the Uchernomorsk port to transport grain.

DHL shuts down internal business in Russia but reopens in Ukraine

Recently, DHL announced that it will reopen its business in Ukraine, but will withdraw from the Russian domestic market from September 1.

DHL executives confirmed it in a digital news conference Friday after DHL posted its best quarterly results to date. 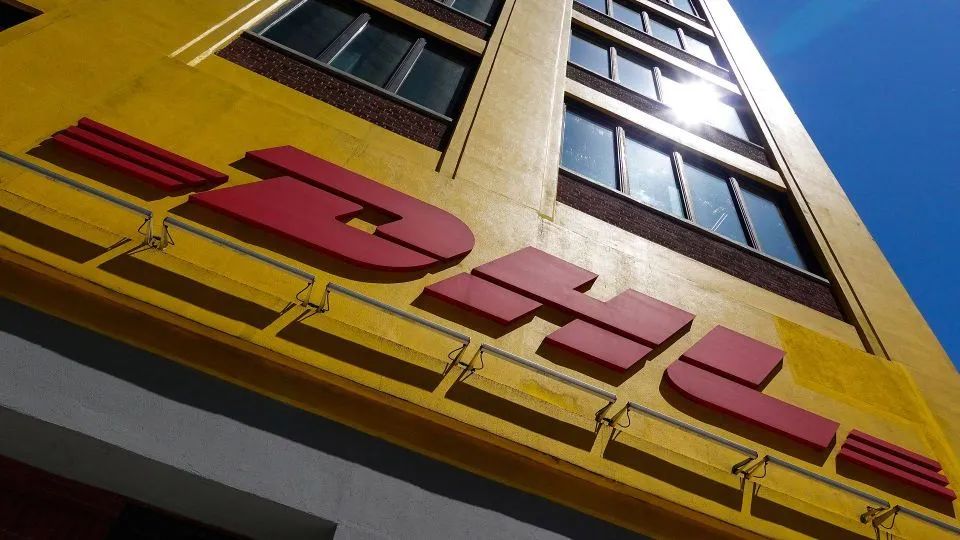 "Russian domestic transport operations have been disrupted since the invasion of Ukraine on February 24 and are now completely shut down."

“Now we will be closing it gradually, which will lead to write-downs, which will be announced in the third quarter. Let me add, the difference is that we will now lay off our staff, which we have not done so far. ," Melanie Kreis, chief financial officer of DHL Group, said in a news release.

Kreis informed that the loss will cover the loss of 2 million euros.

Before the Russian invasion, DHL had 3,500 employees in the country. The exact number of layoffs is unclear, as the company will continue to handle shipments in and out of Russia, but not on a small scale.

For example, the Western embassy in Moscow is still functioning. It is necessary to transport diplomatic packages from Russia to Russian territory. So these are client requirements and we had to find solutions that would allow us to operate in compliance with all sanctions and laws. "

Humanitarian shipments may also be included, according to DHL. In any event, the group will ensure that it only operates on Russian borders and not within Russia, in compliance with Western sanctions.

Kreis further revealed in the press conference that DHL is slowly resuming its activities in Ukraine.

"We have suspended services there for safety reasons, but at the same time we have resumed operations in those areas where we can keep our staff safe and secure."