A Guide to Customer Communication Models in 19 Countries

A British linguist named Richard D. Lewis did a study to map out the communication patterns with different customers in the process of global trade.

He said that in international trade, understanding the communication patterns of customers in different countries allows us to pre-set the customer's response in advance during the transaction process, reduce the probability of failure, and win over overseas customers who previously had "communication barriers". 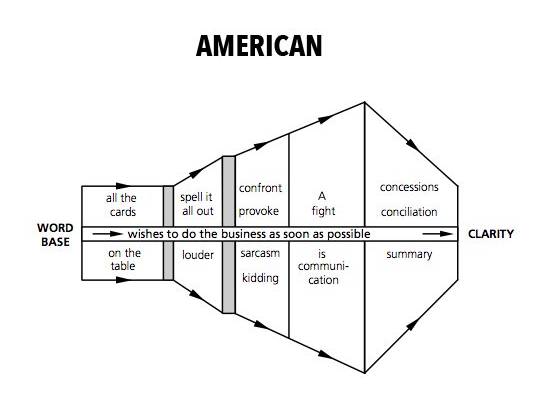 Americans: Putting everything on the table, rebutting when negotiating, making some innocuous jokes, but the ultimate goal is to get a deal done as quickly as possible. 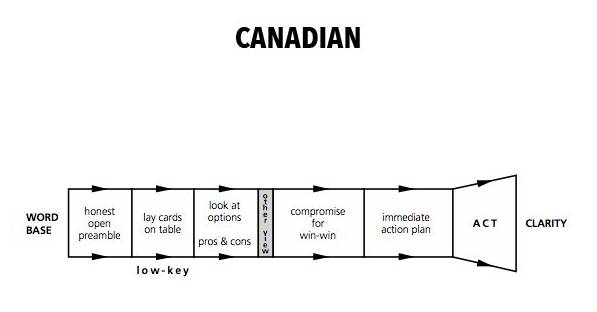 English: They like to talk with clients, and then put forward feasible proposals in a low-key and humorous way, constantly reviewing the interests of both parties, but the result is always in the "next meeting". 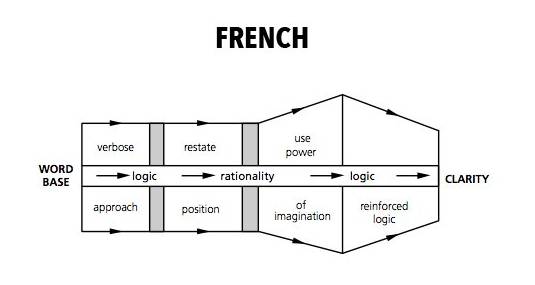 French: When negotiating with customers, they like to talk at length, amplify the advantages of their products, reaffirm their position in the industry, and then return to rationality to achieve their goals.

Dutch: They like to chat with customers first, and then test the product and propose a plan, after weighing whether it is "to be tricked", they have a lengthy "Dutch" negotiation. They don't like to haggle, and they won't give you a clear answer that day. German: Rigorous and standardized, in addition to looking at products, they will give proposals frankly, and reach a consensus after constant negotiation. Typical "proceeds", so when dealing with Germans, it's best to talk about products and services. 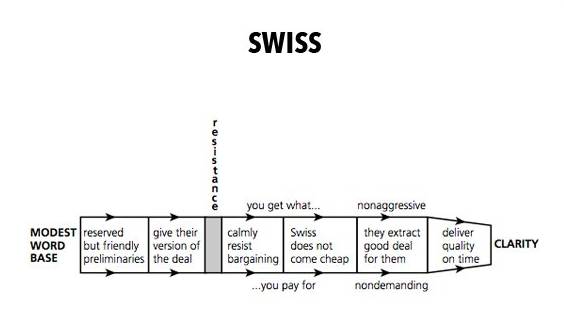 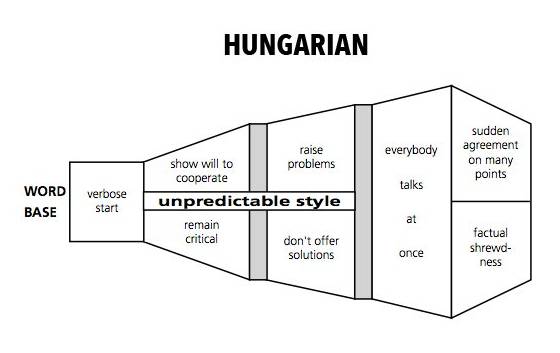 Hungarians: Acting erratically, usually giving customers a willingness to cooperate, but with reservations, asking problems and not wanting to solve them. Will not reply to the customer until the end, very shrewd. 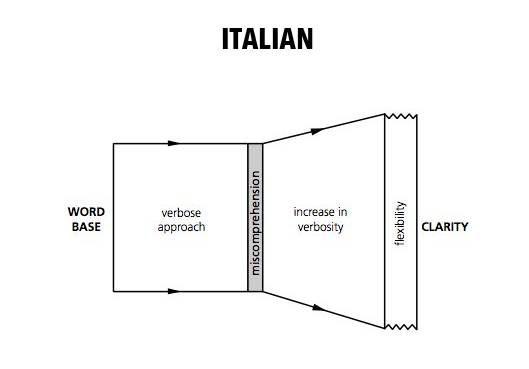 Italian: Very eloquent, likes to elaborate on all aspects of the negotiation process, very flexible and aimed at maximizing interests. Spanish: attach importance to dignity, love to communicate feelings with customers, and are very good at arguing. When important things have been discussed and a relationship of trust has been established, the transaction will continue.

Norwegian: Very humorous and good at getting to the point, negotiating with the full picture of the product before making a deal.

Danish: "Comfortable" is the way of life in Denmark. They only need to figure out the product description, packaging, etc. when talking with customers. 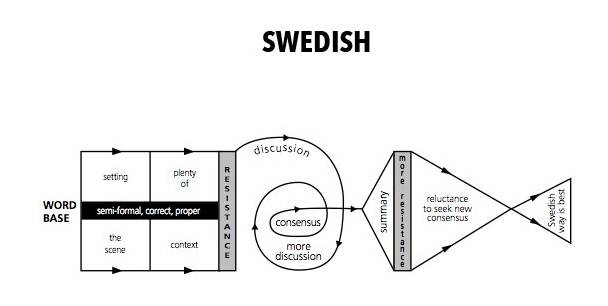 Swedish: Like "complex" and "talking". If there is a disagreement with a Swedish client, they are reluctant to seek new solutions because they feel that theirs is the best. Koreans: Like to make deals as quickly as possible. They only tell their clients certain facts and like to sign exclusive deals that seem acceptable but are actually a little hypocritical. 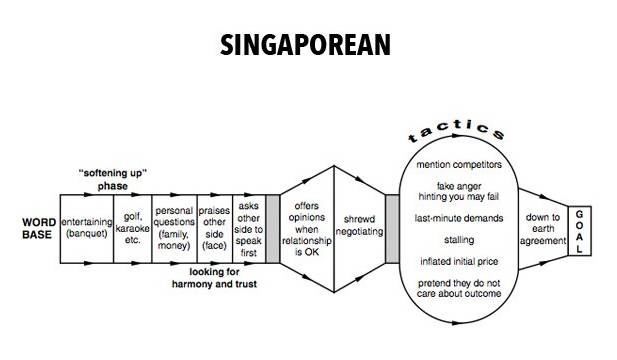 Singaporeans: I like to have a good relationship with clients first, such as playing golf together, chatting about some family issues, etc. to build trust between the two parties, and then start negotiating when the relationship is confirmed. They negotiate by mentioning the client's competitors, implying that the client's requirements cannot be met, or showing that they don't mind dropping the deal until both parties agree.

Indonesians: Pay attention to the language you use when communicating with older people. They like to let the client speak first, then give their proposal, highlighting the difference and then politely making their request, but in the end only give the other party a vague result. 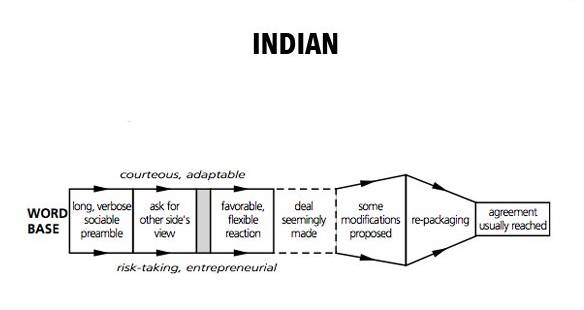 Indians: Don't go straight to the point. After going around a big circle, ask customers for their opinions and give an "official response". After reaching an initial agreement, continue to propose plans again. 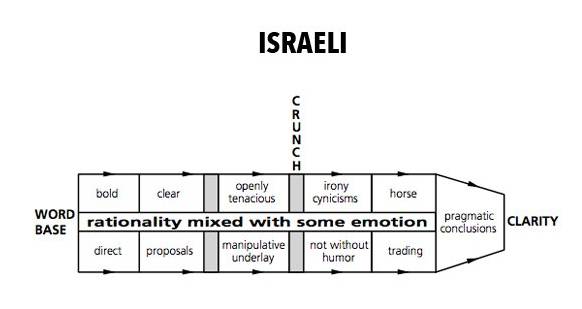 Israelis: Stupid and direct, rational on most issues, but also emotional. He is very shrewd when negotiating, and can always refute the other party in a humorous way, and finally obtain his own interests.

Australians: Very spontaneous. They will prepare some tea or coffee for the client, then briefly talk about the deal, and candidly present their plans. Agree in a relaxed manner when negotiating.