The report shows that by the end of 2021, the China-Europe freight train has operated a total of 49,000 trains, transporting 4.432 million TEUs of goods, reaching 180 cities in 23 European countries, and the logistics service network covering the entire Eurasian continent, becoming an international public service widely recognized by countries along the route. logistics products.

The relevant person in charge of the National Development and Reform Commission said that the China-Europe freight train has become the closest path for economic and trade ties between China and the co-constructed countries. As of the end of July this year, China-Europe trains have operated more than 57,000 trains, transporting 5.3 million TEUs of goods, with a heavy container rate of 98.3% and a cumulative value of nearly 300 billion US dollars. The category of transported goods has gradually expanded from mobile phones, computers and other IT products in the early days of the line to clothing, shoes and hats, automobiles and accessories, grain, wine, coffee beans, wood and other 53 categories and more than 50,000 varieties, covering countries and regions along the route. All aspects of people's production and life needs. 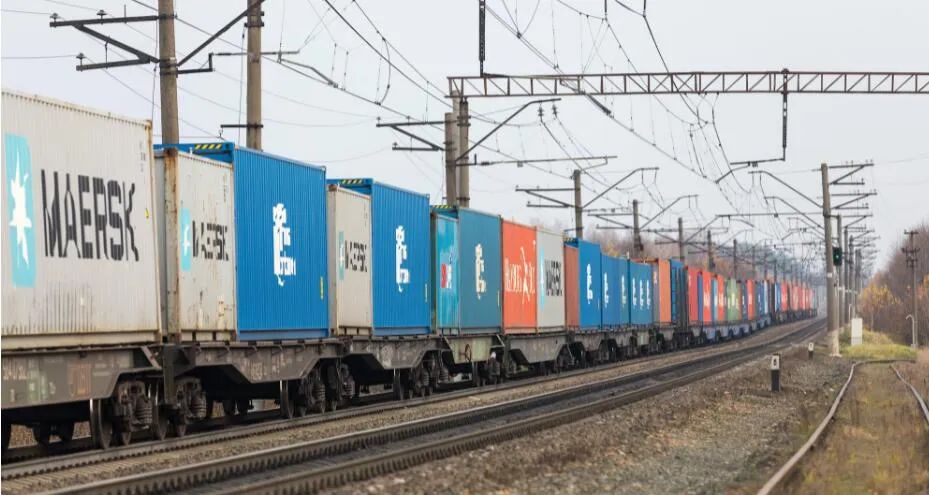 In addition, the China Railway Express has become a "life channel" to ensure the safety of the industrial chain and supply chain. After the outbreak of COVID-19, under the circumstance that sea and air transportation was blocked, the China-Europe Railway Express operation platform actively responded to the export needs of enterprises, and cooperated with a large number of enterprises to launch "customized trains" to provide full logistics and transportation solutions.

Xu Jianping, director of the opening department of the National Development and Reform Commission: By taking various measures such as matching shifts and encryption plans, it has provided important support for domestic and foreign companies to maintain the stability of the industrial chain and supply chain. Since 2022, a total of 1,150 "customized trains" have been launched, effectively reducing the impact of COVID-19 on the stability of the international industrial chain and supply chain.