Congestion in West America is Getting Better? Asia-Europe Freight Rates Fall, Shipping May "Return to Normal" Ahead of Schedule?

The port of Messiah improves, and the number of ships waiting to call at the port is reduced by half feared to be temporary

The port of Messiah eased, with waiting ships halving from January's highs and container handling speeding up. But the industry warns that this may only be a temporary phenomenon.

The Wall Street Journal reported on the 10th that the Yusen Terminal is one of 13 terminals in the ports of Los Angeles and Long Beach; by the end of last week, the terminal will have 1,000 trucks here to connect goods. The busy terminal operation means that the port of Southern California is finally getting better. 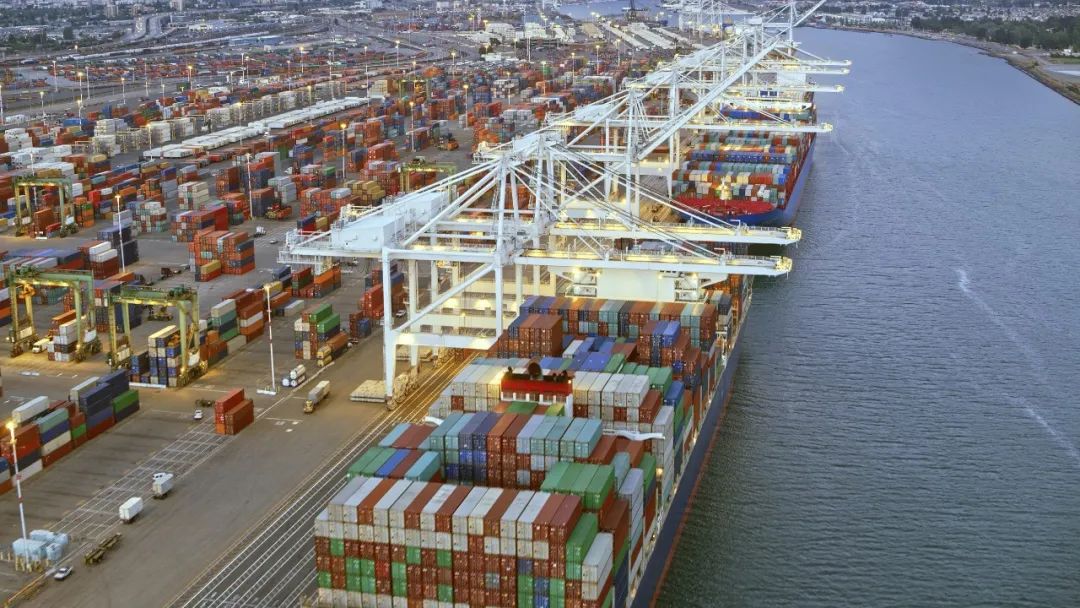 Alan McCorkle, chief executive of Yusen Terminal, and others, said that shipments at container terminals have recently accelerated and have also been delivered to inland locations faster, mainly due to the shutdown of Asian factories during the Lunar New Year and the slowdown in imports. In addition, the number of employees absent from work due to the virus at the port has been greatly reduced, which also helps to speed up logistics.

Congestion at Southern California ports has greatly improved, with waiting ships dropping from an all-time high of 109 in January to 48 on March 6, the lowest level since September last year. Before the outbreak, there were usually very few ships waiting to dock. At the same time, U.S. import cargo volumes also fell. Inbound cargo volumes at the ports of Los Angeles and Long Beach fell to an 18-month low in December, after rising just 1.8 percent in January. Container wait times also fell from record highs.

Nevertheless, the outside world believes that the port can only take a short breath, and the situation will continue to be tense in the future. Sea-Intelligence forecasts that there will be a long wait for ships entering the port in the west of the United States. In the next three months, the average weekly import volume of the west of the United States will be 20% higher than the same period last year. Sea-Intelligence chief executive Alan Murphy said there could be 100 to 105 ships back in the port by April.

Asia/Europe freight rates fall, shipping may "return to normal" ahead of schedule?

Some experts have different views, pointing out that the shipping rates from Asia to Europe and the United States have recently shown signs of falling back. The conflict between Russia and Ukraine has reduced the supply of raw materials and depressed demand, and the shipping market may "return to normal" ahead of schedule.

According to foreign shipping media reports, orders for low-value high-container goods in Asia have been cancelled. After the outbreak, the cost of shipping has skyrocketed by 8-10 times, and it is no longer profitable to sell such goods. A London gardening supplier revealed that the company could not pass on the 30% price increase pressure to Chinese products, and decided to cancel the order and wait for the shipping rate to fall back. As a result, Asia-Nordic rates have started to decline, with spot rates on the route, which had previously been high at the Lunar New Years, softening. Freightos Baltic Index (Freightos Baltic Index) from Asia to Northern Europe last week, the freight rate per 40-foot equivalent unit (FEU) fell by 4.5% to 13,585 US dollars. 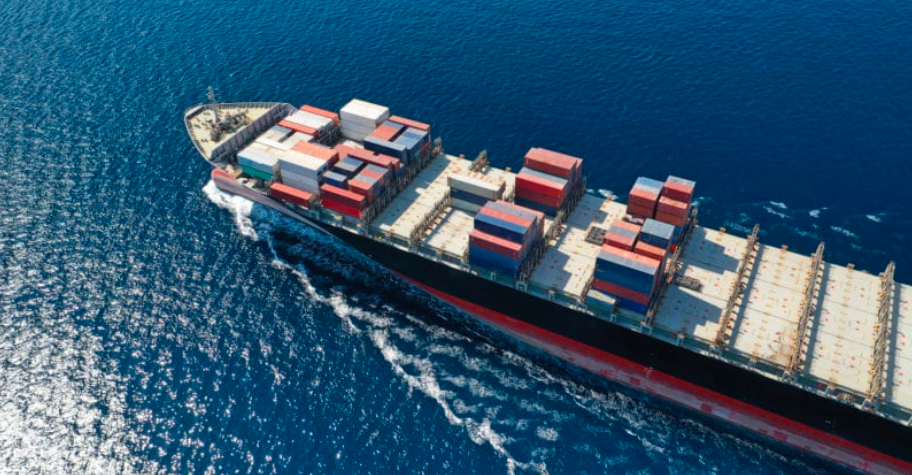 But the uptrend in the latest Asia-to-North America Freightos Baltic Index continued last week: For example, the Asia-to-U.S. West Coast FBX index edged up to $16,353 per 40 feet in the latest week, up 4% from the previous month; Meanwhile, rates on the U.S. East Coast rose 8% this month, to $18,432 per 40-foot spot.

Judah Levine, head of research at Freightos, said: “The sharp climb on the East Coast likely reflects the increased focus on these destination ports by carriers and shippers. Empty container numbers have also fallen, but continued delays have led many shippers to look for alternatives. "As a result, congestion at East Coast ports such as Charleston has increased, and the latest forecasts show that freight volumes will continue to rise in the months ahead," he added.