Containers fall from Evergreen ship Ever Forever in Taipei

According to Taiwan media sources, at about 4 pm on August 27, the container of Evergreen ship "Ever Forever" collapsed and was seriously damaged while unloading at Taipei Port. It is suspected that seven containers accidentally fell and fell to the ground during the unloading operation. 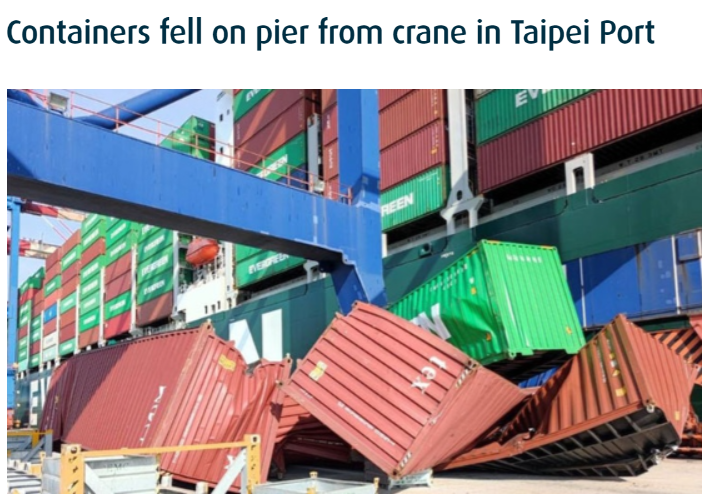 It is understood that there were other people working at the terminal at that time. When they heard the loud noise, they rushed over to check immediately. They were afraid that people and cars would be crushed under the ground. Fortunately, no one passed by and no one was injured. The container terminal said that there was no need for police intervention. After the police took pictures according to regulations, they contacted the relevant parties to leave information as a case record. The details of the incident are still to be clarified.

According to vesselfinder data, the EVER FOREVER was built in 2020 with a capacity up of 12,010TEU and flies the Panama flag. It is currently operated by Evergreen Shipping and deployed on the HTW service. 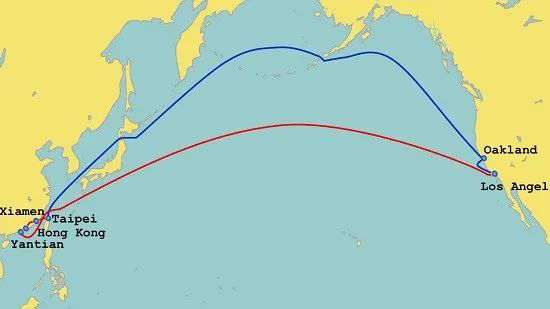 And according to vesselfinder data, the ship arrived in Xiamen at 14:11 pm on the 29th of this month. 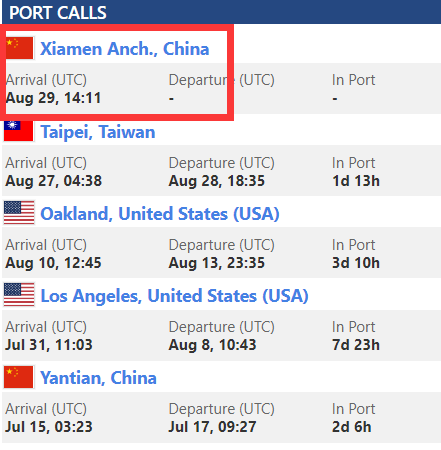 According to the data, many shipping companies share cabins, including ANL, APLC, MA CGM, COSCO SHIPPING, EVERGREEN, ONE, OOCL, and call at Yantian, Hong Kong, Xiamen and other important domestic ports.

We hereby remind the cargo owners who have cargo on this ship to pay attention to cargo damage or delay in the shipping schedule.