CY, CFS, FCL and LCL are terms commonly used in international business import/export trade for ocean freight. Knowing the basics of container services types are beneficial to any shipper when choosing the right type of sea shipping.

· FCL vs LCL: The Different Importance of Marks

· FCL vs LCL: Which is Better?

LCL means Less Container Load, LCL is an ocean shipping term, it means less than one container. This kind of cargo is usually collected by the carrier separately and collected at the container freight station or inland station, and then two or more tickets are assembled in one. In the container, it is also required to be unpacked at the destination container freight station or inland station and delivered separately.

CY is short for Container Yard - this is where the containers are stacked.

CFS is the abbreviation of Container Freight Station - this is a place for handling LCL cargo, unpacking, distributing and handing over LCL cargo.

For LCL, the master B/L or house B/L usually indicate "CFS-CFS" or  "LCL-LCL". 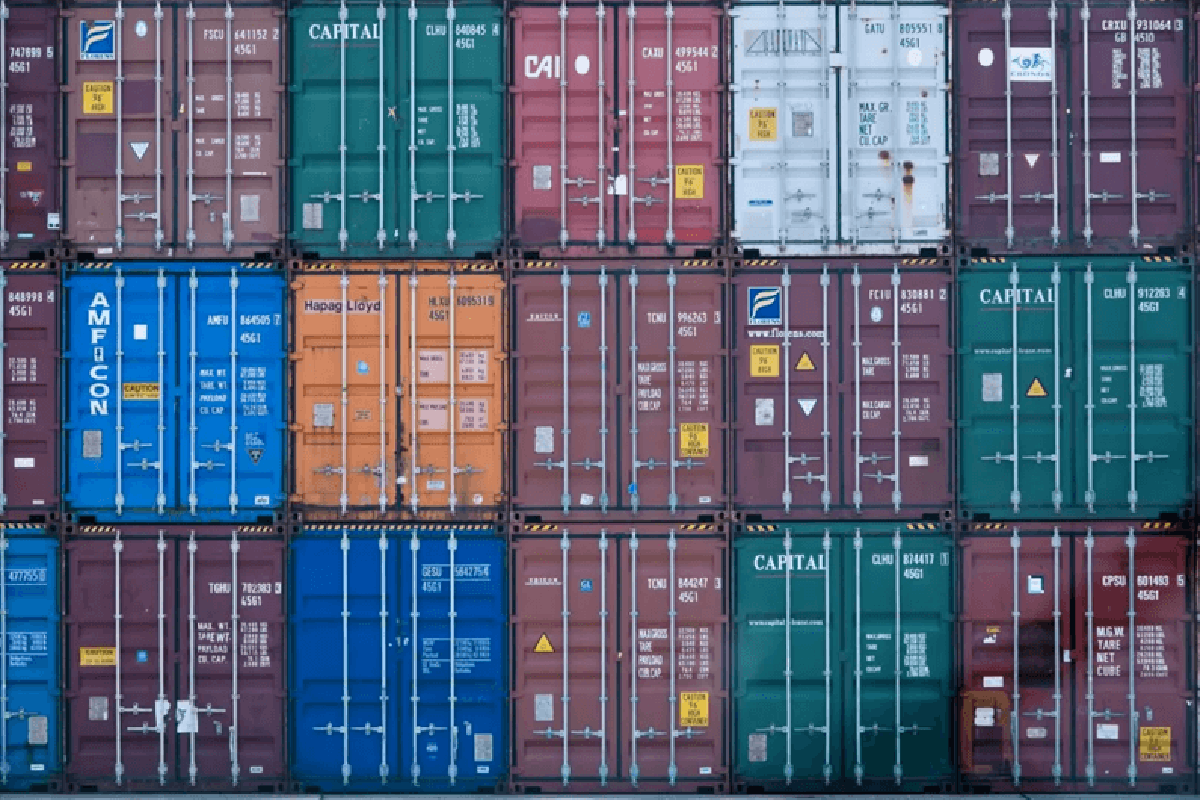 Freight container shipping is divided into two types: FCL and LCL, so the handover types are also different. Looking at the current international practices, there are roughly the following four categories:

For example, a shipper has a batch of goods that is enough for a full container, but this batch of goods needs to be distributed to multiple different consignees after arriving at the destination port. At this time, the FCL/LCL method can be used for consignee.

The shipper delivers the goods to the carrier by the method of FCL, and then the carrier or the freight forwarding company issues multiple separate orders or small orders according to different consignees; the destination port agent of the carrier or the freight forwarding company is responsible for unpacking and unloading the goods, and distribute the goods according to different consignees, and then deliver them to the final consignee by LCL method.

FCL vs LCL: The Different Importance of Marks

The FCL cargo marks are relatively not so important and necessary, because the entire transportation and handover process is based on the container, and there is no unpacking and distribution in the middle. Of course, this is relative to all parties involved in the logistics process. As for whether the final consignee cares about the mark, it has nothing to do with logistics.

The LCL cargo marks are very important, because the goods of many different shippers share a container, and the goods are mixed together - if the mark is not clear, it is difficult to distinguish the goods, and it is very easy to be confused and make mistakes, so the LCL mark is very important.

It is important that the freight forwarder not only distinguishes the customer's mark, but also affixes a shipping label with important information such as the bill of lading number (main order number and sub-bill number), packing box number, etc. When the agent at the port of destination unpacks and distributes the goods, they will pick up the goods in strict accordance with different sub-bill numbers and consignees, and also release the goods strictly according to the invoice number (sub-bill number).

The delivery of container cargo is generally divided into:

2) Door to CY: From the shipper's factory or warehouse to the Container Yard of the destination or unloading port;

3) Door to CFS: From the shipper's factory or warehouse to the Container Freight Station of the destination or unloading port;

4) CY to Door: From the Container Yard at the place of shipment or the port of loading to the consignee's factory or warehouse;

7) CFS to Door: From Container Freight Station at the place of departure or loading port to the consignee's factory or warehouse;

8) CFS to CY: From Container Freight Station at the origin or port of loading to Container Yard at the destination or port of unloading;

The above 9 container shipping terms can be further summarized into the following 4 types:

1) Door to Door: The characteristic of this mode of transportation is that during the entire transportation process, it is completely containerized, and there is no cargo transportation, so it is most suitable for FCL delivery and FCL pick-up. 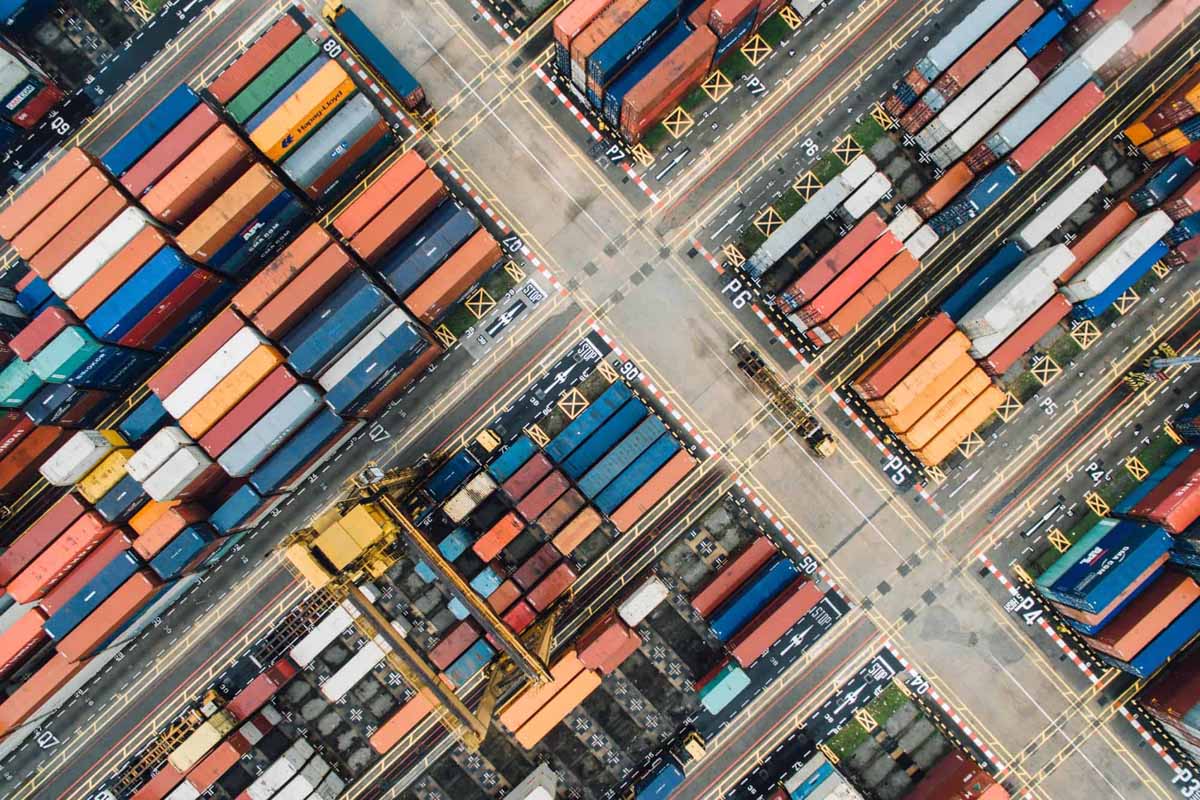 FCL vs LCL: Which is Better?

FCL and LCL both have pros and cons. FCL gave birth to the LCL industry because of the demand to ship a smaller volume of cargo by sea, without the need to pay for the full container space. Understanding the differences between the two ocean freight agreements will give the buyer a better knowledge of which is the best method to be used depending on the situation and volume of the shipment.

The Benefits and Drawbacks of FCL and LCL Shipment:

• FCL shipments do not need to be loaded and unloaded with other shipments, saving shipping time.
• Sealing containers at the factory means less handling and less chance of damage.
• The unit price of LCL is high, so for larger shipments, paying the FCL flat fee can save money
• Air freight is the fastest shipping method. But if you have the time, you will save a lot by choosing FCL.

Drawbacks:
• Shipping large quantities means finding and paying for more inventory space.
• For small loads (about 13 CBM or less) FCL may be more expensive.
• Delivering a complete container means you need equipment and people who can handle the job, which not every factory has.
• When you FCL shipping, delivery can become more complicated as you will be dealing with a large amount of goods in a short period of time.