In the early morning of April 16, a container ship with a capacity of 10926TEU named "CMA CGM LISA MARIE" caught fire when the container on board caught fire in the waters of Shabang, Aceh Province. 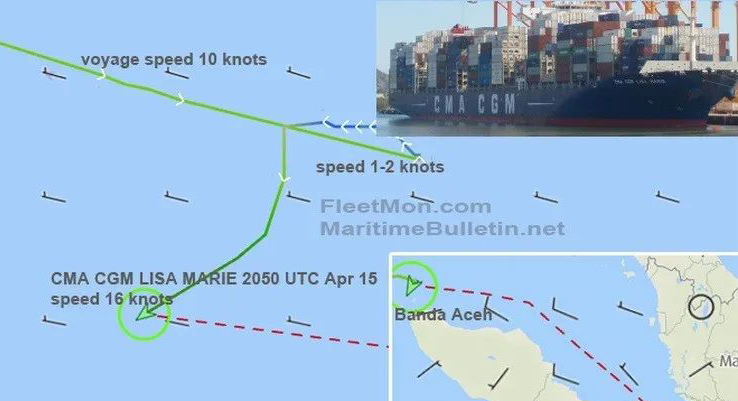 The fully loaded container ship was on its way from the port of Jeddah to Port Klang in Malaysia at the time of the incident. The search and rescue team suspected that the fire was caused by an electrical short circuit. Budiono, head of Banda Aceh Basarnas, also said in a statement to reporters: "It is suspected that one of the cargoes caught fire due to an electrical short circuit." Budiono said the fire had been put out by crew members when rescue teams arrived at the scene. However, after the two rescue ships arrived near the ship, they still sprayed water with high-pressure water guns to cool down. "The fire only happened in 3/4 of the container, and the crew on the ship tried to put out the fire by themselves, and it was successful, and all the crew on board were safe and sound," he explained.

After ensuring safety, the vessel continued to sail to Port Klang. Meanwhile, the rescue team returned to Banda Aceh port.

It is worth noting that the ship's next voyage "0BXC7W1MA" departs from Busan Port and will call at Shanghai Port on April 27, Ningbo Port on April 29, Xiamen Port on May 8, and May 3. Called at Shekou Port, pay attention to the delay of the shipping schedule. 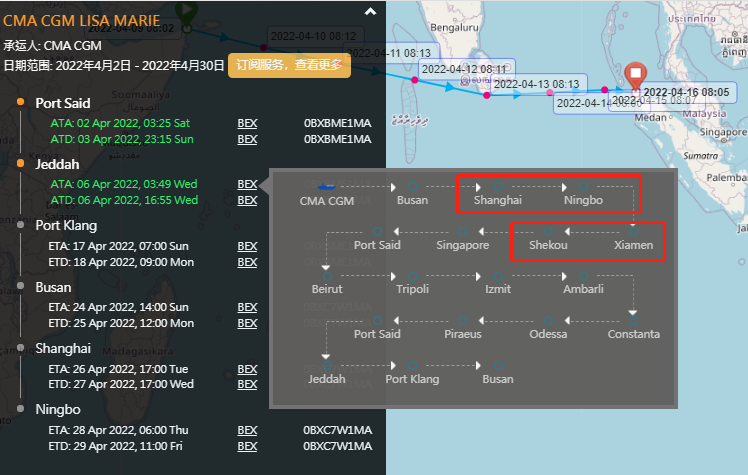 Freight forwarders and cargo owners, please pay attention to the notice of the shipping company in time to understand the damage to the container cargo and the delay of the shipping schedule. 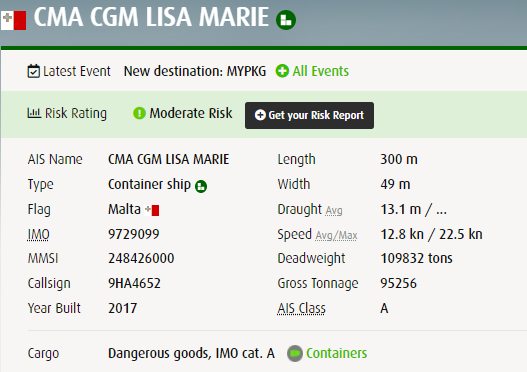 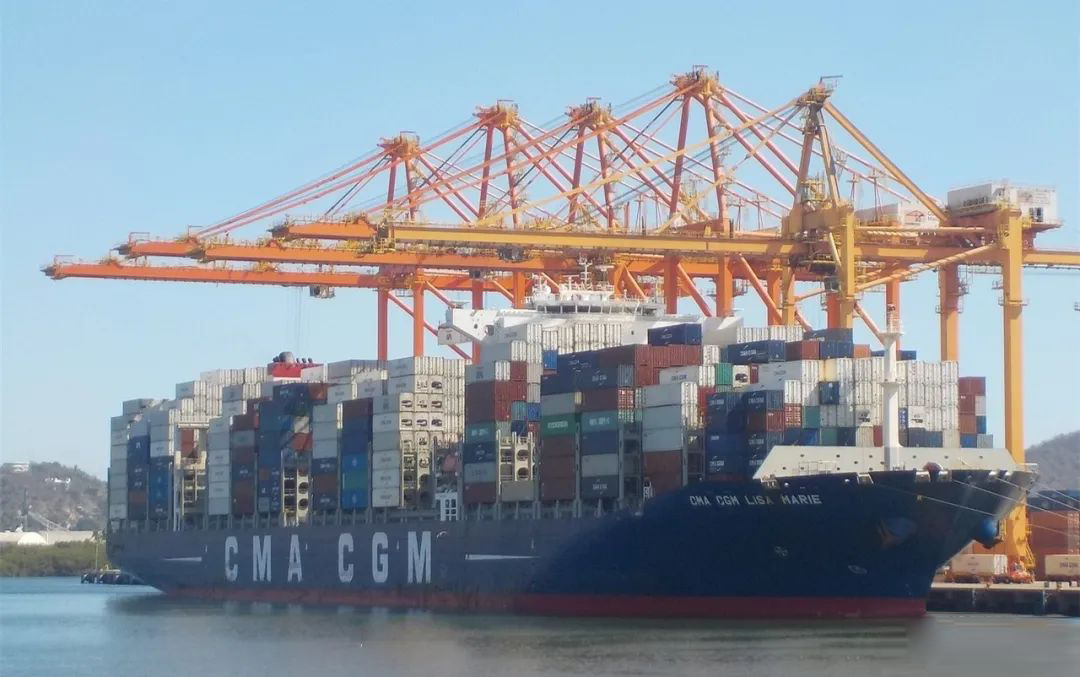