Following the announcement at the end of last month of a €500 reduction in ocean freight rates, CMA CGA recently issued another announcement stating that it will reduce freight rates again and expand the scope of application. 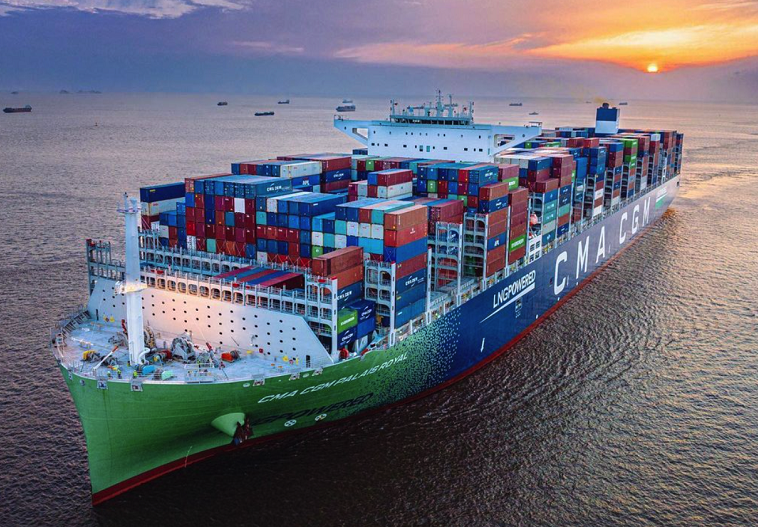 · A reduction of 750 euros per 40-foot container of freight for all goods imported from Asia for all French customers.

· For all cargo destined for French overseas territories, a reduction of 750 euros per 40-foot container freight rate.

· New export measures: for all French exports, a reduction of Euro 100 per 40-foot container freight rate.

· Scope of application: the initial program, which offered freight discounts to 14 major retailers in metropolitan France, has been extended to all customers in France , including large groups, SMEs and small businesses.

The company said the measures represent a reduction in freight rates of up to 25 percent.

The CMA CGA said in its announcement that these rate reductions will take effect on August 1 for a period of one year and have been determined in consultation with the Ministry of Economy and discussed with group customers and certain business federations.

It is essential that these price reductions are passed on to the price of products for the final consumer, and the departments of the Ministry of Commerce will ensure this," the CMA CGA said. In the French overseas territories, the state will be able to monitor the consumer prices of products (food, personal hygiene, cleaning products, small household equipment) under the quality/price protection (BQP) program."

French Economy Minister Bruno Le Maire said, "The CMA CGA made an initial gesture (a discount of 500 euros per case). I told them it was not enough, that they should do more. They have listened."

The new initiative is said to come amid calls for a windfall profit tax on "super" profits. Although the French government has said it does not support such action, it has failed to secure an absolute majority in the French parliament. Many opposition lawmakers, especially those on the far left and right, have called for a windfall profits tax, and the debate on the issue continues.

It is understood that the "windfall profit tax" is a tax on excessive profits made by a certain industry, and its purpose is usually to meet the financial needs of the state. Some industry analysts say that the CMA CGA's further price reduction is a "pre-emptive" move to reduce the possibility of the French government imposing a "windfall tax" on it.