On March 5, CMA CGM Group released its 2021 annual results. According to reports, the company’s total revenue for the current period was US$55.98 billion, a year-on-year increase of 78%; earnings before interest, tax, depreciation and amortization (EBITDA) were US$23.103 billion, a year-on-year increase of 278.2%; EBITDA rate increased by 21.8 percentage points to 41.3%; the group’s net profit Profits soared to US$17.894 billion from US$1.755 billion in the same period of the previous year; net liabilities decreased by US$1.5 billion to US$7.7 billion from December 31, 2020. 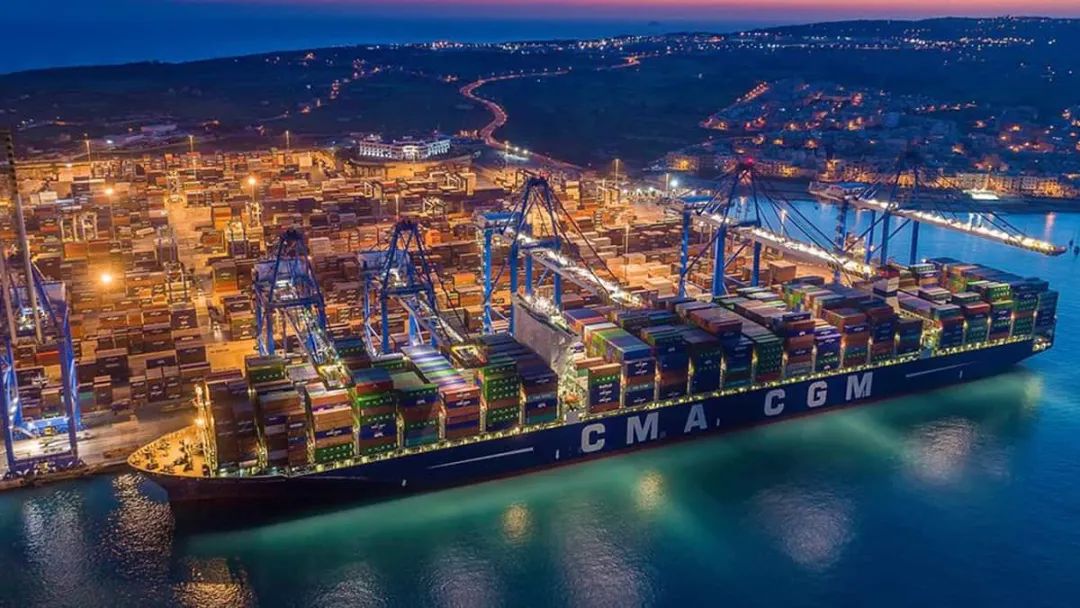 It is also worth mentioning that CMA CGM Group stated that it will invest 90% of its annual net profit in the sustainable development, energy transformation and employees of the group.

Rudolf Sade, CEO of CMA CGM Group, commented on the full-year results that, driven by extremely strong demand, the group achieved excellent results. During this period, significant investments have been made in fleets, containers, aircraft, terminals and warehouses to help customers with logistical challenges. "In 2022, we will continue to promote transformation around the two pillars of shipping and logistics, while accelerating energy reform." 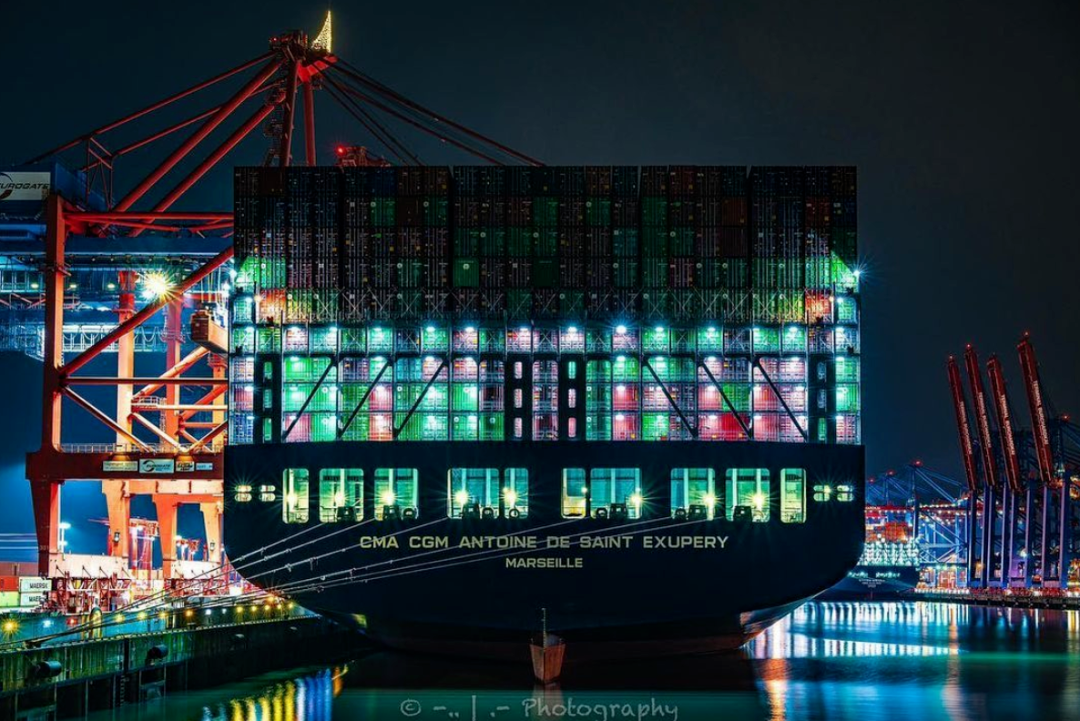 According to the shipping industry.com, CMA CGM invested a total of US$10 billion to expand the scale of its own and leased assets last year, and it is expected to invest an additional US$14 billion in 2022, including the previously announced acquisition of Los Angeles Fenix Marine Services Terminal, Ingram Micro International ( Ingram CLS) and a majority stake in the French courier company Colis Privé Group.

In response to the situation in Ukraine, Rudolf Sade also emphasized that efforts were made to ensure the safety of local employees, and to coordinate with the French authorities to increase airlift capacity to deliver emergency humanitarian supplies to Poland.

In particular, benefiting from strong demand, CMA CGM completed 22.04 million TEUs of containers throughout the year, a year-on-year increase of 5%. Revenue per TEU was $2,055, a significant increase from $1,145 in 2020. However, the cost per box jumped 30% in the fourth quarter due to higher energy consumption, handling and leasing costs.

It is worth noting that CMA CGM announced to freeze spot freight rates until June 30, 2022. 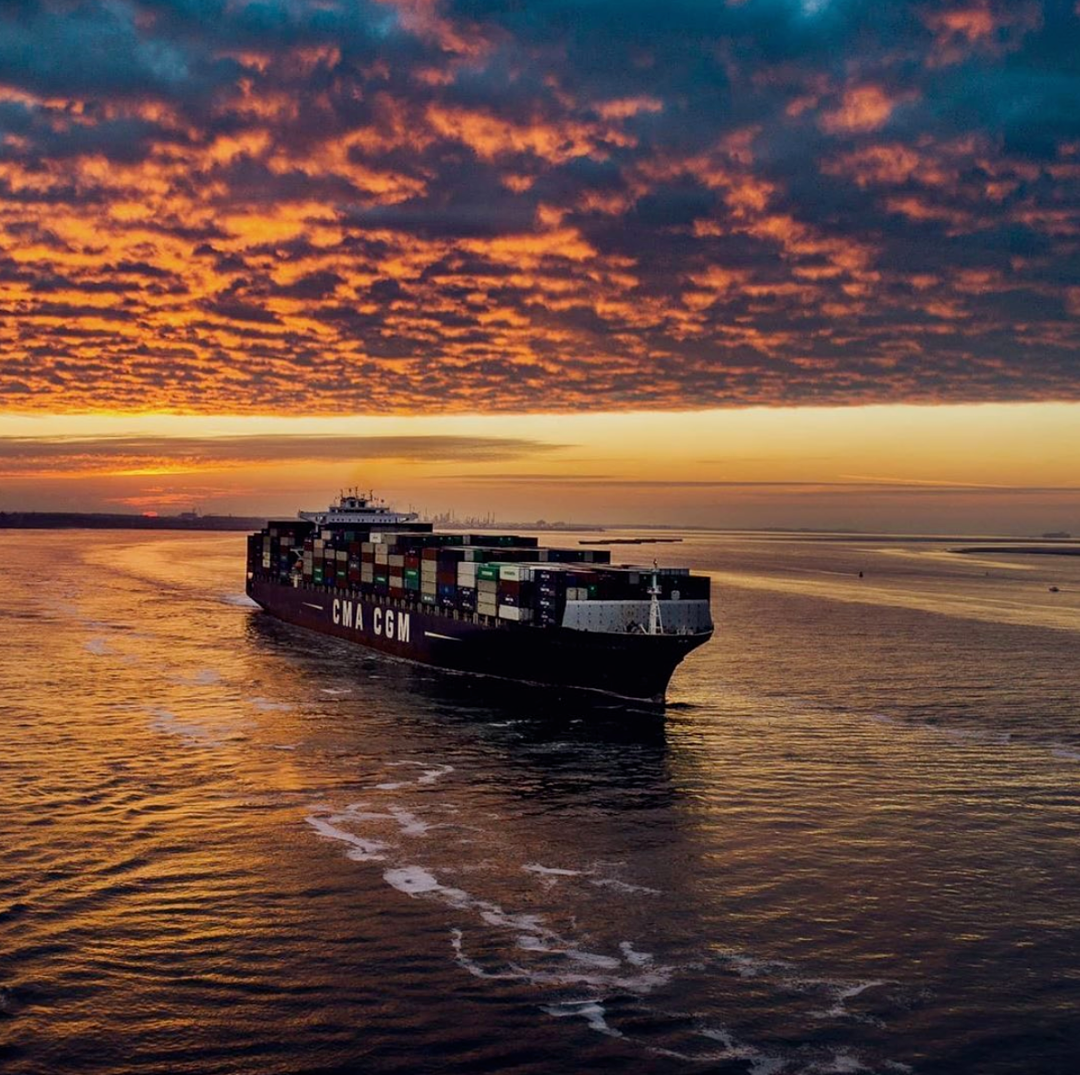 Looking ahead, CMA CGM Group believes that since the beginning of 2022, supply chain tensions will continue to affect the effective capacity of the global fleet, as well as the Group's operations. To this end, an investment of US$ 9 billion will be deployed in the field of ships and container assets. The acquisitions of Ingram Micro and Colis Privé are also due to close this summer.

In terms of the geopolitical situation, CMA CGM has previously announced the suspension of transportation services to Russia, Ukraine and Belarus. Although this decision has no material impact on the group's performance, CMA CGM also emphasized that it is still difficult to assess the impact of the further deterioration of the geopolitical environment, the macroeconomic impact and the consequences of the necessary measures that may be taken for the group.