It is reported that the Chittagong Port Authority said that it will levy four times the warehouse rent (store rent) for full container (FCL) goods that are stranded in the port yard for more than 21 days.

The penalty will be imposed from March 15 as part of measures to free up space needed in the container yard, which is reportedly facing severe congestion as importers deliberately delay in picking up containers.

The Port Authority issued a notice in this regard on March 2, requiring shippers to deliver goods by mid-March to avoid fines. "We have recently noticed a very slow delivery of containers at the port yard, with some importers not picking up containers even after 21 days, which hinders the normal operations of the port," the notice said.

As of March 3, the Chittagong port yard had a total of 32,941TEU full container containers, while the port yard's total storage capacity for such containers was 35,868TEU. 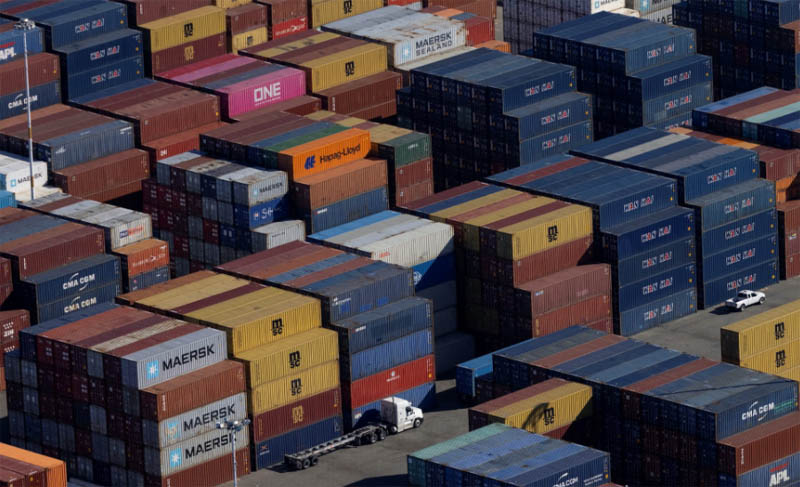 If the situation does not improve by March 15, a warehouse rent four times higher than the normal rent will be applied on the 21st day under Regulation 160 of the Chittagong Port (Cargo and Container) Working Regulations, 2001.

A senior port official in Chittagong said that warehouse rentals at the port were much lower than those outside the port, so importers who did not have their own warehouses were using the port yard as a warehouse.

Mohammed Abdullah Jahir, chief operating officer of Saif Maritime Ltd, said that container throughput at Chittagong port has increased, but at the same time, yard capacity has not increased as much as expected.

As a result, the yard becomes congested whenever shippers want to store containers for a few more days, Jahir noted, "Additional yard capacity is needed to cope with the growing import and export trade."

Separately, to meet the demand for imports related to the garment industry, the port authority last week set up a consolidation (LCL) container freight station (CFS) at the port yard.

Meanwhile, the Chittagong port recorded a slight increase in container throughput in February compared to the same month last year.