In the first half of 2022, Yunnan, China's coffee producing area, exported 18,000 tons of coffee beans, a year-on-year increase of 230%. What is the reason behind the surge in Yunnan coffee bean exports? What is the export price this year? 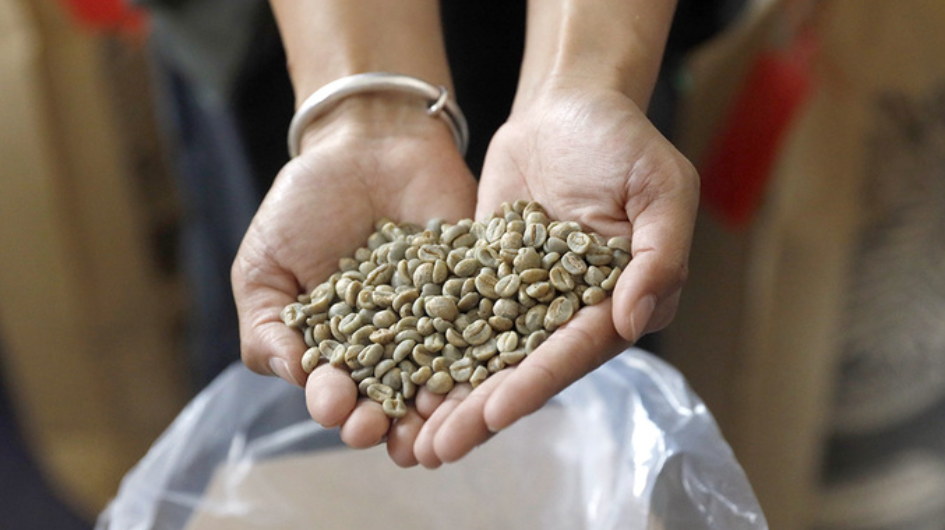 In a coffee plantation in Pu'er City, Yunnan Province, Gao Mei, who is in charge of the export business, is browsing the coffee futures prices of the New York Stock Exchange that day. Although there are still two months before the next picking season, Gao Mei has already begun to contact in advance. Oversea customer.

Gao Mei, deputy general manager of a coffee planting base in Yunnan, said that 80% of our products are exported to the German market. We exported Simao first-class small-grain coffee. We exported a total of 3,100 tons, which was twice the same period last year, and the unit price also increased. This year is quite optimistic. The average price last year was 23.4 yuan per kilogram, and this year the average price has reached more than 32 yuan per kilogram.

The export of coffee beans mainly relies on sea transportation. The reason why their company’s export volume has increased significantly this year compared with the same period last year is mainly because the seaborne price has dropped. exports of coffee beans.

In addition, Brazil and other major coffee-producing regions in the world suffered from severe drought, which severely affected the coffee planting industry and sharply reduced production. The global supply of coffee beans has shrunk significantly, causing prices to rise all the way.

The executive deputy general manager of a coffee trading center said that after May, the demand for Yunnan coffee in the entire market was very large, and we received many domestic and foreign customers every day to inquire about the price of coffee, including quantity, quality and grade.

Customs data show that from January to June this year, Yunnan Province exported 18,000 tons of coffee beans to markets such as the European Union, ASEAN, the Americas, and the Middle East. The annual output of coffee beans in Pu'er City, Yunnan accounts for more than half of the country's total.