Canada shares a border with the United States, and its neighboring ports also accommodate traffic that large U.S. ports can't handle. Now that the global supply chain is in a tight state, Canadian ports can hardly stay out of the way.

Today we introduce you to the major Canadian ports, hoping to help sellers choose the right transport routes and diversify with cross-border logistics solutions to meet the upcoming peak season supply needs.

In this Canada Port Information Guide by 4 parts 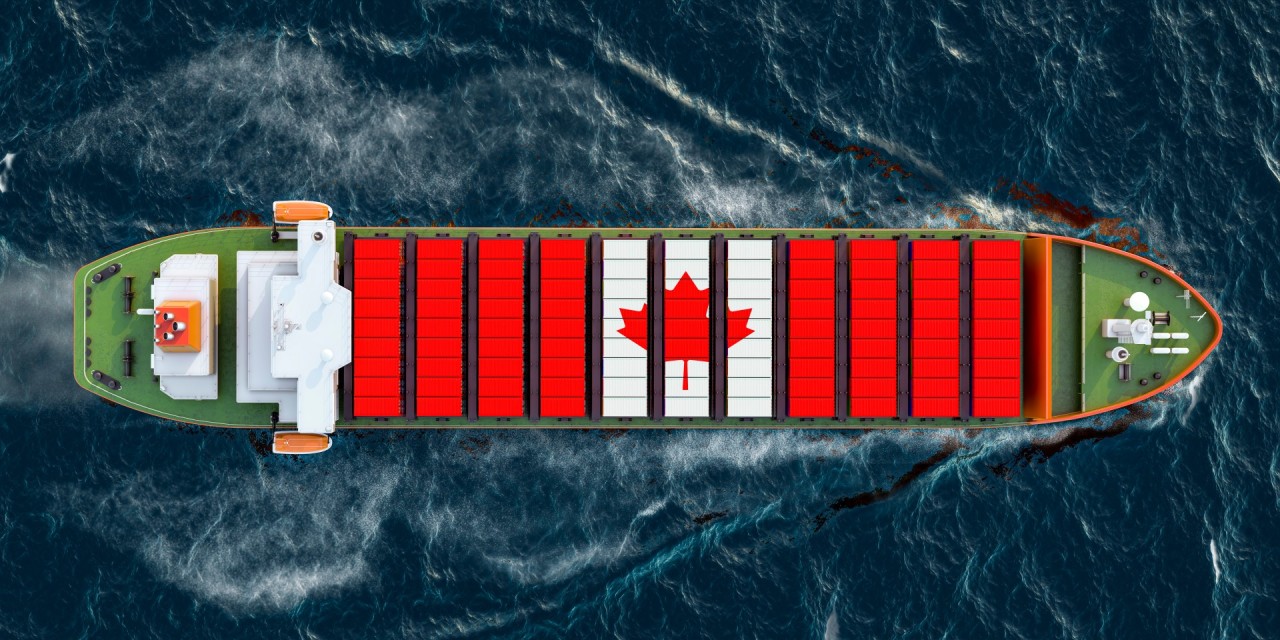 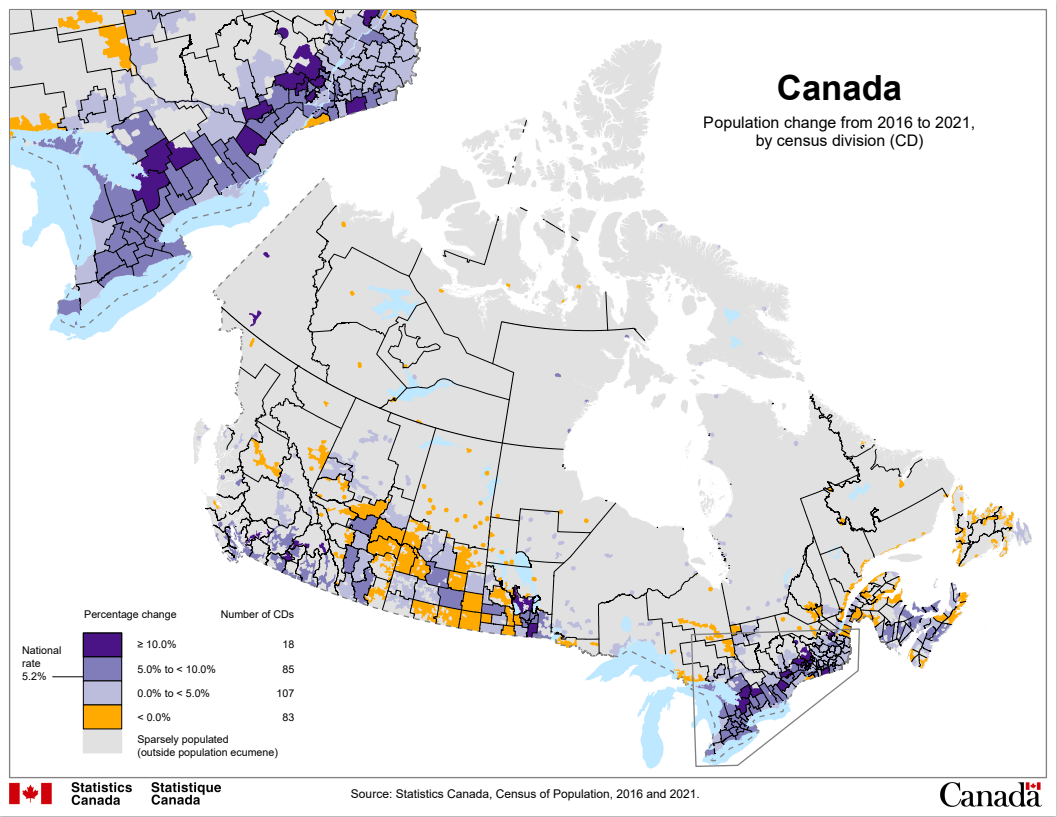 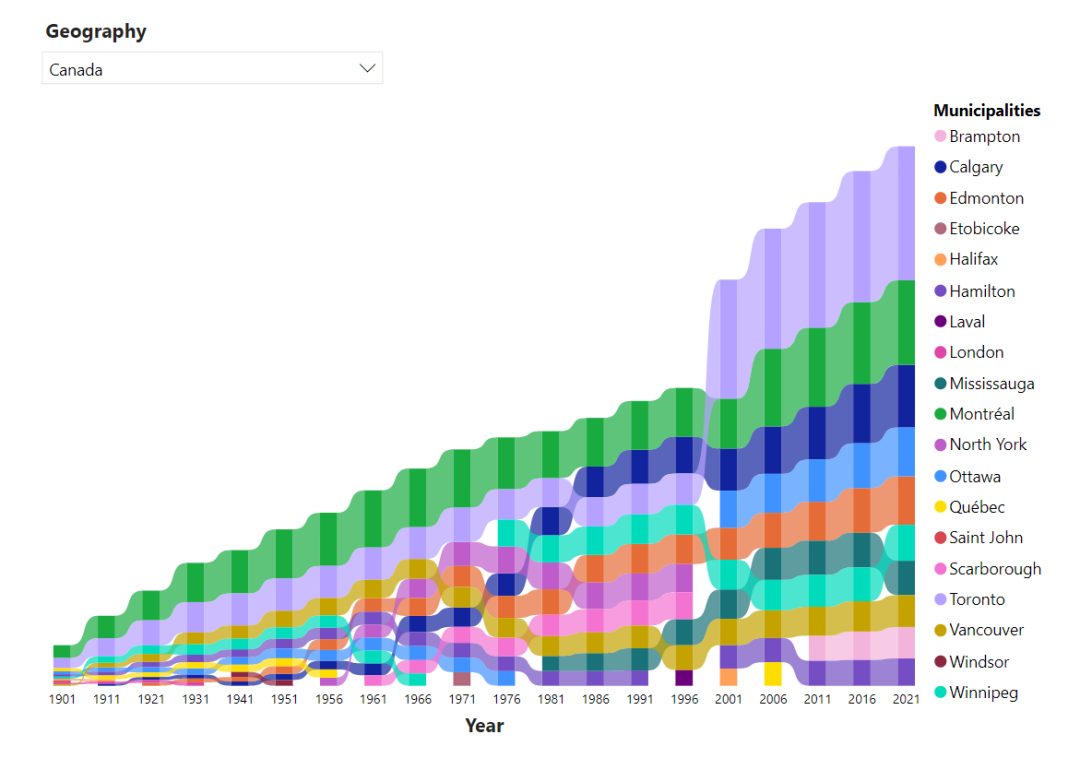 For Canada sea port, we will introduce the ports of Vancouver (CAVAN), Toronto (CATOR), Montreal (CAMTR), and Prince Rupert (CAPRR). 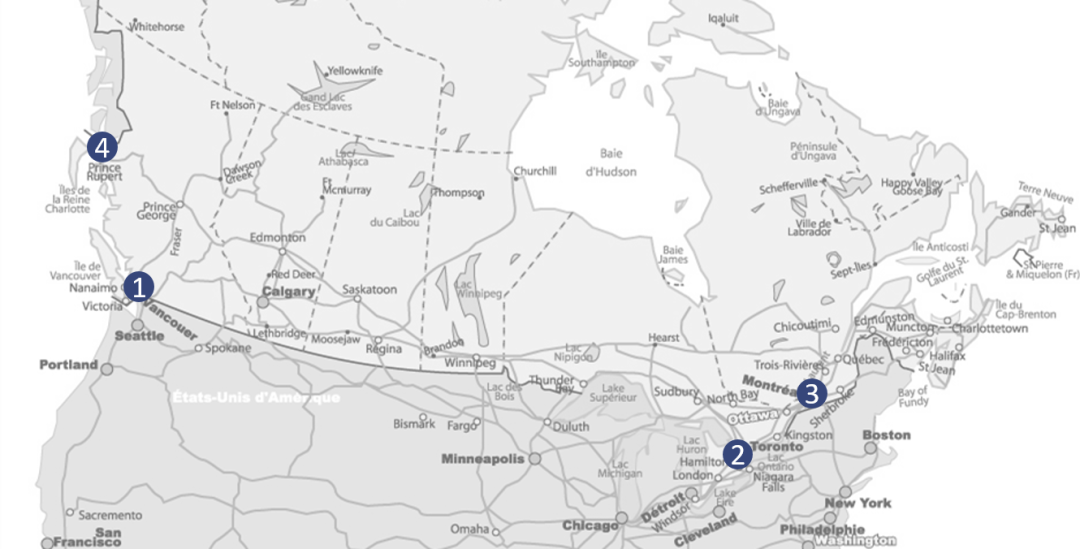 Located at the southern tip of British Columbia in southwestern Canada, the Port of Vancouver is Canada's largest port with 29 major terminals capable of handling the most diverse cargo in North America, consistently supporting and facilitating Canada's trade with more than 170 economies around the world, as well as being close to Seattle in the United States and a major transportation route between the United States and Western Canada. Road access is available to all parts of Canada and the United States; rail access is available to all parts of the American continent. The port is about half an hour's drive from the international airport, and there are regular flights to all parts of the world.

The Port of Toronto is located on the northwest shore of Lake Ontario in the southeastern province of Ontario, Canada. It is an important cargo distribution center in Canada, and has direct rail access to the Port of Vancouver on the western coast, providing favorable conditions for international multimodal transportation. The St. Lawrence River is open to ships from early April to December 20 every year when it freezes over in winter.

The Port of Montreal, located in Quebec in southeastern Canada, is the largest transportation hub in Eastern Canada with a cargo throughput of over 34.02 million tonnes in 2021. It is the shortest direct route from Europe, the Mediterranean Sea to North America and is an international container port serving Toronto, Central Canada, the Midwest and Northeastern United States. Five railroads intersect here, reaching the ports of St. John's and Halifax to the east, Three Rivers City and Quebec to the north, New York to the south, and Vancouver to the west coast of the continent. Due to the Labrador cold spell, it is not navigable during the freezing period from December to early April every year.

Located on Cairn Island off the western coast of British Columbia, Canada, the Port of Prince Rupert is a well-connected port that serves as the Pacific bridgehead at the western end of Canada's continental bridge and the Atlantic bridgehead at Halifax on the east coast. The port is also the deepest in North America and is ice-free year-round, making it easy to deploy large ships. It is closer to Asia, with 1-2 days less transit time than other ports. The port also has the ability to quickly transport cargo to first class US cities via CN rail.

According to Statistics Canada, the three busiest airports in Canada, based on the average number of civil aircraft movements in the last five months, are Toronto/Lester B. Pearson International, Ontario、Vancouver International, British Columbia and Calgary International, Alberta. 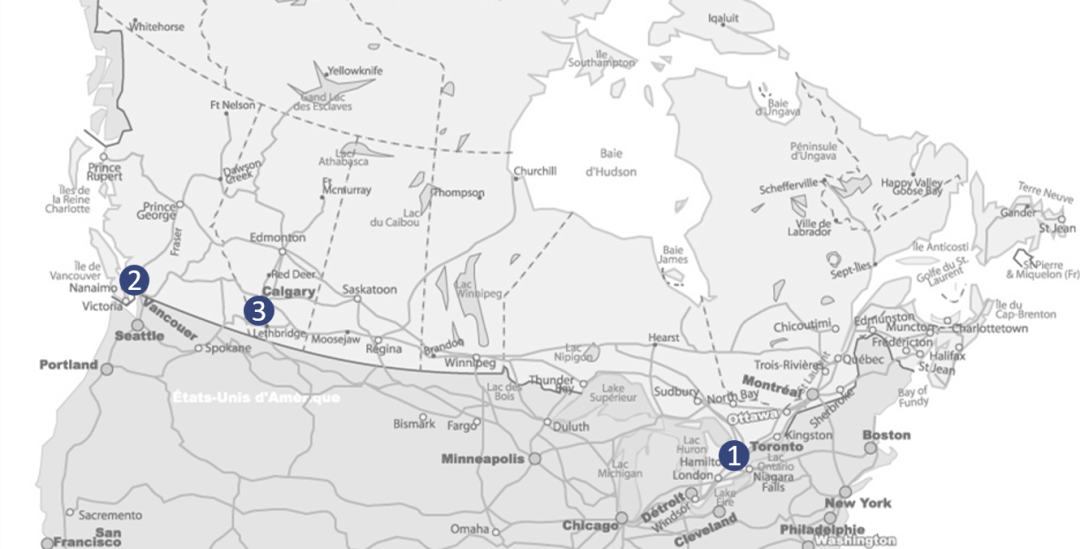 Toronto Pearson International Airport; ICAO code: CYYZ, IATA code: YYZ, or simply Pearson Airport. It is approximately 22.5 kilometers (14.0 miles) northwest of downtown Toronto, with most of its land actually located in the Malton area in the northeast corner of Mississauga. Pearson International Airport is the busiest airport in Canada and is a hub for Air Canada Express, Transocean Air, CanJet, Sunwing, WestJet and FedEx.

Inland ports are part of the same port system as seaports, but they are primarily transported by land and rail, and are not accessible by sea. The five inland ports described here are all located in southern Canada and are connected by multiple transportation arteries. They include Edmonton, Calgary, Saskatoon, Regina and Winnipeg.

Edmonton, the provincial capital, cultural, governmental and educational center of Alberta, Canada, is the fifth largest city in Canada. Edmonton's location makes it an ideal location for freight diversion and logistics services, and is home to Canadian National Railway's North American operations as well as a major intermodal facility that handles all shipments from Prince Rupert, British Columbia.

Calgary is the main transportation center for Western Canada. Calgary is also a major logistics center as it is located on the Trans-Canada Highway (Highway 1) and the Canadian Pacific Railway (CPR). Calgary also has a system of streets and expressways. Major highways include the Trans-Canada Way, Crowchild Trail, Deerfoot Trail, Bow Trail, Glenmore Trail, etc.

Saskatoon is a city in south-central Saskatchewan, Canada. Saskatoon is a manufacturing and distribution center for products from western and central Saskatchewan, Canada, and the second largest city and economic center of the province, about 250 km from the provincial capital of Regina. Convenient transportation, the Canadian National Railway main line and the Pacific Railway main line through, three provincial highways and a highway through, the city is known as the "hub city", "bridge city".

Regina is the south-central part of the Canadian province of Saskatchewan. It is only 160 kilometers from the U.S. border. Regina is one of the two most important industrial cities in Canada, mainly in oil refining, machinery manufacturing, agricultural equipment, metal processing, chemical and food industries. It was originally a hunting ground for bison. It is the main distribution and supply point for the surrounding wheat-producing plains. Located on the intersection of roads and railroads.

These are the major ports in Canada. In fact, although the overall logistics of the Canadian line sea freight time is not as good as it should be, air freight prices make it more difficult to afford, so most sellers friends will still choose sea freight. Advance stocking, inventory protection, is a more appropriate choice when the supply chain is tight.