The already tense trade supply chain due to the new crown epidemic and the Russian-Ukrainian conflict will be further pressured by the Canadian Pacific Railroad (CP Rail) labor dispute that hinders freight shipments.

Trains have been suspended as thousands of Canadian Pacific Railroad (CP Rail) workers are on strike since Sunday morning. This may lead to the impact of material delivery and supply across the country. 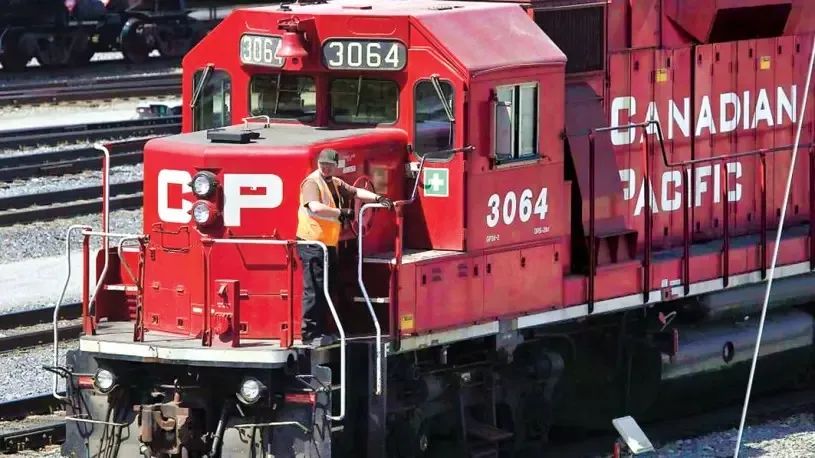 Canadian Pacific Railroad gave the Labour-representing Teamsters Canada Rail Conference 72 hours' notice on Wednesday that it plans to turn off nearly 3,000 workers if the parties cannot reach an agreement or a binding arbitration. outside the door.

The strike involved more than 3,000 CP Rail drivers, engineers, operators and other train workers. The strike went into effect Sunday at 1 a.m. ET after contract negotiations between the company and the workers' union could not be reached.

The Calgary-based rail authority initiated the shutdown first, the Teamsters Canada Rail Conference said in a statement just before midnight. The union later issued a second statement saying that after the shutdown, members of the union went on strike across the country and formed picket lines at various Canadian Pacific Railroad locations.

A preliminary statement posted on the union's website said the group wanted to continue negotiations, but the company "chooses to jeopardize the supply chain and thousands of jobs". "As Canadians suffer the consequences of the pandemic, rising prices and the Russian-Ukrainian conflict, the rail company is adding more insecurities, especially for those who rely on the rail system," the statement said. 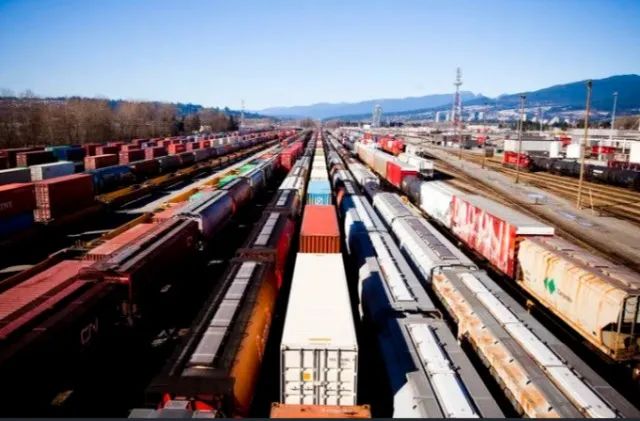 It is reported that there are more than 26 issues that have not been negotiated between the union and the company, including wages, benefits and pensions.

Federal Labour Minister Seamus O'Regan's office responded with a statement saying negotiations between the two sides were still ongoing and the rail stoppage had begun. The two sides are expected to continue to coordinate on these issues until an agreement is reached.

It is worth mentioning that the standoff between the two sides has led to the suspension of railway operations, which further threatens the supply chain already affected by the new crown epidemic.

About 45 Canadian industry groups said on Thursday that any disruption to rail operations would hinder Canada's freight capacity and hurt the border economy, which has recently suffered from inflation, product shortages, rising gasoline costs and Russia. Ukrainian conflict and other challenges.

However, industry groups hope the federal government will take further steps, such as the use of forced return to work bills. The bill was passed in 2018 when Canada Post workers went on strike. Canadian industry groups and experts are calling on Ottawa to avoid the shutdown, arguing that it could further hamper trade's recovery from coronavirus restrictions and supply chain problems.

The Canadian Federation of Agriculture said in a news release Thursday that a labour dispute that disrupts shipments at a time when the flow of goods around the world is severely disrupted would directly damage the country’s reputation as a reliable source of agricultural products for consumers around the world. In the event of such a disruption, there would be repercussions throughout the food supply chain.

Experts point out that the shutdown of rail transport will lead to higher commodity prices and even supply shortages, and Dalhousie University professor Charlebois said there is no doubt that this is a labor dispute that no one can afford. If Canadian Pacific Railroad's shutdown hampers the country's rail transport for too long, citizens will see not only price increases, but product shortages. Consumers will see empty shelves and it will be difficult to find products they need for everyday life in some grocery stores. Retail expert Thomson said the impact of the rail shutdown could be far-reaching, which could lead to higher inflation and longer delays, and could be a huge hit to the Canadian economy. 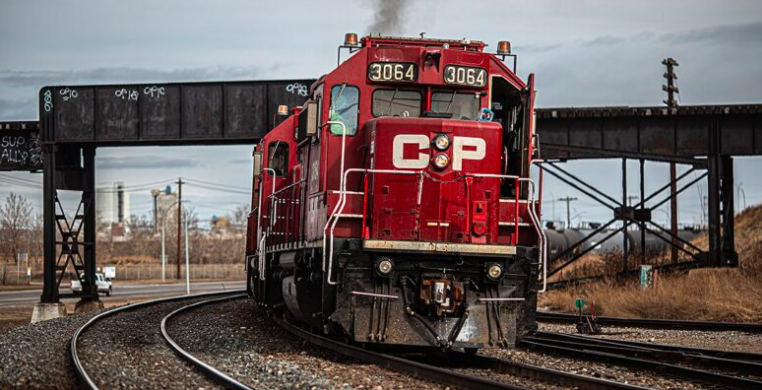 Canada, the largest country after Russia, relies heavily on rail to transport goods and manufactured goods to ports. CP's network spans much of southern Canada and extends south to Kansas City in the United States. The shutdown is the latest blow to Canada's battered supply chain, which endured flooding in British Columbia last year that washed out tracks and suspended access to Canada's largest port. CP has said the shutdown will disrupt shipments of grain, potash and coal.

The last major rail labor disruption in the country was an eight-day strike at Canadian National Railways CNR.TO in 2019. But there have been 12 shutdowns in the past 12 years due to bad weather, lockdowns or labour issues, according to Western Canada.