On June 13, Omicron Nikos bulk carrier loaded with sugar reportedly struck pier at Santos Port, Brazil. According to local reports, the accident took place while the ship was shifting berths. No serious damage has been reported to the vessel, though investigation is still underway.

The bulk carrier involved is the "Omicron Nikos" (IMO 9268980), with a deadweight of 75,730 tons, built in 2003, flying the Liberian flag, and arriving at Santos Port from Vietnam at the time of the incident.

According to Brazilian media reports, at 12:15 pm local time on Monday, the "Omicron Nikos" collided with the Armazém 16 pier in the port of Santos. Pictures and video from the scene showed that the ship "swiped" over the pier, and a large depression appeared on the edge of the pier. 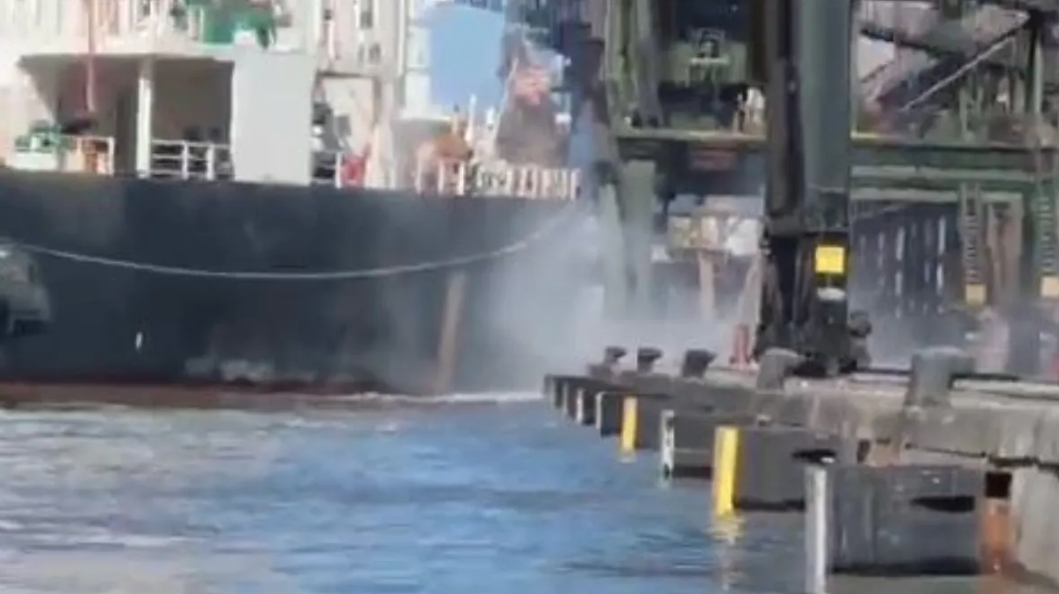 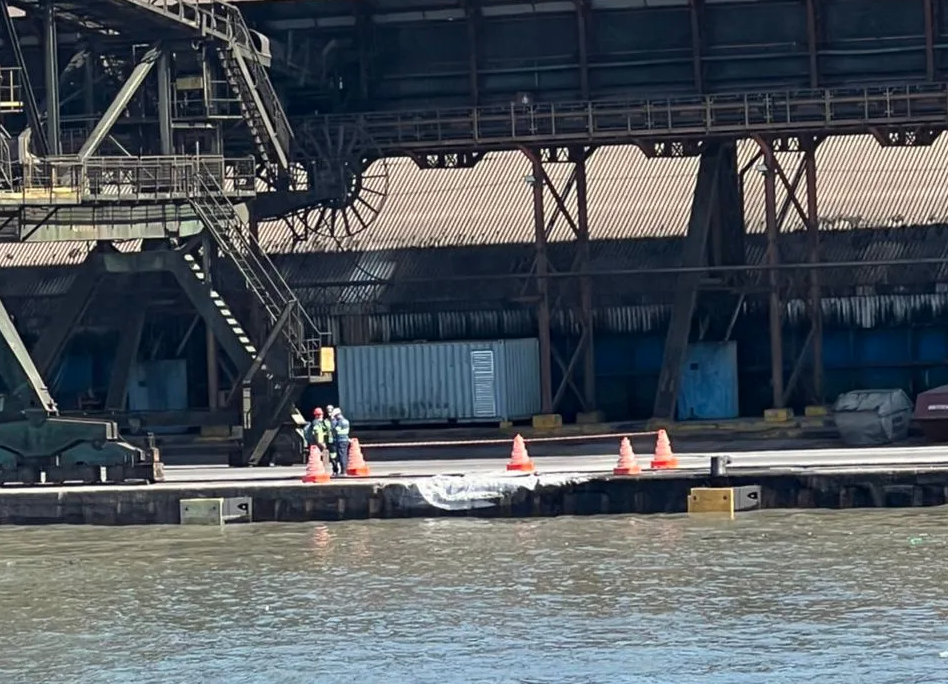 The Port of Santos Authority (SPA) reported that there were no casualties in the accident, an emergency plan was triggered to assess the environmental damage, and there were no signs of fuel or other leakage at sea due to the collision. "All Support" is provided.

"The incident has not had any impact on other normal port operations or navigation," the SPA said in a note.

The Brazilian navy said: "It has been informed of the occurrence of the accident and a competent administrative investigation body will be established to investigate the cause of the incident and the possible culprits."

It is understood that after the collision, the vessel "Omicron Nikos" remained moored at the same location, awaiting an order from the Brazilian Navy to check whether it could continue to its destination.