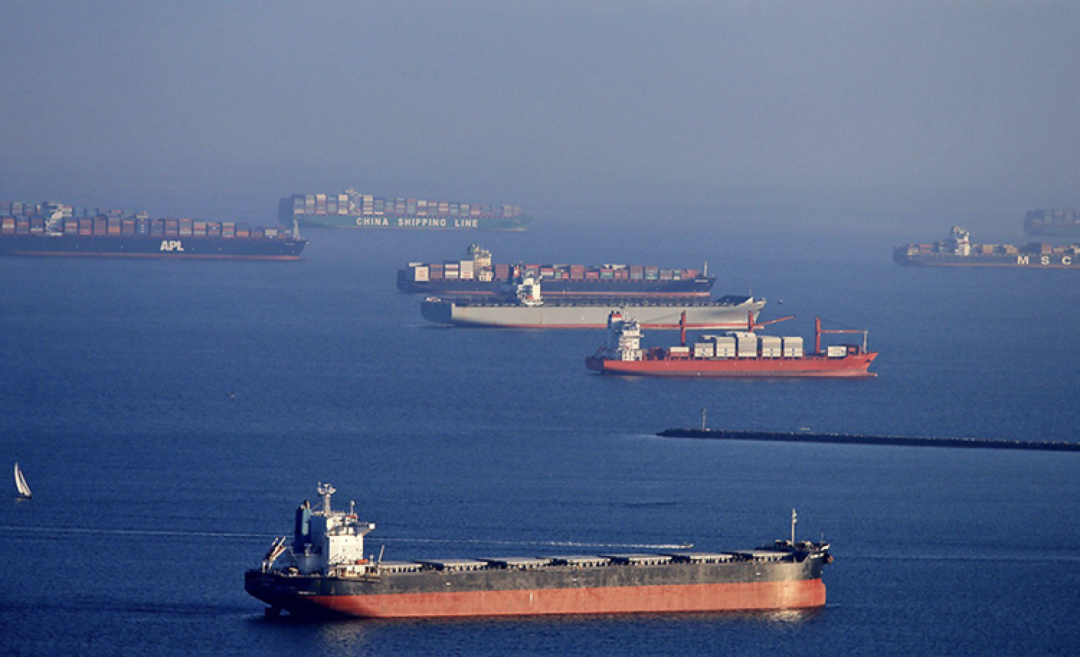 According to the latest market report compiled by Clarksons Research Services, the port congestion index for bulk carriers (capesize/Panamax) reached a record high of 36.3% in the third week of February. The index has averaged 35% so far this year, up from 32.8% in 2021.

In its weekly report, Clarkson specifically mentioned the Indonesian coal export ban. Shipping Online has previously reported that the ban, which came into effect in early January, has led to a rapid increase in the number of delayed bulk carriers, mainly Panamax and Handysize, adding to the congestion problem. 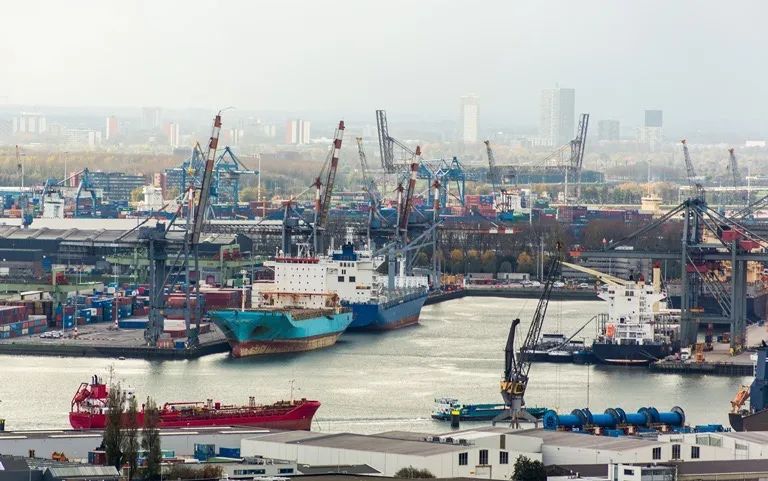 At the same time, the situation of container ports is also not optimistic.

The Clarksons report noted that congestion remained "significant". Continued chaos on the east coast of the United States, China tightening measures to prevent and control the new crown epidemic, and a series of chain reactions brought about by the war in Ukraine... all exacerbated the congestion problem. The container ship port congestion index rose to 35.2% on March 16, compared with 33.7% a month earlier. 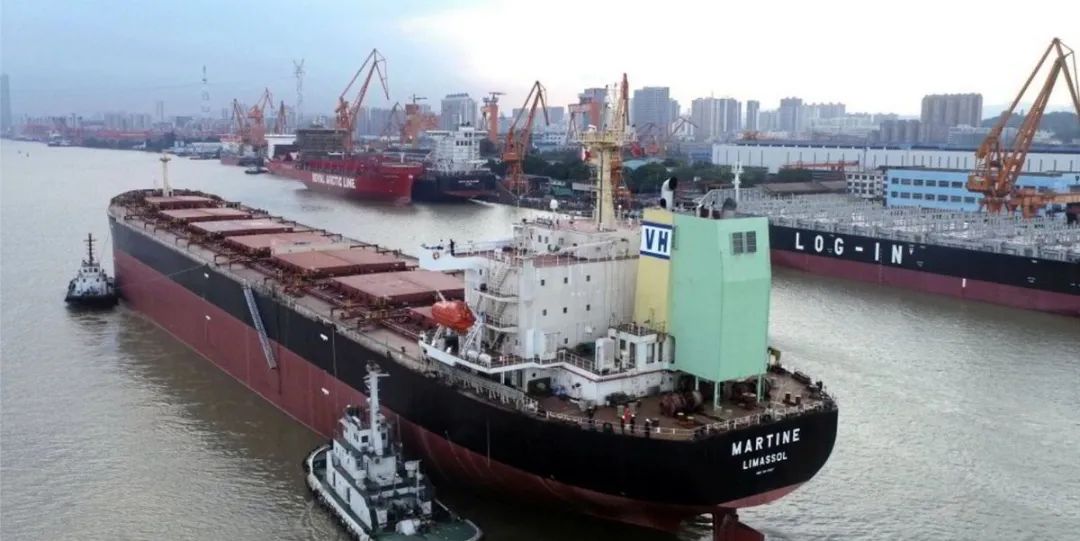 Clarkson noted that the Russian-Ukrainian conflict could exacerbate "inefficiencies" in the shipping industry. Some shipping lines are reluctant to go to Russian ports and refuse to transport Russian goods, resulting in soaring freight rates in related areas.