On June 20, local time, the British rail, maritime and transport unions announced that the UK will hold a strike involving 40,000 rail employees on June 21, 23 and 25, the largest rail strike in 30 years, as negotiations with the government ultimately failed to agree on a 7% wage increase demanded by the unions. 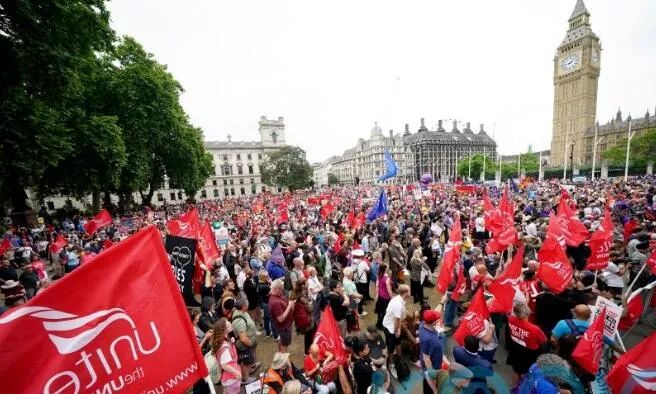 Union chief Lynch said many people had not received "appropriate" wage increases since 2010. Lynch also said that many parts of the United Kingdom lack the corresponding power, organizational capacity and sufficient funds to deal with employers' continued low wages, so the British working class is getting poorer year by year, and the rich are getting richer.

The Prime Minister's spokesman said "the devastating and self-deceiving strike that will take place this week is deeply disappointing".

It is understood the strike will affect millions of passengers, businesses looking forward to summer business opportunities will be hit hard, and students are also at risk of exam disruptions. During the strike, it is expected that the daily 20,000 service trips will be reduced to about 4,500. There will be chaos in places like England, Scotland and Wales due to staff shortages. 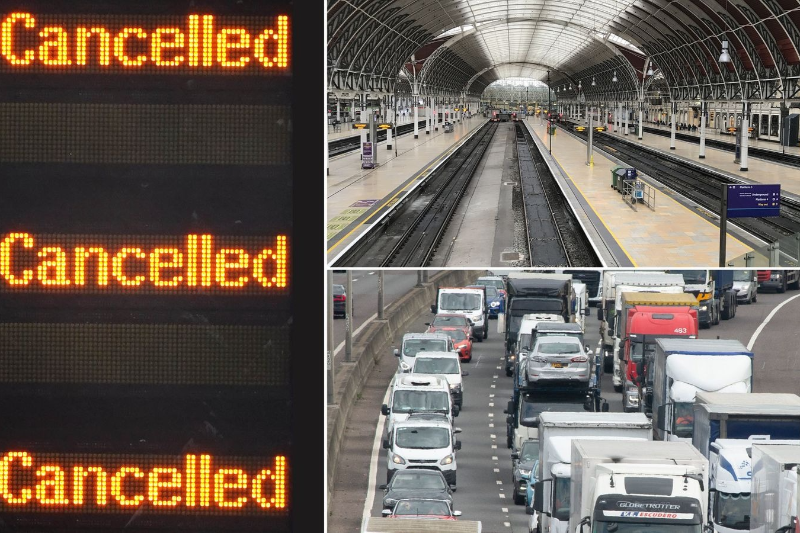 The rail industry has activated contingency plans to keep some passenger and freight trains running, but disruptions are expected on all major UK rail lines. Freight services will be prioritized, but this is putting new pressure on the UK's freight supply chain. The head of the rail freight group said the strike would "add additional risk to an already fragile supply chain".

It is reported that under inflationary pressure, not only British railway workers, but also more unions are ready to take strike action to demand wage increases.

Recently, Maersk has also issued an announcement about a planned railway strike in the UK, which will strive to protect Maersk's contractual commitments and hope to minimize the impact on the supply chain. Note, however, that circumstances may change and additional disruptions may occur. 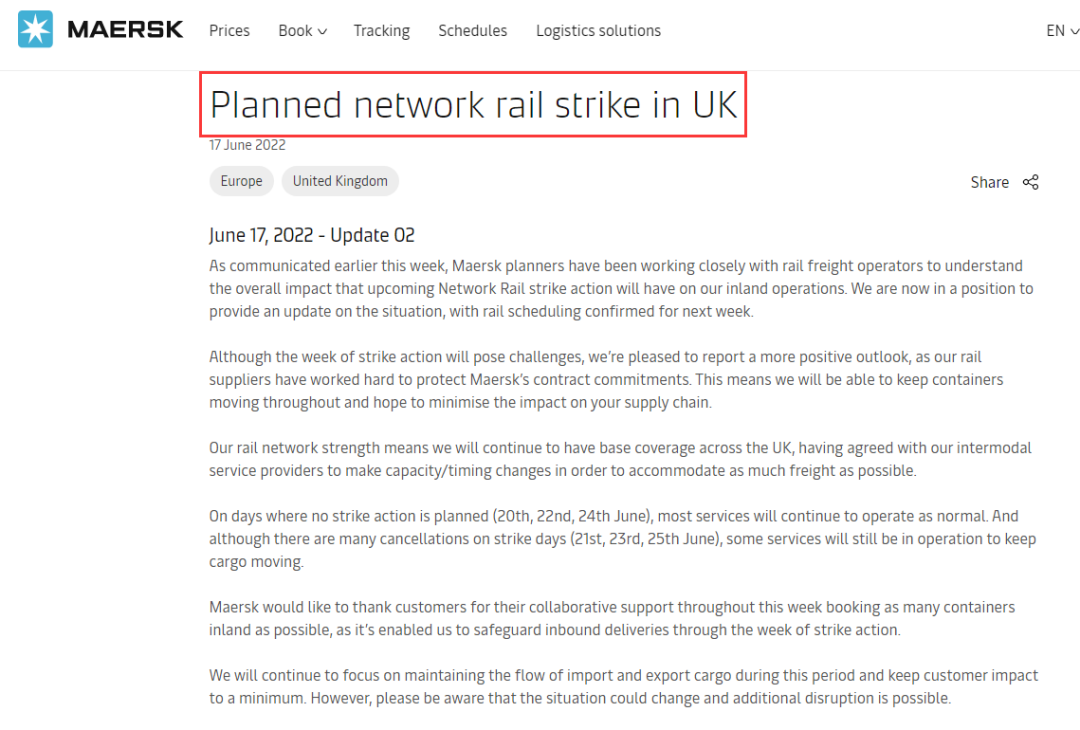 I would like to remind that freight forwarders who have recently traded with the UK must pay close attention to the delay and impact of this strike on the transportation of goods.