Inflation in the United States is far from peaking, and the CPI exceeded expectations in May, setting a new 40-year high again. In order to combat high inflation, the US shipping sector will implement the largest reform since 1998, and the situation of "high freight rates and hard to find a container" may be reversed.

On Saturday, U.S. lawmakers were preparing to tighten regulations on international shipping companies, with the White House and U.S. importers and exporters arguing that high freight costs are hampering commerce, driving up costs and further fueling inflation, media reports said on Saturday. House Democratic leaders said they plan to take a measure already passed by the Senate next week to tighten regulatory restrictions on shipping operations and limit the ability of ocean carriers to levy special charges. The bill, known as the Ocean Shipping Reform Act, passed the Senate by voice vote in March.

Shipping industry and trade officials say the Federal Maritime Commission (FMC) already has the power to implement many of the law's enforcement tools, and the White House is planning to incorporate details into law that will prompt regulators to take action.

The bill will make it harder for shipping companies to refuse export cargoes, which over the past two years have sent large volumes of empty containers back to Asia to earn more ocean freight, leading to a shortage of containers in North America.

Biden: One of the key ways to fight inflation is to reduce ocean shipping costs

Inflation in the United States has not peaked yet, and the CPI in May hit a new 40-year high year-on-year. On June 10, the U.S. Bureau of Labor Statistics released data showing that the U.S. CPI rose 8.6% year-on-year, a new high since December 1981, and was higher than the previous month and the expected 8.3% increase; the CPI rose 1% month-on-month, significantly higher than expected 0.7% and 0.3% last month. 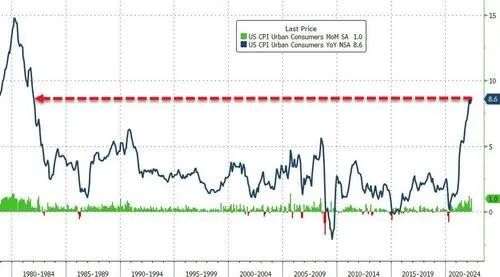 In a speech at the Port of Los Angeles a few hours after the release of the U.S. CPI data for May, Biden again criticized shipping companies for their price hikes, saying that the nine major shipping companies recorded a profit of $190 billion last year, and the price increases caused consumption soaring user costs. Biden stressed the issue of high freight costs and called on Congress to "crack down" on ocean shipping companies.

Biden pointed out on Thursday that one of the main reasons for the increase in shipping costs is that nine ocean shipping companies control the trans-Pacific market and increase freight rates by 1,000%. Speaking at the Port of Los Angeles on Friday, Biden said it was time for ocean-going shipping companies to know that "extortion is over" and that one of the key ways to fight inflation is to reduce the cost of moving goods in the supply chain. 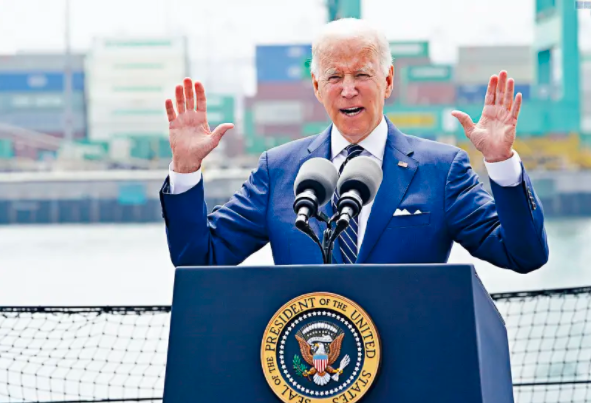 Biden has long blamed a lack of competition in the maritime industry for high supply chain costs, driving inflation to the highest level in 40 years. According to the FMC, 11 shipping companies control most of the world's container capacity and cooperate with each other under ship-sharing agreements.

The situation of "high freight rates, hard to find a contianer" may be reversed

At the height of the pandemic, high freight rates and capacity strains in the transportation industry afflicted U.S. retailers, manufacturers and farmers. At the time, demand for space on container ships skyrocketed, and European and Asian shipping companies made billions of dollars in profits.

U.S. agricultural exporters say they missed billions of dollars in revenue last year by refusing to ship their cargo in favor of shipping empty containers back to Asia for more lucrative eastbound trade routes. Importers said they were being charged hefty fines for failing to retrieve containers during periods of congestion refusing to handle containers. 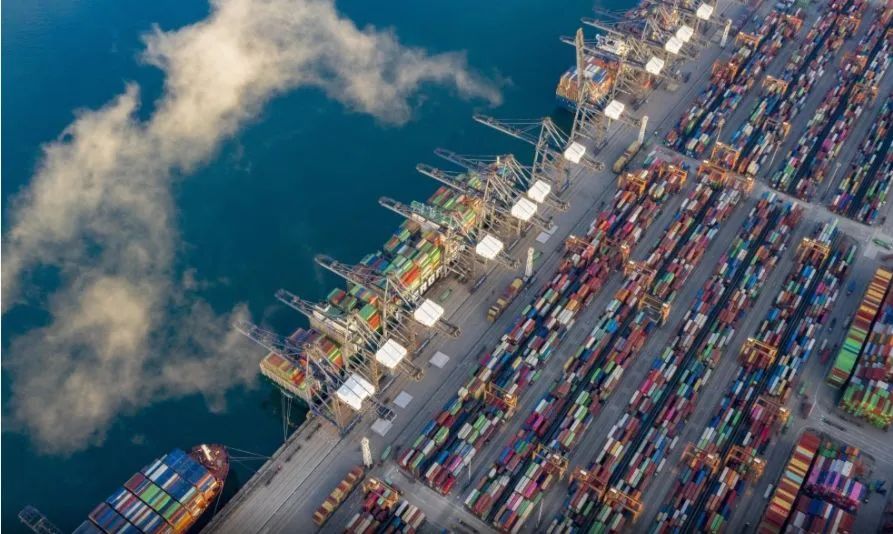 According to FMC data, the average freight rate in the global container market has risen eightfold during the epidemic, reaching a peak of $11,109 in 2021. A recent agency survey showed that the maritime industry is competitive, with rapid price increases driven by "a surge in U.S. consumer demand resulting in insufficient vessel capacity."

During the pandemic, many Americans have cut spending on restaurants and travel in favor of durable goods such as home office equipment, electronics and furniture. U.S. imports are up 20% in 2021 compared to 2019.

Freight rates have fallen sharply in recent months amid weak U.S. consumer spending. According to the Freightos-Baltic index, the average spot rate for containers on congested routes from Asia to the U.S. West Coast has fallen 41% to $9,588 over the past three months.

The number of container ships waiting to unload has also decreased at the busiest container handling hubs in the U.S., including the ports of Los Angeles and Long Beach. The number of ships lined up on Thursday was 20, down from a record 109 in January and the lowest since July 19 last year, according to data from the Southern California Marine Exchange.

The bill is the largest reform in the maritime sector

The bill passed by Congress is the largest overhaul of shipping rules since 1998. The World Shipping Council said it would wait until Congress passed the bill before commenting on it. 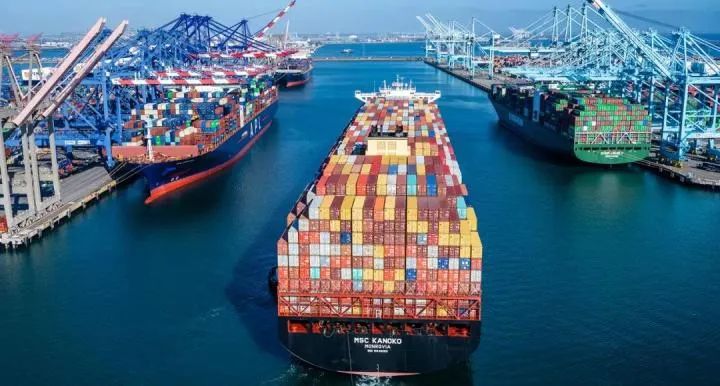 Regulatory reform could have unintended consequences for the shipping industry, said Christine Mdaniel, a senior fellow in international trade at George Mason University's Mercatus Center, who is concerned about rules designed to prevent shipping companies from unreasonably reducing exports.

At some point, the government will tell shipping companies what they can and cannot do, or must do and cannot do, which is most worrying, Mdaniel added.