U.S. President Joe Biden said he knew people were suffering from high prices, saying tackling inflation was his domestic priority, according to Reuters and The New York Times. In a speech at the White House on Tuesday (May 10), Biden emphasized that the Federal Reserve is trying to solve the problem. 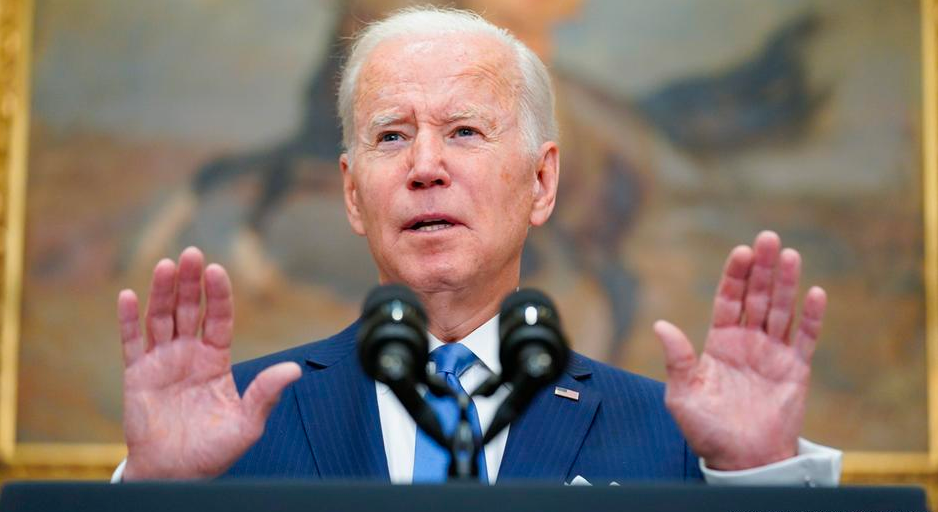 Biden also revealed that he is considering canceling the "punitive measures" imposed by Trump's tariffs on China in order to reduce the price of American goods. However, he "has not made any decisions yet". The measures have raised prices on everything from diapers to clothing and furniture, and he added that it's possible the White House could choose to lift them entirely. White House press secretary Jen Psaki told the media that there could be more tariff-related news "in the coming weeks."

The U.S. Bureau of Labor Statistics will release a new consumer price index (CPI) on Wednesday, which is expected to remain high in April. According to the report, the US CPI rose 1.2% month-on-month in March and 8.5% year-on-year. The year-on-year increase was the highest since December 1981.

According to a Reuters/Ipsos poll this week, less than half of U.S. adults (42 percent) approve of Biden's performance, with respondents citing the economy as the most important issue in the country. 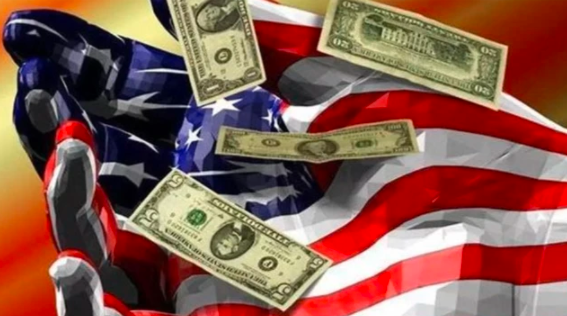 Biden said the Fed should and will do everything in its power to curb inflation. The Federal Reserve raised interest rates by half a percentage point last week and is expected to raise rates further this year.

Biden reiterated that the dual effects of the epidemic and the Russian-Ukrainian conflict have caused U.S. prices to rise at the fastest rate since the early 1980s. "I want every American to know that I take inflation very seriously," Biden said. "The number one cause of inflation is a once-in-a-century epidemic. It not only shuts down the global economy, it also shuts down supply chains. And demand is completely out of control. And this year we have a second reason, and that is the Russian-Ukrainian conflict.” The report said that Biden was referring to the war as a direct result of the rise in oil prices.

The U.S. imposition of tariffs on China has been strongly opposed by the U.S. business community and consumers. Due to the sharp increase in inflationary pressures, there has been a resurgence of calls in the United States to reduce or exempt additional tariffs on China recently.

The extent to which weakening Trump-era tariffs on Chinese goods will reduce inflation remains a matter of debate among many economists, CNBC reported. But many see easing or eliminating punitive tariffs on China as one of the few options available to the White House. 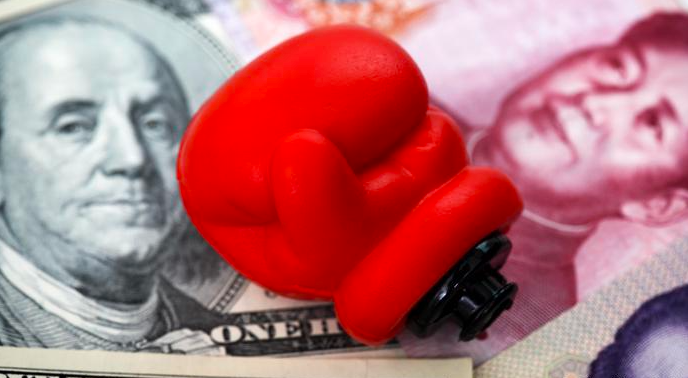 In March, the USTR announced that it would re-exempt tariffs on 352 items imported from China. In April, U.S. Treasury Secretary Janet Yellen and White House National Security Adviser Daleep Singh, who is in charge of world economic affairs, both said that the U.S. is carefully reviewing its trade strategy with China and considering lowering its tariffs on non-strategic goods from China. tariffs to reduce inflation.

Earlier on May 3, the Office of the US Trade Representative announced that the two actions to impose tariffs on Chinese goods exported to the United States based on the results of the so-called "301 investigation" four years ago will end on July 6 and August 23 this year, respectively. The office will initiate a statutory review process for the relevant action. 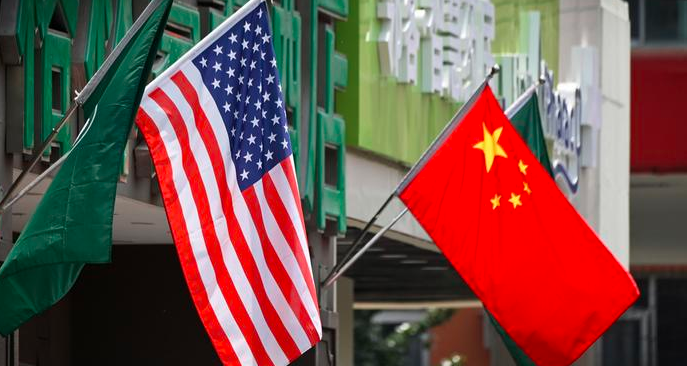 In addition to the interests and policy inertia between different departments, we can also see the balance and hesitation between the commercial interests and security considerations of the US trade policy towards China. Common commodities such as bicycles, clothing, and diapers will be related to the US Is it financially secure? The trade relationship between China and the United States is no longer a luxury or bulk trade in the era of mercantilism, but a trade relationship that is related to people's daily lives. The globalization of people's livelihood and the interdependence of people's livelihood are unprecedented. The new features of US-US relations are also the link for win-win cooperation between China and the US. If these factors are not considered, and the concept of using tariffs to change trade interests or even reshape the security landscape is still in the air, it will be a real challenge.

In an interview with People's Daily, Craig Allen, chairman of the US-China Business Council, said that the trade ties between the US and China are very deep and close, and many US companies are still optimistic about the Chinese market and plan to increase investment strength. Sun Xingjie said that when we discuss Sino-US relations, in addition to paying attention to "high-level" issues such as diplomacy and strategy, we should also listen to the voice of the business community. In fact, in the era of globalization, trade, investment, technology, etc. The problem is no longer a so-called low-level issue, but constitutes the basic framework and basic framework of Sino-US relations. If you don't pay attention to cooperation in the fields of investment and trade, then your understanding of Sino-US relations will definitely be incomplete, and you will be caught in the dilemma of blind people touching the elephant. 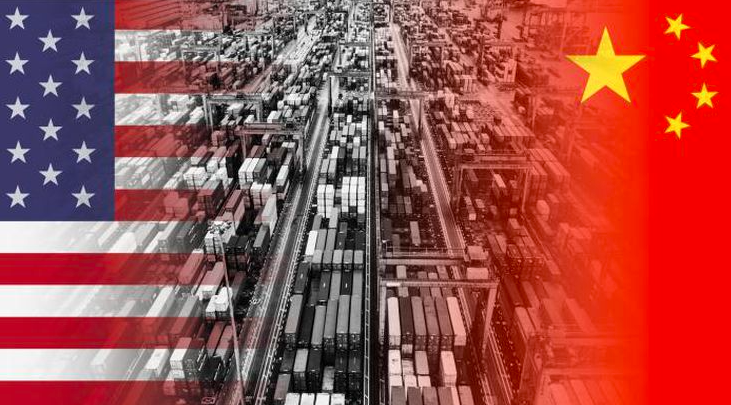 The door of China's opening to the outside world will not be closed, it will only open wider. Win-win cooperation is the future prospect of China-US relations, and it is also a goal worthy of the joint efforts of the two countries.

Sino-US relations are nested and layered. In short, trade, especially trade in goods, constitutes the base of the pyramid. It is difficult to view trade issues from the perspective of national security. In the fields of high technology and national defense, compatibility will become smaller and exclusivity will increase. However, with the development of China and the United States and the global market, the bottom of the pyramid will become larger and larger, and the convergence of interests of the two countries will also be larger. The nested relationship determines that the cooperation between China and the United States will continue to expand, and the competition must also be under a certain framework. This is a basic plan. I personally think that since the Trump administration has put pressure on China in an all-round way, the decoupling of technology has come to a time where it needs to be revised and adjusted. It needs to go through a discussion and review of "de-security" to bring China-US relations back to normal. Some tracks come up.