U.S. President Joe Biden announced Thursday that he would ban Russian-linked ships from U.S. ports. He said it was "another critical step" the United States had taken with its allies. 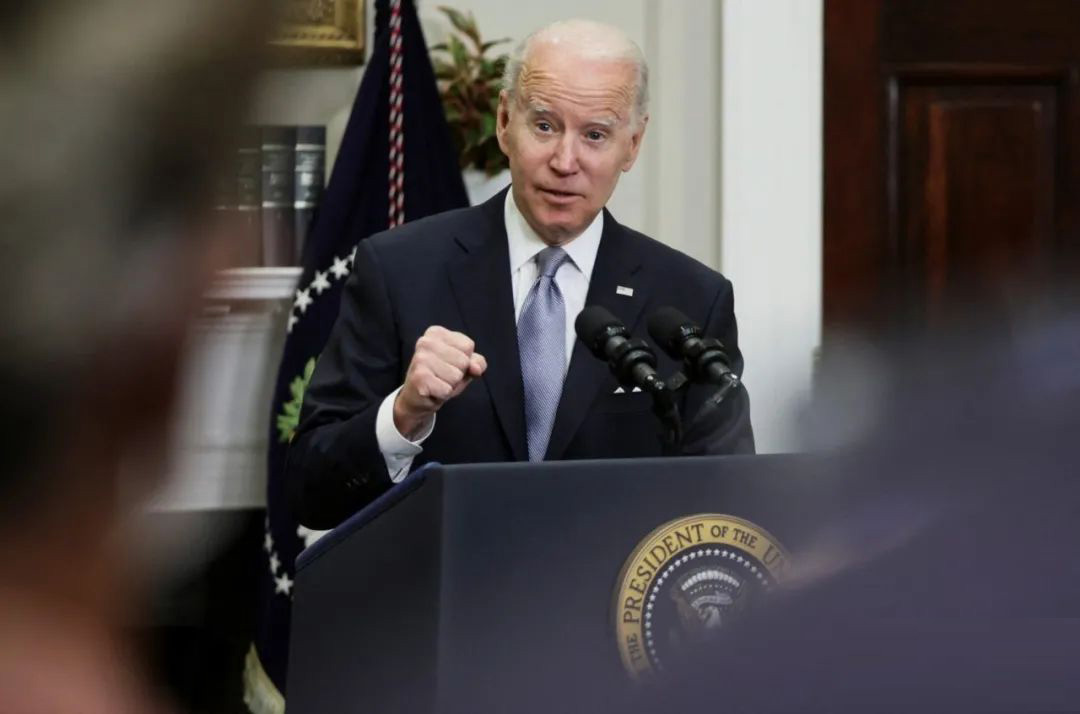 The White House will issue an announcement with more details. Reuters first reported on Biden's plan of action on Thursday and reported in early March that the White House was considering the ban.

"This means that no Russian-flagged vessel, or vessel owned or operated by a Russian entity, is allowed to dock at a U.S. port or enter our shores," Biden said on Thursday.

About 1,800 Russian ships will visit U.S. ports in 2021, a small fraction of total maritime traffic, the sources said. The issue has prompted an extensive scrutiny by the Biden administration to ensure that the ban on Russian ships does not severely impact U.S. supply chains.

On March 1, Canada closed its ports to Russian ships and banned them from entering Canadian waters, and many European countries have followed suit.