Australia plans to increase its commodities exports in the current fiscal year in light of the current rise in global commodities prices. According to the latest quarterly resources and energy report released by the Australian government, the country's exports will increase by 44 million tons year-on-year in the fiscal year 2021-2022 ending June 30, mainly iron ore and power coal. 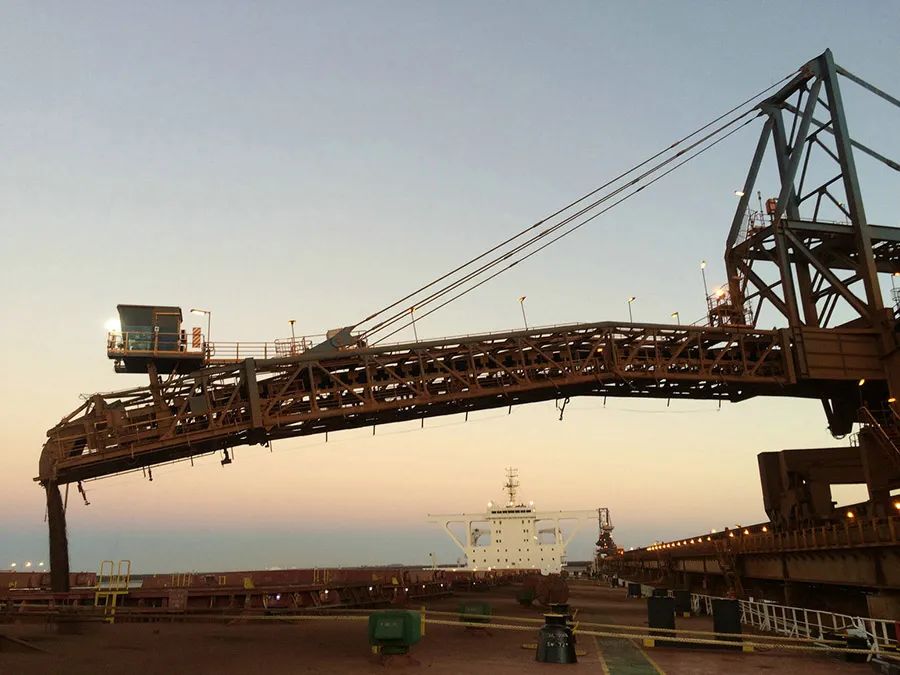 The Australian government says demand for ferrous commodities and non-ferrous metals is increasing as the economies and industrial production of major trading partners continue to recover. Among other things, demand for commodities such as copper, aluminum, lithium and nickel from electric vehicles and new energy technologies is growing rapidly. The increase in exports will push up market demand for bulk carriers, and rates are expected to remain at healthy levels.

Growth in iron ore exports will push up Cape of Good Hope bulk carrier rates. The latest statistics from the Pilbara Port Authority show that shipments of iron ore from Port Hedland reached 46.5 million tons in March, unchanged from the same month last year. China was the main export destination with nearly 40 million tons, followed by South Korea and Japan with a total of 5.9 million tons. Australian power coal exports are also expected to increase due to the sanctions imposed by Europe on Russian coal.

Ralph Leszczynski, head of research at shipping brokerage and consultancy Banchero Costa, said that under normal circumstances, importing coal from Australia would not be economical for Europe, given the time and cost involved. However, coal prices have now risen twofold from a year ago to about $300 per ton, so the $20 per ton freight rate from Australia to Europe is no longer an issue, which is good for dry bulk shipping.