On October 8, it was reported that Argentina will further strengthen import supervision to reduce the outflow of foreign exchange reserves.

New measures by the Argentine government to strengthen import supervision include:

· Whether the size of the import application to be certified by the importer is in line with its financial resources;

· Require importers to designate only one bank account for foreign trade;

· Importers are required to be more precise in timing their purchases of reserve currencies such as the U.S. dollar from the central bank.

According to sources, the Argentine government will announce the details of the measures in the next few days, and the relevant measures are scheduled to take effect on October 17. 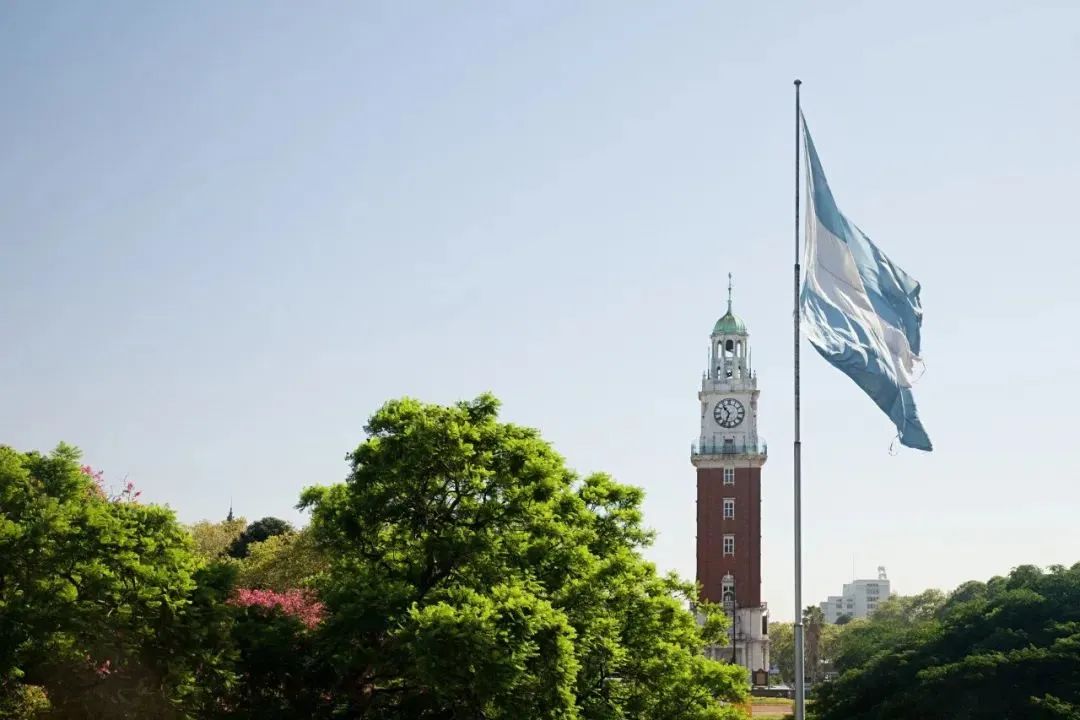 This year, Argentina has been working to salvage its bottomed foreign exchange reserves by controlling imports. The country relies on imports of a large number of consumer goods. The surge in international energy, raw materials and other commodities has already pushed up the country's imported inflation, while the sharp depreciation of the currency further aggravates the imported inflation pressure.

In order to prevent hyperinflation, Argentina's central bank sells dollars every day to avoid the devaluation of the peso, but it has no effect. Argentina is now one of the most inflationary regions in the world.

According to the results of a survey of analysts released by the Central Bank of Argentina on October 6, they predicted that the annualized inflation rate in Argentina could reach 100.3% this year, 5.3 percentage points higher than the previous forecast; the annualized inflation rate in 2023 could reach 90.5%, higher than 84.1% of the previous forecast.

In June, the Central Bank of Argentina issued Announcement No. A7532, extending the import foreign exchange control measures to the import financing system for services and non-automatic license products for a period of three months to September 30 this year.

As a result, on September 28, when Argentine Economy Minister Massa submitted the 2023 budget bill to the Argentine Congress, he criticized the current implementation of the automatic license import system for many absurd phenomena, announcing that a new foreign trade system will be launched on the 30th of this month.

Regarding the new import control measures, the minister said that it will focus on automatic (LA) and non-automatic (LNA) import licensing systems, while also improving the Integrated Import Monitoring System (SIMI) to include convenience and traceability.

With the exception of energy, capital goods and pharmaceutical items, all other items are subject to import control. Many Argentine importers are worried that they cannot continue their original business. Many suppliers have stopped supplying to Argentina. Importers may increase commodity prices to reduce market demand. , maintain inventory.

This kind of behavior is actually earning dollars domestically at the official exchange rate, which is not tolerated by Argentina, which has no foreign exchange reserves.

So recently, the Argentine Customs has also done another thing, that is, it has started to rectify the violations of import and export trade. The rectification actions mainly involve falsely reporting the price of goods in the import and export trade, such as issuing low export invoices and high import invoices. The round of remediation operations involved 13,640 businesses and 722 companies, with a total FOB value of about US$1.25 billion. 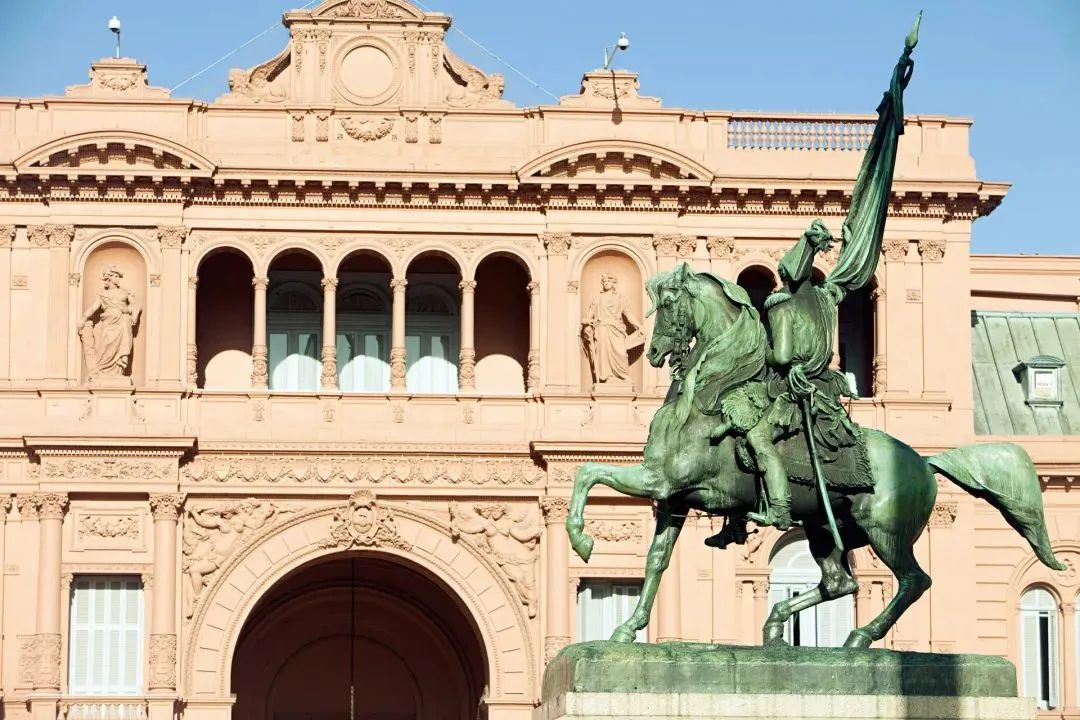 In addition, in the direction of small-value trade and cross-border e-commerce, the Argentine government recently passed Resolution No. 5260/2022, reducing the limit for purchasing goods abroad by express delivery from 3,000 US dollars to 1,000 US dollars. The measure, which has been implemented since September 23, includes both natural and legal persons, and is regulated by the Argentine Federal Agency for Public Revenue (AFIP).

In this case, the new regulations apply to those who pass the courier service "for personal or legal persons, consisting of not more than 3 similar items and not for commercial purposes, the total weight of the mail does not exceed 50 kg, the free on board (FOB) value does not exceed $1,000" inbound mail package.

In addition, items that can be mail-ordered from abroad, including food, clothing, toys, technology products, decorations, etc., should always be ensured for personal use rather than commercial use, with a total weight of no more than 50 kilograms and no more than $1,000.

With this combination of punches, the risk of Chinese companies exporting to Argentina has been much higher.

The rapid depreciation of the Argentine peso exchange rate combined with foreign exchange controls will lead to a sharp increase in the cost of local buyers, and even the inability to pay US dollars, the buyer may refuse to accept the goods or default in payment.