The first potential strike by Amazon warehouse workers in the UK will be voted on by workers at the Coventry warehouse, according to a statement from the GMB union.

The Seattle-based e-commerce giant recently offered to increase its hourly wages to £11.45 an hour, but the offer was clearly not enough to satisfy workers. The GMB union said this drew the ire of warehouse workers.

"These Amazon workers will be the first ever to vote in a formal strike in the UK - and they are making history," said GMB senior organiser Amanda Gilling. "During the worst cost-of-living crisis this generation has faced, they've been paid 35p an hour - from a company worth over £1tn. They're understandably furious."

The union said the vote would close on October 19 and any subsequent strike action could come in November. 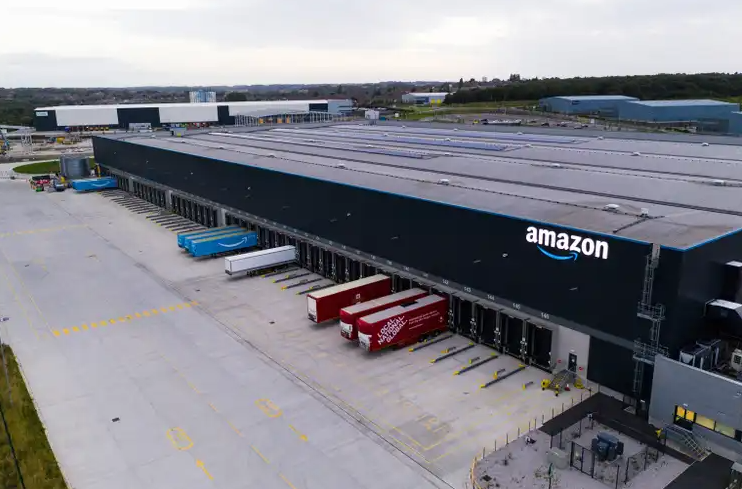 An Amazon representative told Reuters that the union's motion ignores some of the concessions the company has made in recent years. “Starting wages for Amazon employees have increased to a minimum wage of between £10.50 and £11.45 an hour, depending on location. This represents a 29% increase in minimum hourly wages paid to Amazon employees since 2018.”

"In addition to this, Amazon offers its employees a comprehensive package of benefits, including private health insurance, life insurance, income protection, subsidized meals, employee discounts and more, which add up to thousands of pounds a year and, of course, company pensions. Gold plan."

However, it is clear that the union workers do not buy it. The following votes and discussions will play a decisive role in whether to strike, when to strike, and how long to strike.