The recent wave of mass layoffs in the United States has covered large technology companies. Payment giant Stripe has laid off 8,100 people, Twitter has laid off half of its employees, Facebook parent Meta has laid off more than 11,000 people, and smaller companies such as Lyft and Snap recently Layoffs have also been taking place for several months. （Read more: A wave of layoffs is sweeping the US 2022）

The latest news shows that Amazon said it plans to lay off about 10,000 people, which is the largest round of layoffs ever, and will account for about 3% of its total workforce (excluding hourly workers). 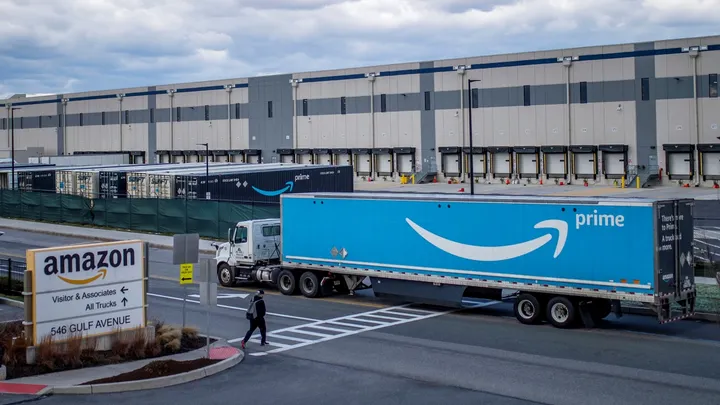 The layoffs, which are reported to begin as early as this week, are said to be focused on corporate and technology roles, particularly retail, human resources and Amazon's devices division. The total number of layoffs is "still uncertain". Amazon spokesman Brad Glasser did not immediately respond to the news.

The Wall Street Journal insider said Amazon has warned employees in underperforming divisions to prepare to look for another job as the company lays off workers in an uncertain economic environment. And earlier this month, Amazon imposed a hiring freeze on company jobs.

This time in previous years was the holiday shopping season. It was the most stable time for major retail companies to expand their recruitment. Now Amazon chose to lay off employees at this juncture, which shows that the deterioration of the global economy has a great impact on Amazon.

And in recent months, Amazon has shut down its telehealth service, halted a video-call projection program for children, shut down all but one of its U.S. call centers, cut off mobile delivery robots, and closed underperforming Brick-and-mortar chains and are closing, canceling or postponing some new warehouse locations. 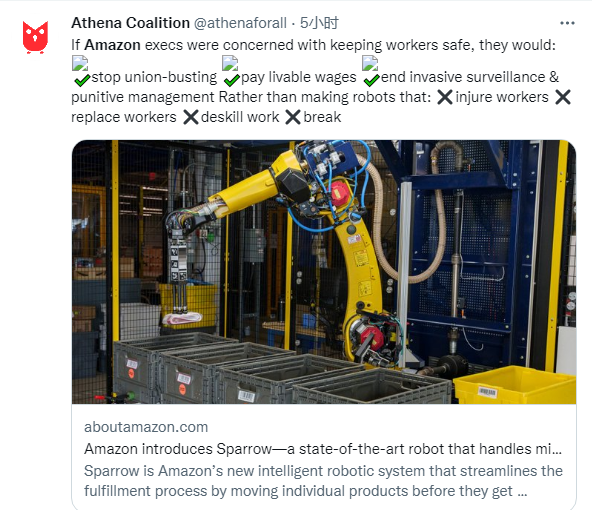 We all know that workers and unions in the United States are the biggest resistance to automation, and the western port of the United States is the most obvious manifestation (it has been reported that the efficiency of the port automation terminal is lower than that of the manual terminal).

While the current layoffs don't involve existing warehouse jobs, it's unclear whether workers will be affected by CEO Andy Jassy's dissatisfaction with job cuts due to automation in 2022.

Amazon has halted hiring across multiple divisions since September, including suspending more than 10,000 open positions in its retail business and a months-long moratorium on corporate hiring.

Amazon has also repeatedly scaled back its logistics operations in recent months, delaying or closing more than 60 warehouses and eliminating services such as free Whole Foods delivery and Scout delivery robots in response to slowing global e-commerce growth.

Surprisingly, though, the planned layoffs coincided with the start of the peak season. Typically, companies like Amazon ramp up seasonal hiring to meet the increased demand that comes with the holidays. According to The Times, between April and September this year, Amazon lost about 80,000 employees due to natural attrition.

Amazon shares are down about 41% this year, outperforming the S&P 500's 14% decline. After disappointing third-quarter earnings in October, investors panicked and sent shares down more than 13%. This is the first time since April 2020 that Amazon's market value has fallen below $1 trillion.