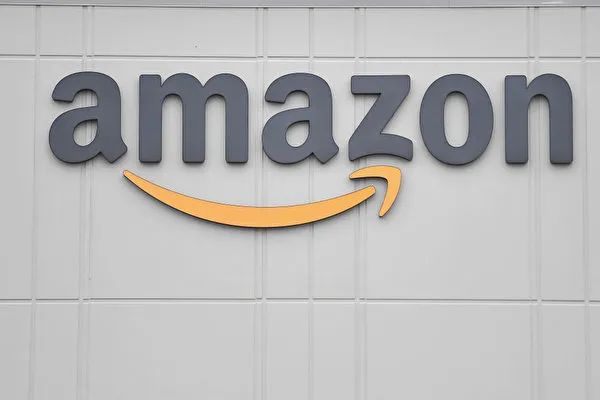 Amazon issued a notice to sellers on Wednesday that it would impose a 5% fuel and inflation surcharge on third-party sellers using FBA, which will begin April 28, the first time the company has imposed such a surcharge.

The surcharge will apply to all product types such as apparel, hazmat, small and light items, and all products shipped from FBA fulfillment centers, the notice said.

Amazon spokesman Patrick Graham said the surcharge applies only to fees paid by sellers who use FBA, which includes storing, packaging and shipping products, and other sellers who do not use FBA will not be affected.

In response to business shifts related to the pandemic, Amazon has increased fees to offset its rising operating costs. While the company has returned to post-pandemic normalcy, it is facing a surge in inflation, especially in fuel costs.

The latest fee hike was announced in November last year and took effect in January this year. Amazon said in the notice that its operating costs have risen since the start of the pandemic due to hourly wage increases, hiring workers and building more warehouses. Surcharges are a better option for sellers than permanently changing their fee structure, a mechanism widely used by supply chain suppliers.

Amazon said: “As Covid-19 restrictions are eased around the world, we expect operations to return to normal in 2022, but fuel and inflation pose further challenges. It is unclear whether these inflation costs will rise or fall, or whether they will How long it lasted, so we adjusted the policy. We did not have a permanent fee adjustment policy, but for the first time fuel and inflation surcharges will be introduced, which is the first time such a policy has been introduced.”

Rising fees Amazon charges sellers could translate into higher costs for consumers as businesses try to pass the rising fees on to sellers.

Sellers sharply raised prices by 11.2% in March, the most since 2010, the Bureau of Labor Statistics said on Wednesday. Consumer prices surged 8.5% in March from a year earlier, the biggest gain since 1981.

Amazon said: “Like many companies, we have experienced significant cost increases and are absorbing them wherever possible to reduce the impact on our selling partners. We are raising fees only to address permanent costs and ensure our Charges are competitive with those of other service providers. Amazon’s competitors FedEx and UPS have fuel surcharges.”

Amazon also highlighted that it charges a fuel inflation fee of 24 cents per unit, which is lower than what UPS and FedEx charge as of March 21, which charge 42 cents and 49 cents, respectively.

While Amazon blamed the surcharge on inflation and rising fuel costs, Stacy Mitchell, co-chair of the antitrust group Institute for Local Self Reliance, criticized the company's statement Wednesday, saying Amazon was taking advantage of the timing.

"Amazon continues to increase the fees it charges sellers who rely on its platform," Mitchell said. "The new fees are a way to take more money out of the pockets of independent businesses and into Amazon's coffers."