British freight forwarder Allseas Global Logistics has officially announced the establishment of Allseas Shipping Company, which it says is the first UK-registered shipping company in 40 years. 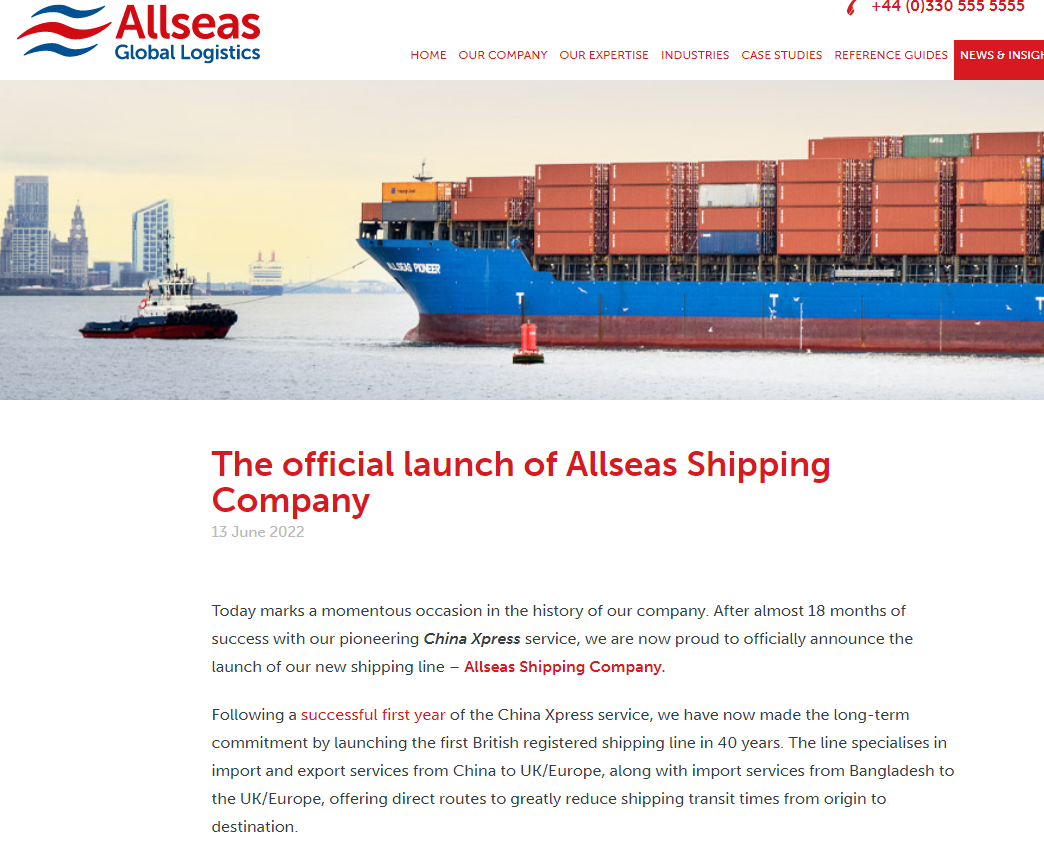 According to the company, the new shipping line is a natural extension of its existing expertise and business. The company began chartering ships nearly a year ago, when it was reported that it had paid exorbitant fees to tighten control over shipping.

Allseas has announced a series of long-term time charter contracts for vessels, including the first vessel to use the company name, the 2,000 teu 'Allseas Pioneer'.

It is understood that Allseas will launch a direct route China Xpress in April 2021, providing services from China to the UK from Shanghai, Ningbo and other Chinese cities to Liverpool. The managing director of Allseas Group said the idea for the new trade route started in early 2021, when customers struggled to get their goods from China to the UK due to the COVID-19 pandemic and problems with various ports and shipping lines. 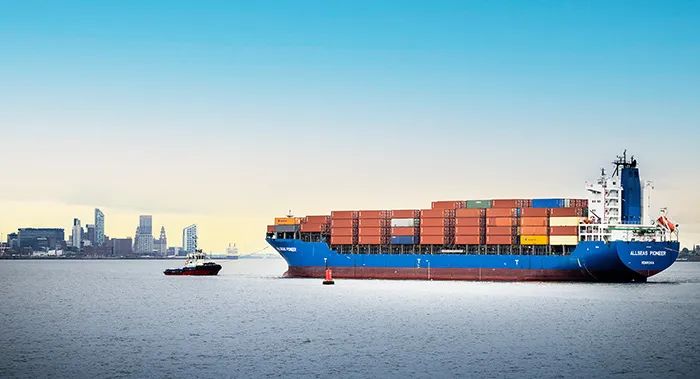 On April 26, Zheng Zeguang, the Chinese ambassador to the UK, also attended Allseas' first anniversary ceremony of the China Express at the Port of Liverpool. He said that in just one year, the shipping route from Liverpool to Shanghai has changed from a short-term temporary Arrangements are developed into long-term fixed routes. This rapid growth is in line with the needs of China-UK economic and trade cooperation to fight the epidemic, and it also proves the potential and resilience of economic and trade cooperation between the two countries. 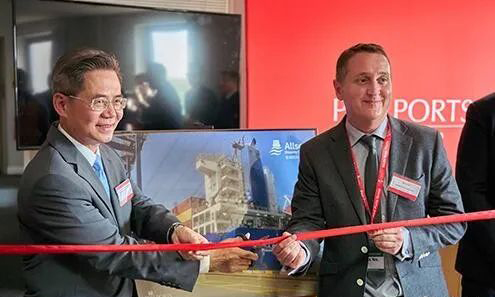 The company also announced earlier this week that the new service will include calls in Genoa, Valencia, East India, Vietnam, Cambodia, and trans-Pacific routes to the US and Canada. Allseas now plans to work with more ports in China. The company plans to provide weekly service as more ships are likely to be operational.