On April 19, according to media reports, Mikhail Mizantsev, director of the Defense Control Center of the Russian Federation, said on the 18th that 76 ships from 18 countries were trapped in Ukraine ports. 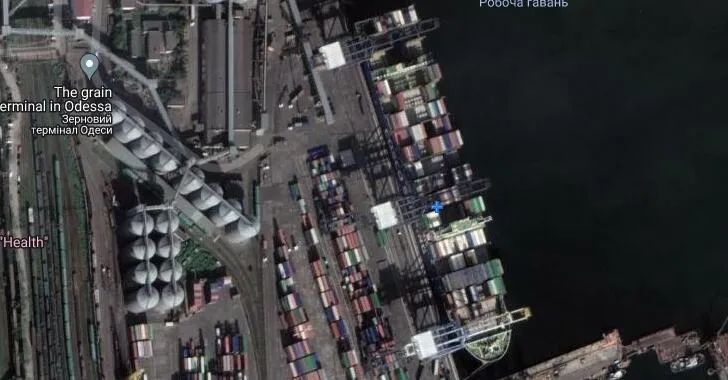 Mizhantsev said: "At present, mine warnings are frequently sounded in Ukraine's inland and territorial waters, and these ships are temporarily unable to go to sea due to the threat of shelling." Mizhantsev said that the Ukrainian government avoided contact with representatives of various countries and the companies that belonged to the ships to ensure foreign ships. safe passage. Ukraine's representative at the IMO declined to discuss the issues and visibly avoided dialogue.

Mizhantsev stressed that Russia is doing its best to ensure civilian shipping in the Black Sea, Assyrian Sea and the Mediterranean Sea. The Russian military opens the Maritime Humanitarian Corridor in the southwest of Ukraine's territorial waters every day from 8:00 am to 19:00 am, and broadcasts in English and Russian on the operation of the Maritime Humanitarian Corridor in detail.

It is reported that in Odessa, the largest seaport in southern Ukraine, there are at least thousands of containers backlogged, some of which have been requisitioned by the military, because the port has been shut down and all food cannot be shipped out. At present, Ukraine's largest ports of Odessa, Kherson and Mariupol have been blocked and attacked, and the main channel for Ukraine's grain export has been cut off, which is a heavy blow to the Ukrainian economy. 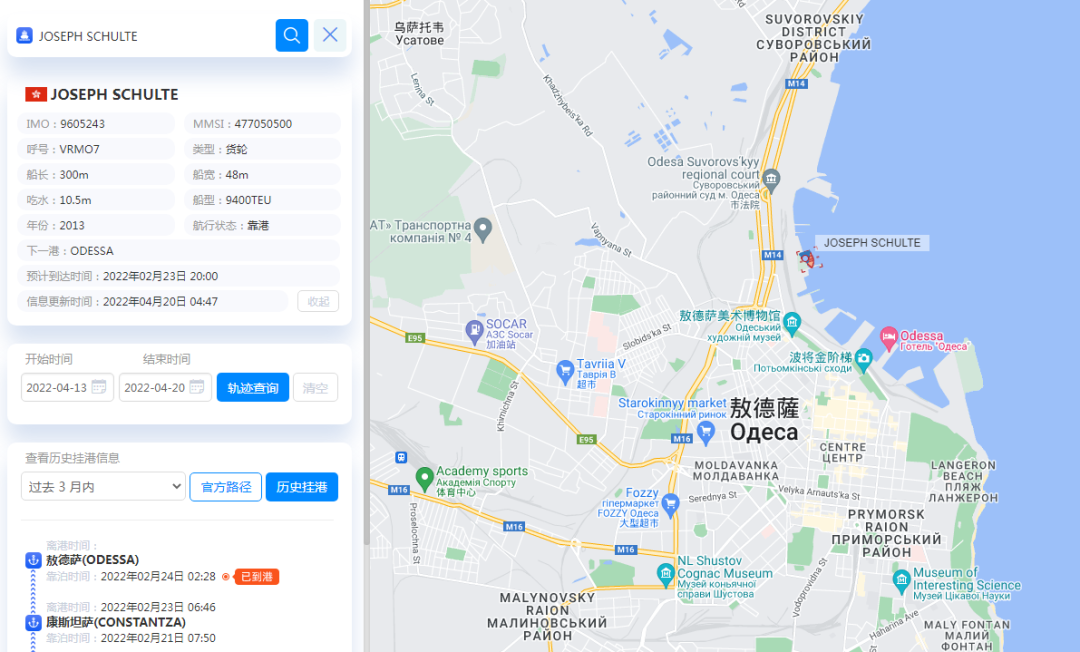 According to the latest ship AIS data, at the beginning of the Russian-Ukrainian conflict, the container ship "Joseph Schulte" of the Ocean Alliance just berthed at the Odessa terminal on February 24, and it is still docked at the terminal for nearly two months. The ship has previously called at ports such as Shanghai, Ningbo, Xiamen and Shekou in China.

I would like to remind that freight forwarders and shippers who have recently involved in related business in Russia and Ukraine, please pay attention to the latest situation to avoid unnecessary losses.