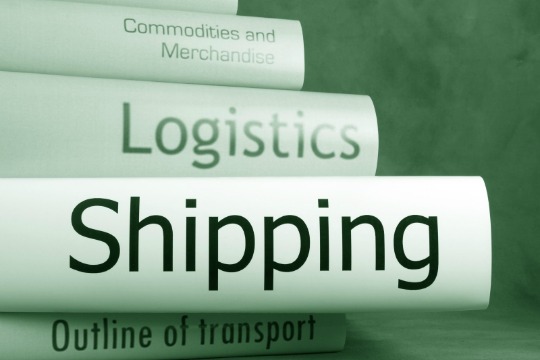 ETA = ESTIMATED TIME OF ARRIVAL – is the time the ship arrives at anchorage.

ETB = ESTIMATED TIME OF BERTHING – is the planned berthing time.

ETC = ESTIMATED TIME OF COMPLETION - The date and time the vessel is expected to complete cargo operations.

ETD = ESTIMATED TIME OF DEPARTURE – is the time of departure.

FCL= FULL CONTAINER LOAD – The cargo in a container is shipped by one shipper and delivered to one consignee, generally FCL=FCL.

LCL = LESS THAN CONTAINER LOAD – The same container is used for cargo belonging to multiple shippers and consignees, abbreviated (LCL).

MSDS – The acronym stands for Material Safety Data Sheet. An MSDS is a form that contains all possible information related to the relevant dangerous goods. It provides guidance on handling the properties and ingredients of commodities and related items.

MBL – The abbreviation stands for MASTER B ILL OF L DING, the owner’s bill of lading,

HBL – The abbreviation stands for HOUSE B ILL OF L ADING, freight forwarding bill of lading.

SLAC - Abbreviation stands for "SHIPPER'S LOAD AND COUNT", cargo loaded - loaded into a container by the shipper, loaded - counted - the number of packages calculated by the shipper and the carrier has not checked or verified the same.

BCO contract - on behalf of Beneficial Cargo Owner - refers to the contract signed directly by the shipping company and the large enterprise, which can be the owner of the direct passenger, the seller or the buyer.

BAF - Stands for Bunker Adjustment Factor, which is basically a fee levied by shipping lines to cover the cost of fuel on board.

VGM – Short form of VERIFIED GROSS MASS. Every exported container must have its weight checked and declared to the shipping company before loading.

SOLAS - The SOLAS Convention is one of the International Maritime Organization's (IMO) conventions, which sets minimum standards for ship construction, equipment and operation in order to comply with its safety.

MARPOL – The International Convention for the Prevention of Pollution from Ships (MARPOL) is the main international convention covering the prevention of pollution of the marine environment by ships, whether from operational or accidental causes.